Home » Financial Tips » Most Expensive Watches in The World and Their Prices: Top 11

Most Expensive Watches in The World and Their Prices: Top 11 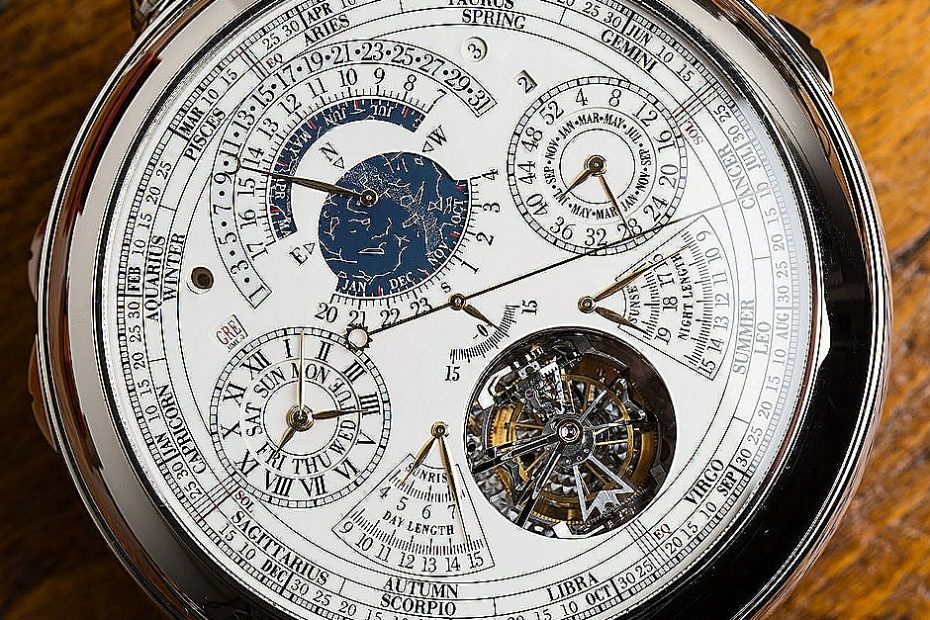 Most Expensive Watches in The World: Watch has become an inaugural part of our everyday dress code as we are most comfortable with a Wrist watch which also serves it’s purpose of telling us the time. The importance, affordability, and comfortability of a Wrist watch has led to the emergence of numerous Watch brands who have over the years given us quality Wrist watch with value for our money and also some really expensive Wrist watch which will make one wonder why spend this much on a Wrist watch?

Watches in the later category are bountiful and for this purpose in this Article we shall consider the most expensive Wrist watch in this category.

Most Expensive Wrist Watches in the World 2022

10. Breguet Grande Marie-Antoinette: This limited edition watch has a fascinating history, with a design that dates back approximately 200 years. Breguet claims that the order for this pocket watch came to watchmaker Abraham-Louis Breguet in 1783. Unfortunately, Queen Marie-Antoinette never received the clock that was intended as a present for her.

Costliest Watches in the world 2022

The creation included every complexity that existed at the time. Brequet’s Grande Complication contains a gold case and a calendar in addition to a thermometer. Before it was stolen in 1983, the watch was a part of the L. A. Mayer Museum for Islamic Art collection. Thankfully, it returned to the gallery in 2007. Currently valued at $30 million, this exquisite historical watch replica made by Breguet in 2008 is one of the most costly watches ever made.

Recommended: Advantages and Disadvantages of E-banking

10. Rolex Gmt Master II Ice: Rolex is a famous brand which has distinguished themselves in making sound, luxurious, and expensive watches such as the Paul Newman Rolex Daytona ($18 Million), 1975 Rolex Daytona Reference ($6 Million), Rolex Boa Dai ($5 Million) amongst others, but currently the most expensive Rolex Wrist watch is Rolex GMT Master ii ice. 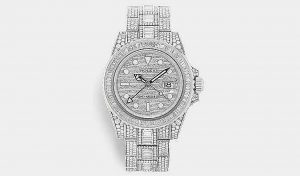 The Most Expensive Watches Ever Sold at Auction

This watch is made from white gold and covered in precious diamond stones displaying two different time zone simultaneously and possessing a waterproof case. This watch is well attractive and gives you good value for your $600,000 expenses in purchasing the Watch.

9. Hublot Big Bang: Hublot as well is a famous watch brand which particularly every football fan must know as the brand is responsible for manufacturing the watches and  timer which the Referee and Assistant Referee makes use of in a football match.

The Hublot Big Bang watch currently ranks as the most expensive product of the brand with an estimated cost of $5 Million. This Hublot big bang watch is made up of Diamond having a total of 1282 diamonds, more than 90 carets of Baguette Diamonds, and a 44mm case which consists of a white Gold set with 302 baguette diamonds.

8. Tourbillon Rm 008: Richard Mille is an ever reliable and popular watch brand who’s products are loved and well used by Millions of people across the globe particularly due to the innovation, expertise, and comfortability which comes with the products of the Richard Mille brand, and Richard Mille 008 is another of it’s product which offers comfort to the Wrist with it’s rubber straps and manual winding tourbillion clock. 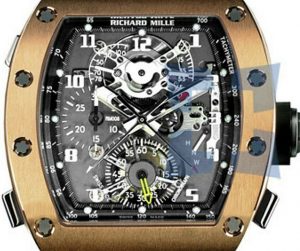 Rarest watch in the world

The case of the watch is made of Gold and titanium Richard Mille double folding clasp. It’s beautiful design, portability and simplicity makes it go well in any accessory or cloth, and this why the Watch is in high demand despite it’s cost of $7 Million which makes it rank amongst the most expensive Wrist watch in the world.

These complications in this watch best explains why it took 8 good years for the company to develop the watch and rightly so the watch is not only complicated, but relatively expensive as it is said to be sold at the price of $8 Million since it entered the market in 2015.

Also see: Most expensive phones in the world and their prices

6. Patek Philippe: Patek Philippe is a long standing Swiss watch brand which has been in existence since 1839 having a long list of world class watches under it’s berth and expensive watches at that. The Patek Philippe Ref. 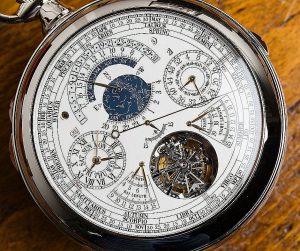 1518 is another expensive product of Patek Philippe which was introduced in 1941 becoming the first ever perpetual calendar chronograph Wrist watch with a Watch display of time, date, month, and year. Thus, effectively serving as a beautiful wrist watch and portable calendar waxed in Stainless steel. This watch ranks as one of the most expensive Wrist watch ever sold after breaking the record in 2016, selling for $11 Million. 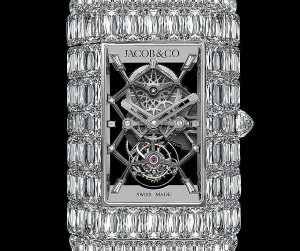 Most Expensive Watches in the World

The case, bezel and bracelet of this watch is made up of 176. 88 carats of 313 emerald cut diamonds which makes it overall a really beautiful watch.

4. Chopard 201 – Carat: Chopard 201 caret manufactured by Lous Ulysee Chopard ranks as one of the most luxurious Wrist Watch in the World. This watch is made of coloured diamonds (Pink, Yellow, White, Blue, Brown, and Orange) in a heart shaped diamond structure interwoven together in a considerate quantity to give the watch a unique blend of fascinating look which will attract the eyes.

What are the top 10 most expensive watches

Recommended: Most Protected Presidents in the World 2022 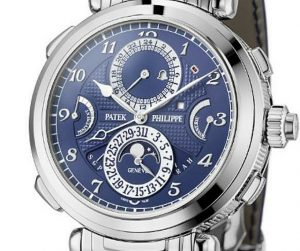 Most Expensive Watch in The World

The expensive nature of this watch is therefore due to its unique features, Complications, Craftsmanship with rare materials, and exclusivity. 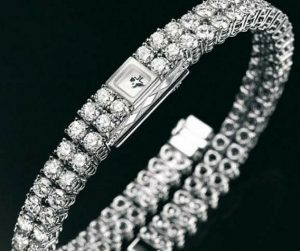 Who has most expensive watch in the world

This Watch consists of White Gold set with baguette diamonds. It is the smallest mechanical watch in the world and it is also one of the most expensive watch with an estimated cost of $28 Million as things stand now.

Recommended: Differences Between Wisdom and Knowledge 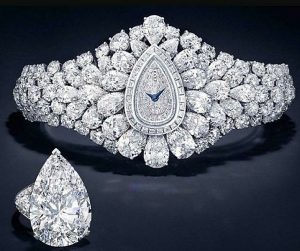 What is the most expensive watch ever

The Graff Diamond Fascination watch is styled in Traditional looking diamond containing 152.97 carats of white diamond and a pear shaped diamond watch dial which can be used as a Watch dial or worn as a Ring. Thus, the watch is two in one; coming with a luxurious watch and ring.
The incredible features, quality, and explosive architecture of the watch justifies it’s expensive price tag. With these we draw our curtain on the list of the most expensive watches in the world.