Most Powerful Intelligence Agencies Of The World 2022: Top 10 Strongest 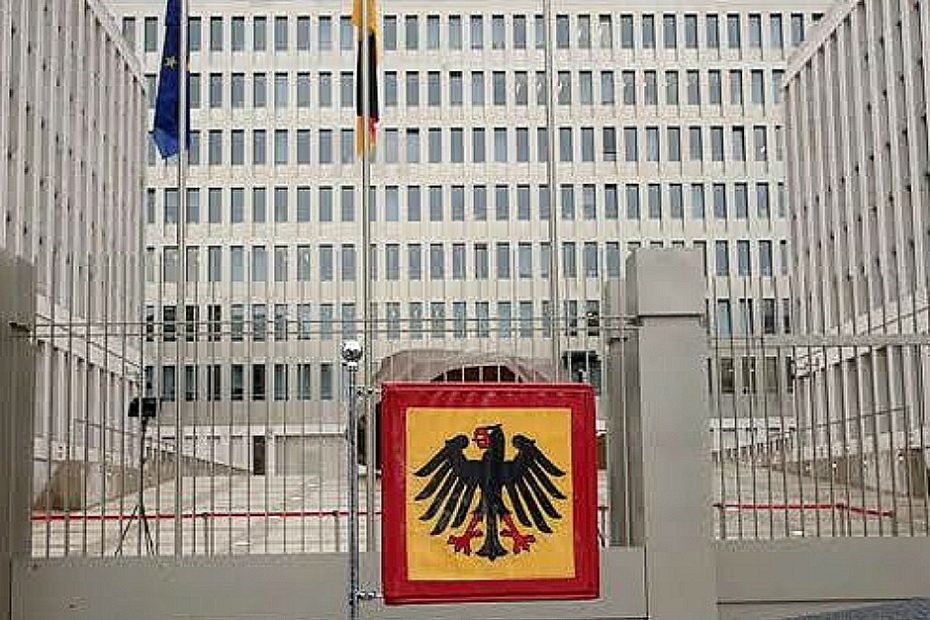 Most Powerful Intelligence Agencies Of The World: A nation now relies on its intelligence agencies to combat both internal and foreign threats in addition to its army to preserve peace and order. In a country’s defense system, the intelligence agency effectively serves as the nerve system. It is in charge of providing crucial information about any potential threat to the country to the military forces and law enforcement organizations. They are in charge of acquiring, evaluating, and making use of sensitive information that is not accessible to the general public using a variety of techniques, such as signal collection or intercepting, espionage, cryptanalysis, and other techniques.

The whole nation’s intelligence organization is run by them, from covert operatives to spies and computer hackers. The function of intelligence agencies, in contrast to that of the military forces and security forces, is quite varied. These organizations operate globally in an atmosphere of secrecy and adhere to a set of rules.

The globe does, however, have a large number of organizations. These intelligence services are not all the same, though. These are known differently depending on who you ask. These organizations will operate with the utmost resolve to solve issues as soon as possible. The many intelligence agencies across the world are unknown to many of us. As a result, in this post, we have compiled information about the World’s Most Powerful Intelligence Agencies.

Recommended: Countries with the best police force in the world

1. The United States Central Intelligence Agency (CIA): The CIA, which was established in 1947, is frequently cited as the explanation for America’s global dominance. To keep America in its position as a superpower, the agency is crucial. 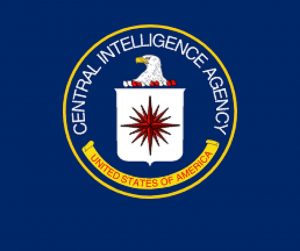 A couple of its more notable accomplishments were the death of Osama and Operation PBSUCCESS, in which US-backed rebels deposed Guatemala’s democratically elected government.
The CIA has, however, also seen its fair share of setbacks. The intelligence agency is still among the greatest in the world, though.

2. Mossad (HaMossad leModiin uleTafkidim Meyuadim) Israel: Mossad, which was established in 1949, is regarded as the forefather of all intelligence services. The CIA has taken part in some of the world’s most audacious undercover operations. It is frequently assumed that Israel’s ability to maintain its position is due to Mossad. 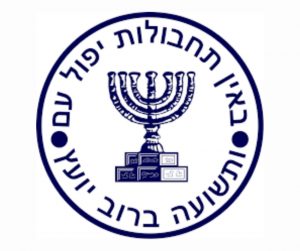 Best Spy Agencies in the World

All of the Mossad spies disguised themselves as Ugandan troops during their infamous Entebbe Rescue, and one spy was even outfitted to resemble Idi Amin, the president of Uganda. They produced an exact copy of Amin’s motorcade. They even destroyed a large number of Ugandan jets while setting all the Israelis free. After the 1972 Munich Olympics, when the terrorist organization Black September killed 11 Israeli athletes.

Also see: Countries with the Most corrupt police forces in the world

3. Research and Analysis Wing – India: After India’s intelligence system failed during the Sino-Indian War of 1962, it was built in 1968. The intelligence bureau suffered a significant defeat since, at the time, the agency was in charge of the nation’s internal and exterior security. The government of India established the Research and Analysis Wing, which is entirely dedicated to the external intelligence agency; its responsibilities include monitoring arms and narcotics smuggling into the country and gathering intelligence from foreign countries concerning the national security of the country. 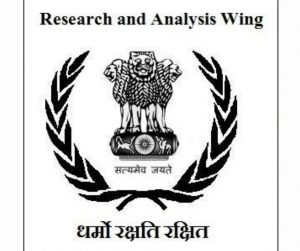 Most Powerful Intelligence Agencies of the World 2022

After the establishment of the Taliban in the 1990s, the CIA had a sizable presence in Afghanistan. 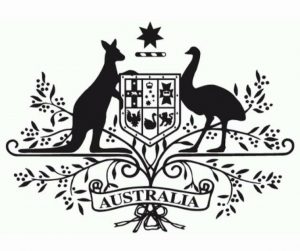 Best Intelligence Agencies in the World

This agency has been tasked with obtaining foreign intelligence on the nation’s strategic interests and internal security. The Director-General of ASIS said during a news conference in 2012 that the organization is expanding its presence in the world’s most violent region.

Also see: Oldest Churches in the World (With Pictures)

5. Secret Intelligence Service – The United Kingdom: One of the first intelligence services, MI6, was established in 1909, but it has existed since Sir Francis Walsingham, who later served as Queen Elizabeth I’s secretary of state, established a secret service in 1569. 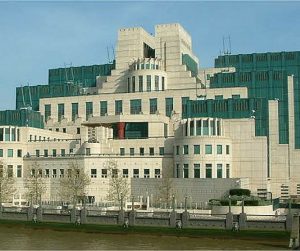 These Are The World’s Most Powerful Intelligence Agencies 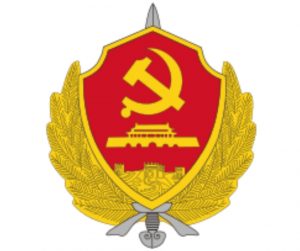 Which is the strongest intelligence agency in the world?

It is well known for using aggressive and unusual methods to obtain intelligence. The MSS has carried out espionage operations against several host countries recently, including the US, where there has been financial harm.

7. The German BND Federal Intelligence Service: The CIA helped Germany’s Bundesnachrichtendienst (BND) get started as a foreign intelligence service in 1956, during the Cold War. Even years after the establishment of the eastern bloc, it remained the only access point for spy agencies of western nations to closely monitor it. During the 1960s and 1970s, BND was regarded as the intelligence service with the most knowledge of Western Asia. 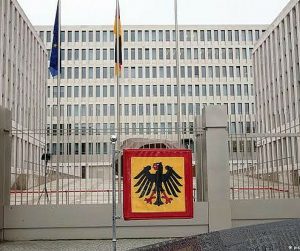 Which is the world’s best intelligence agency?

Organized crime, drug trafficking, counter-proliferation, and international terrorism are among the issues that this agency is tasked with researching and gathering data on. Similar to the American CIA, it engages in extensive monitoring.

8. Directorate General for External Security: DGES, established in 1982, is France’s foreign intelligence agency, reporting to the French Ministry of Defense. With one of the most intriguing logos, the organization collaborates with the Central Directorate of Interior Intelligence (DCRI). In the DGSE’s emblem, the bird of prey stands for the agency’s sovereignty, operational capabilities, international operational nature, and efficiency. 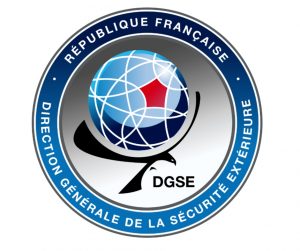 What is the rank of ISI?

The logo shows France as a haven, while the lines represent the networks that the DGES uses.

Recommended: Most Protected People In The World 2022

Information gathering and intelligence gathering from information are the fundamental functions of ISI. obtaining information that is essential to Pakistan’s strategic goals.

10. Russian Foreign Intelligence Service (SVR RF): After Russia’s external organization KGB was abolished in 1991, SVR RF, or the Foreign Intelligence Service of the Russian Federation, took over. Strategic information collection, economic espionage, and governmental protection for Russians abroad are just a few of its many responsibilities. More so than its ministry, it has had a significant impact on Russian foreign policy.

For covert operations and espionage in numerous foreign nations, this intelligence agency collaborates with the GRU– the Russian military intelligence unit for foreign operations.