Home » Scholarly Articles » Most Respected Countries In The World 2022: Top 10 Most Reputable

Most Respected Countries In The World 2022: Top 10 Most Reputable 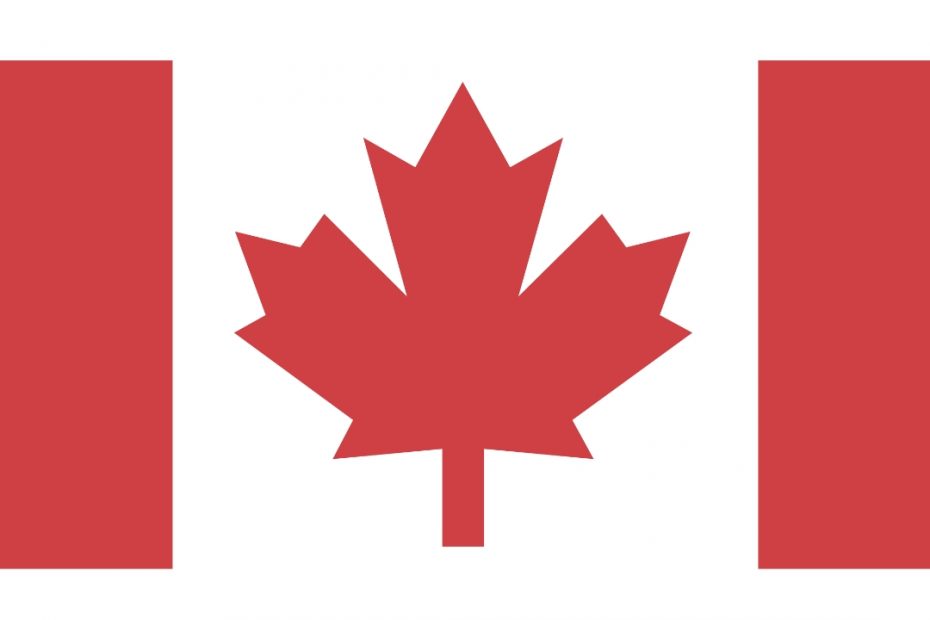 Most Respected Countries In The World: Often, our beliefs about a location have greater influence than the actual facts. The reputation of a nation may affect a nation’s foreign investment, foreign investment policies, and even whether or not people desire to visit or reside there. The Reputation Institute, a global consulting organization with locations in Boston and Copenhagen, publishes a yearly study listing the nations with the “best reputations” globally. The company utilizes this study to identify the nations that are well-known on a global scale for inspiring others’ respect, trust, adoration, and regard. The company evaluates each nation’s deservingness for inclusion on their list based on a variety of factors.

These parameters take into account a wide variety of fundamental characteristics of countries, such as their stunning features, the view and attitude of the public toward their country, internal safety and security, and the competency of their leadership. Among the top 10 most reputable nations are;

Recommended: Most Corrupt Countries In Africa

Top 10 Most reputable and respected countries in the world

1. Sweden: According to its citizens, Sweden, which has recently been named the most respected nation in the world, meets all the criteria for being secure, friendly, and attractive. The country is especially exceptional in Western Europe since it has remained neutral since the end of World War II and was spared from many of its effects. Sweden is one of the most hospitable nations in all of Europe for immigrants, and Swedes appear to be content with their independence.

Which country do you respect most?

The majority of foreigners reside in Stockholm, which is home to both the commercial and political centers. Although many locals speak English, some expats initially see locals as being distant.
The cost of entertainment and luxuries might be high in the metropolis. Still, many Swedes cook at home, and save on car costs by using the country’s vast and affordable public transportation network.

2. Canada: Even though Canada dropped to second place on the list, people are more proud than ever of being there, especially as the administration continues to welcome Syrian refugees with open arms.

What is your most respected country and why?

Canada receives great marks for being among the safest nations in the world. That does not imply that it is without flaws. However, they share a strong dedication to ideals like cheerful diversity and reciprocal respect.

The majority of people in Canada dwell in cities that are less than 100 miles from the US border, making it particularly simple for American expats to go back and forth. While Canada as a whole is relatively inexpensive compared to many other industrialized countries, Vancouver and Toronto are both pricey cities in terms of global costs.

Also see: Oldest languages in the world that are still in use

3. Switzerland: Natural beauty may be a product of chance, but a nation’s riches, culture, and respectability—factors like nice people and progressive policies—come down to that. Switzerland has all three.

What countries are most loved and regarded with high respect in your country?

Switzerland is a prosperous nation, which goes without saying. Since the era of the great excursions of the English nobility, it has a long history of planned hospitality. People who work in hospitality sector are used to interacting with foreigners because there are 20% expats in Switzerland and tourism is an important business.

Rent control and universal healthcare are available to citizens despite Switzerland continuously ranking as among the most expensive nations in the world.

4. Australia: Australians adore their nation for its people’ sense of safety, security, and tranquility, which is in part due to its attitude toward weapons. Australia outlawed weapons a few decades ago, thus there is very little gun violence there.
Due in significant part to its enormous public transit infrastructure that serves both the city and the majority of the suburbs, Melbourne has been named among the world’s most livable cities. Perth, a city that values families, and Sydney, a global economic powerhouse, frequently top lists of places where expats want to live.

What is the most respected country in today’s world?

5. Norway: Residents claim that Norway more than lives up to its image as a safe and beautiful nation. Norway, another wealthy nation, invests oil revenue on both growth and savings for future generations.

Which Nation is the most respected worldwide and why?

Expats also blend in well here since nobody really makes a distinction between natives and people who have immigrated from overseas. Oslo is a small city where most people want to live, therefore activities tend to concentrate in and around the city center.

Norwegians spend a lot of time outside, no matter where they reside. They enjoy being outside and enjoy hiking in the summer and cross-country skiing in the winter. Extremely high levels of activity are seen in the population.

6. Japan: Japan’s rise in the most reputable report is mostly attributable to the high regard in which its entrepreneurial spirit is held, which is the ranking factor that carries the heaviest weight. The nation leads that statistic and is recognized as the most progressive nation in the entire planet.

The Most Reputable Countries in the World

The world looks up to Japan because it provides a healthy environment for its residents, has a developing economy, and has worldwide influence, particularly due to its distinctive culture.

Japan is not a country that welcomes immigrants. Although it is commonly known that the population of the nation is aging, it is nevertheless controversial to welcome millions of immigrants every year. Major investors are offered temporary residency in Japan even though the government doesn’t have a residence by investment scheme.

7. United Kingdom: With good reason, those who want to move still frequently choose the United Kingdom. Every area of the United Kingdom has a long history dating back thousands of years. A casual stroll down the street might become an unplanned history lesson as you pass past old churches, homes, and even castles.

What country treats their people the best?

Coming to the UK will place you near to some of the top museums, concerts, and sports teams in the world in addition to the magnificent history at your fingertips. For investors, London is a very desirable location. London is home to more foreign millionaires than British ones. Business travelers have a variety of options for moving to the UK thanks to the monarchy.

8. United States: Whether it’s for a job, a loved one, or the American Dream, the United States remains among the most admired countries. The American healthcare system is among the best in the world. Thanks to well-funded hospitals, trained staff, and cutting-edge medical innovation, you may be sure that if you need treatment, you will get the best care available.

Which countries are the most respectful?

America is a nation that strives for success and is ecstatic about it. American citizens take pleasure in their ability to make a livelihood, with the unemployment rate at just 5.5 percent. Also routinely ranking among the top five nations in the world for workforce productivity is the United States.

The American healthcare system is among the best in the world. Thanks to well-funded hospitals, trained staff, and cutting-edge medical innovation, you may be sure that if you need treatment, you will get the best care available.

9. Netherland: Because it is at the top of its game when it comes to children’s health and wellbeing, the Netherlands is a simple choice.

What is the most respected country in the world?

In the Netherlands, childcare is seen as being reasonably priced. especially in contrast to other nations.

10. Germany: Based on how peaceful a nation is overall, the Global Peace Index rates 163 nations. In 2019, it placed Germany as the 22nd most calm nation in the world. This places it among the world’s respectable nations.

Most prestigious countries in the world

In Germany, food prices are affordable. Given that the nation has a variety of supermarket stores to choose from, food costs are competitive. Value Added Tax (VAT) rates in Germany are often lower than those in other EU member states like France (20%), Spain (21%), Italy (22%), Portugal (23%), and Greece (24%). Germany’s highways are unique from those in the rest of Europe. The experience of driving is improved by the absence of toll roads.

Recommended: Most Powerful women in the world currently

A nation has a positive reputation if people regard it with admiration, trust, or esteem and believe it to have a developed economy, a beautiful environment, and an efficient government. These opinions and sentiments are the result of personal experiences, preconceptions, and national policies.

A nation’s performance in its social, political, and economic domains determines its perceptions and stereotypes. These nations have high rankings based on these parameters.