Oldest Professions in The World (With Pictures): Top 10

Top 10 Oldest Professions in The World: They say an idle mind is the devil’s workshop, so it has become a norm for people to engage themselves in meaningful employment and ventures making themselves useful to both the society and themselves by contributing their quota to National development and societal growth through meaningful interactions and gainful employment.

Staying idle is not a common phenomenon in modern society which is also prevalent around the world. At least there’s always a reason to engage in meaningful ventures. One of the main reason why people engage themselves in meaningful ventures includes the need to make money and provide the basic needs that are required to maintain healthy living standard and meet up with basic human responsibilities.

The basic necessities of life which includes shelter, food, clothing and basic education can only be afforded with the use of money, so, the need to acquire money becomes even more necessary. Apart from the basic necessities of life as has been mentioned, the advent of civilization seem to have spurred or instigated a plethora of other needs. These other needs are majorly considered secondary as they are needs that people can do a way with and still live a comfortable life. They only make life easier but are not basic or fundamental to human existence and survival. For instance, the need to purchase a car is quiet necessary but not mandatory because it only helps to ease movement from one place to another but can not necessarily halt existence.

Another good example is the need to purchase fancy clothes, footwear, wristwatches, going on vacations and other things, the only help to nourish and entertain life but, they are not fundamental. Just like we’ve mentioned before, civilization has made some of these secondary needs to become so important that most people now consider them as basic and even primary to core existence.

Another point to note about this secondary needs is the fact that they seem to have been used as standard a modern society to measure the rich wealthy and influential personalities. Over the years people have engaged themselves a meaningful employment in order to provide themselves with the basic needs of life, some of these engagements or employment opportunities are highly respected in the society.

Engaging in unemployment equally and tails being identified with or by a certain profession I saw some professions are considered more prestigious than the others for some particular reasons; one of which includes, where the profession has been in existence for a very long time. Some professions are new and have been developed in recent time to suit the dynamic state of our society and the emerging changes brought about buy civilization and technology. In this article we will be taking a look at some of the professions that have been in existence for so many years and of which most of them are still practiced in recent time. This is an avenue or an opportunity to identify some of the professions that was in existence as far back as the primitive days of Man.

Top 10 Oldest Professions In The World With Pictures 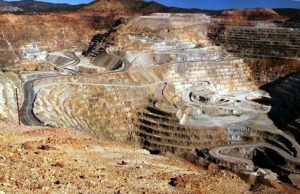 Ancient jobs that no longer exist

2. Blacksmithing: The skillful and delicate art of blacksmithing is one that has been in existence for a very long time. From making of spears, arrows and bows to making of farm tools like hoes and cutlasses. 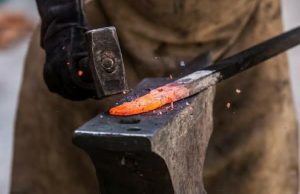 What are the oldest jobs in the world

Blacksmithing is still in existence but carried out in more sophisticated ways. It is one of the oldest professions in the world.

Recommended: Countries With The Highest Number Of Churches

3. Musician: Although the recognition and patronage was low, making songs and crafting rhymes has always been a known profession. Most of the songs were, eulogies, dirges and war songs. it has gained more recognition in recent time and has become even more lucrative and famous. It is one of the oldest professions in the world. 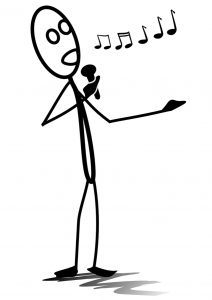 What is the first oldest profession in the world?

4. Tailoring: tailoring or dressmaking continues to thrive even in modern times. It is an act that involves the systematic stitching of fabrics using special instruments like needle and thread to make fitting and matching clothing that can be one to cover the body and other necessary services. It is one of the most important area of endeavour because it helps to provide or meet one of the most basic needs of human which is clothing. 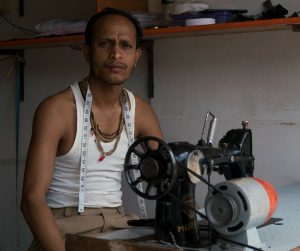 world’s oldest jobs that are still around today

It is one of the oldest professions in the world and still very much active due to it seemingly importance to human existence and general well-being. Apart from being an age long profession it is also a very lucrative and viable area or enterprise and continues to thrive as a global industry.

Also see: Countries With The Best Education System In The World 2022

5. Farming: farming is an aged long profession engaged in both subsistence and commercial levels. It involves the clearing and tilling of the soil in other to cultivate crops of all kinds. Both roots, stem, and tuber crops. 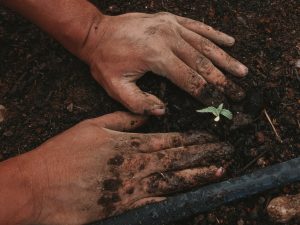 What is the second oldest profession in the world?

Although it used to be the common perception that farmers are usually peasants, due to the fact that most farmers are not particularly wealthy, however in recent times, farming has become more lucrative than it used to be which is as a result of the introduction of modern technologies used in farming on a very large scale. Family remains one of the most oldest professions in the world.

6. Carpentry: The act of crafting chairs and other furniture works has always been a profession delved into by hardworking individuals. 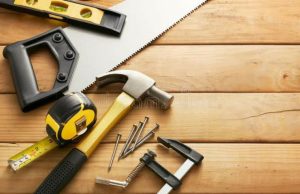 What is the oldest profession in the Bible

It is one of the oldest professions in the world but has been greatly modified by technology to produce even more useful works.

7. Artist: Artistic works like pots and plate designs, fabric designs and all was a renowned profession at a time. Although it is not as famous as it used to be, it remains one of the oldest professions in the world. 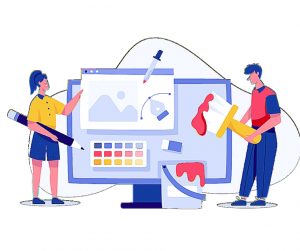 Is Prostitution The World’s Oldest Profession?

8. Tool Making: Before the advent of science and technology, there are basic tools that where used to support life activities and carry out basic functions. Something like beds and chairs, fishing and hunting tools were made by professional craftsmen.

This skill is still in existence but seem to have come in contact with technology. It remains one of the oldest professions in the world.

Recommended: Differences Between a business man and an entrepreneur

9. Herding: herding involves rearing of animals however, it has to do with guiding such animals from one place to another in search of food. A person who carries this animals around feeding them is known as a herder or herdsman.

What is the earliest known occupation on the earth？

Due to the variation of weather conditions in some parts of the world and countries some herbivorous animals find it difficult to feed during the summer because most of the grasslands depreciate and become dry, so they need to move out of they are comfort zone in most cases in search of more grassland to survive and for this to effectively happen, someone has to guide the animals to the right place to feed and also bring them back to their ranches.

So, notwithstanding the fact that in recent times, ranches are being built and sufficient food is provided for the livestocks, most people still sticks to the profession because, it is cheaper than creating a ranch. Herding remains one of the oldest professions in the world.

10. Fishing: just like farming fishing is also very important as it is another means or aspect of providing food for human consumption which enables survival, human growth and sustainable health. Fishing involves thrusting of hooks and or net into a water body in order to catch fish and other aquatic animals that are usually consumable. 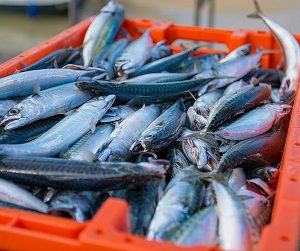 Oldest Professions that No Longer Exist

Fishing is not so complicated however it is one of the oldest profession that has been in existence as far back as the inception of humans. Even in modern society and with the advent of technology fishing continues to thrive as more people keep identifying with the profession. Technology has also improved the profession. With the help of sophisticated fishing boats, hooks, nets and safety apparatus, fishing has become safer and better than it used to be.

In conclusion, some of the major professions people thrill about and delve into are mostly new professions created the introduction of science and technology. That notwithstanding, the age long professions like tailoring or dressmaking, farming and others remains relevant even in the face of technology and civilization.