Home » Scholarly Articles » Oldest Universities In Africa and Their Year of Establishment: Top 10

Oldest Universities In Africa and Their Year of Establishment: Top 10 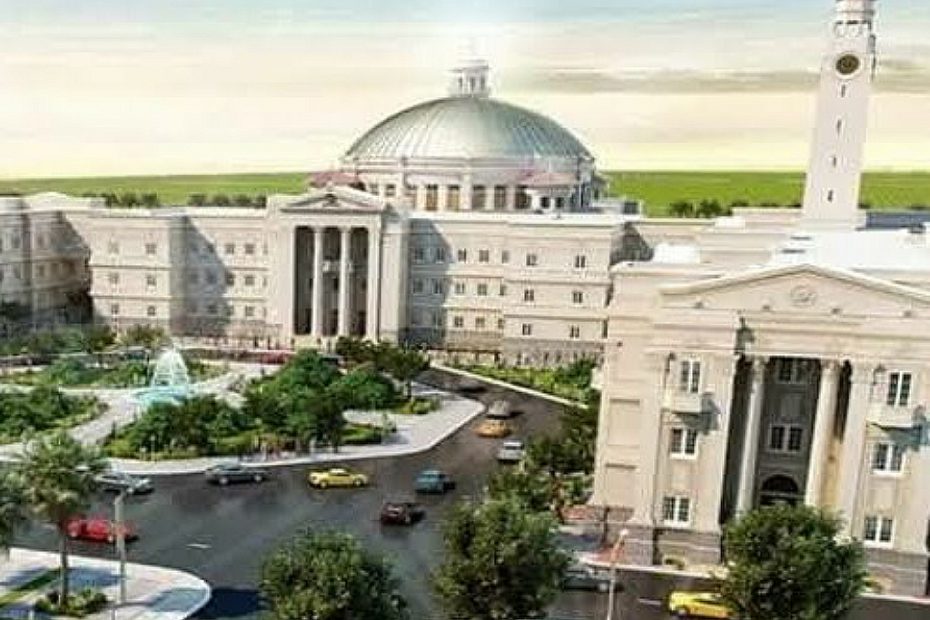 Oldest Universities In Africa: Africa takes pride in having some of the world’s most educated people. Surprisingly, the majority of them received their degrees from schools on the continent, owing to the abundance of approved institutions. However, with so many new institutions and more on the horizon, it’s important to remember that some have been there for a long time.

Some of her institutions date back to 859 AD and are located throughout the continent. So, which African universities are the oldest? When did they get started? The following is a list of some of these institutions, along with their founding year and location.

Oldest Universities In Africa and Their Year of Establishment

Fatima al-Fihri (the child of a rich businessman named Mohammed Al-Fihri) founded the University of Al-Karaouine or Al-Qarawiyyin in859, along with a madrasa. It is Africa’s first university. It is among the Muslim world’s most important spiritual and educational hubs, and it is the world’s oldest continually running institution of higher learning. 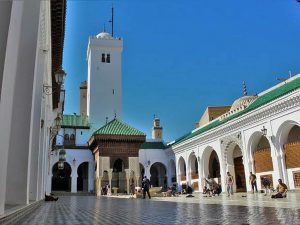 The University of Al-Karaouine is the world’s oldest continually operational, degree-granting university, according to the Guinness Book of World Records. Leo Africanus, Muhammad al-Idrisi (a geographer), and Maimonides, a Jewish philosopher, are among the university’s noteworthy graduates.

The University of Al-Azhar” is Egypt’s oldest degree-granting university and is known as “Sunni Islam’s most distinguished university.” It is affiliated with the Al-Azhar Mosque in Islamic Cairo. By October 975 AD, studies at Al-Azhar had begun in Ramadan, when Chief Justice Abul Hasan Ali ibn Al-No’man began teaching the Shiite jurisprudence text “Al-Ikhtisar.” 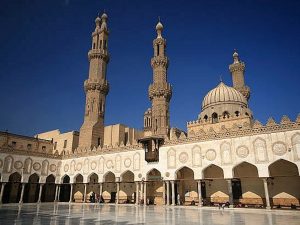 Oldest Universities in Africa and Their Year of Establishment

The Fatimids established it as a center of Islamic study in 970 or 972, and its pupils studied the Qur’an and Islamic law in depth, as well as logic, grammar, rhetoric, and how to calculate lunar phases.

It was among the world’s first institutions, and the only one in the Arabic world, to survive as a contemporary university with a secular curriculum. It is now the world’s most important hub for Arabic literature and Islamic studies. Its curriculum was expanded to include non-religious studies in 1961. As a result, that year is regarded to be the year it became a modern university (1961).

Recommended: Youngest Countries in the World 2022

In Freetown, Sierra Leone, Fourah Bay College is a public university in the Mount Aureol district. It is the earliest and first western-style university in West Africa, having been established on February 18, 1827. 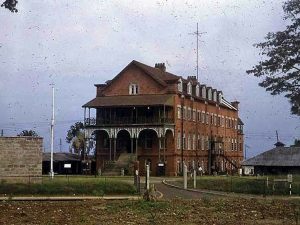 Who founded the first university in the world

It was also the first western-style institution to be erected in the region. It is among the University of Sierra Leone’s constituent colleges. 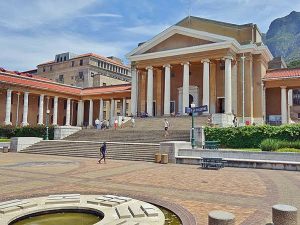 In the QS World Institution Rankings, the Times Higher Education World University Rankings, and the Academic Ranking of World Universities, UCT is the highest-ranked African university, and its Law and Commerce faculties are routinely rated among the top hundred in the world.

In addition, UCT was just named the best institution in Africa for graduate employability. Ralph Bunche, Max Theiler, Allan McLeod Cormack, Aaron Klug, and Professor Emeritus J. M. Coetzee are among the notable graduates. All of them have won Nobel Prizes for their outstanding contributions to respective disciplines.

Egypt’s Cairo University was established on December 21, 1908. Previously, it was known as “Egyptian University” and then “Fuad University.” In contrast to the religious institution of Al Azhar, Cairo University was formed as a European-inspired civil university, and it became the primary indigenous model for other state universities. 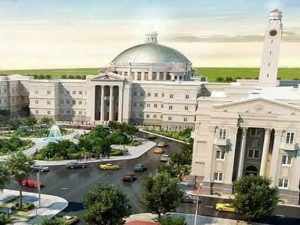 Some of Africa’s Oldest Universities

The University of Algiers sprang from a number of higher-education institutions established in Algeria’s first university during French colonial control in the nineteenth century. It is known as Mother University and is located in Algiers, Algeria’s capital.

What is the name of the oldest university of West Africa?

Albert Camus, Elias Zerhouni, and Lakhdar Brahimi are among the University of Algiers’ prominent graduates.

Makerere University, Kampala, was founded in 1922 as a technical school and is Uganda’s largest university. It was renamed the University of East Africa in1963, and it began providing courses leading to University of London general degrees. 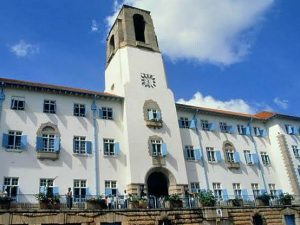 Which was the First university in the Africa?

Makerere University now has nine colleges and one school, with over 36,000 undergraduates and 4,000 postgraduates enrolled in its programs. Mwai Kibaki, Joseph Kabila, Benjamin Mkapa, and Julius Nyerere are among the many political personalities who have served their nation, Uganda, and other African leaders who have attended Makerere University.

The liberal arts, social sciences, law, fundamental science, agriculture, and medicine were originally prioritized. The university’s curriculum was enlarged as part of a national educational reform effort to include additional technology-based and vocational courses, as well as postgraduate study.

The Ghana Atomic Energy Commission also maintains a graduate school of nuclear and allied sciences, making it among the few universities on the African continent to provide programs in nuclear physics and nuclear engineering.
Three Ghanaian presidents, Akua Kuenyehia, Komla Dumor, Anas Aremeyaw Anas, and others, are notable graduates.

The University of Ibadan (UI) is the country’s oldest university, approximately five miles (8 kilometers) from the heart of Ibadan, Nigeria’s largest city.  On campus, the institution features distinct botanical garden gardens, as well as residential and sporting facilities for staff and students.
Wole Soyinka, the 1986 Nobel Laureate in Literature, is among Unibadan’s most well-known graduates.

The university of Zimbabwe (UZ) is Zimbabwe’s oldest and best-ranked university, located in Harare. It was formed in 1952 as a result of a unique collaboration with the University of London, and the first students were admitted in 1952.

The University of Zimbabwe’s main campus is in the Mount Pleasant district in northern Harare. The Medical School campus in Parirenyatwa Hospital in downtown Harare is the main satellite campus. It is where the College of Health Sciences is located.

Blocks of apartments for staff and student accommodation in Avondale, the Avenues, and Mount Pleasant are among the university’s other Harare sites.

Africa, with its different educational facilities, provides students with several options. This article has highlighted Africa’s oldest institutions, which have undergone restorations and alterations throughout the years to match current academic requirements in order to give the best for students globally.