10 Oldest Universities in the United States (US) and Establishment Year 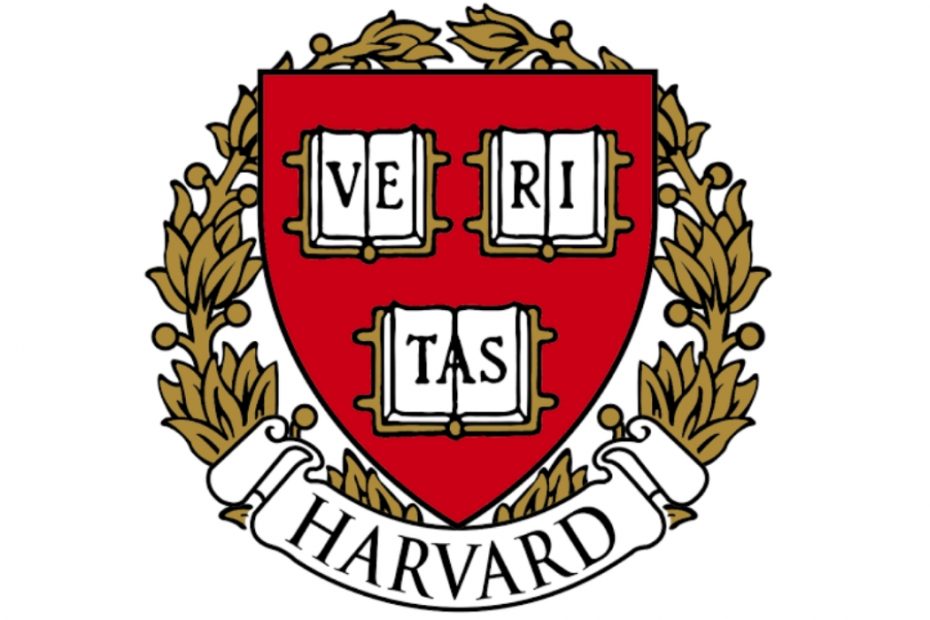 Top 10 Oldest Universities In The US: It takes years for a school to gain a prestigious reputation. This is determined by a variety of factors, including the college’s research strength, program quality, the number of successful professionals it has created throughout time, and its level of fame. American universities are regarded as the most prominent in the world, owing to their reputation. A degree from the United States is highly sought after due to the fantastic employment prospects it can provide anywhere in the world. The United States places a high priority on education. This is evident in the lengthy and distinguished history of the country’s oldest universities.

With that in mind, let’s delve deeper into the United States’ oldest Universities, focusing not only on their founding but also on their location and historical context.

Oldest Universities In The United States of America (USA) 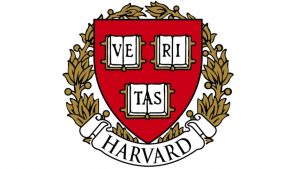 Oldest Universities in the United States

“New College” was the previous name of this private Ivy League school in Massachusetts. The name was changed to Harvard College in honour of its first patron, John Harvard, who left half of his monetary fortune and his 320-volume scholar’s collection to the university in his will.

Harvard is not just the United States’ oldest university, but also one of the world’s most prestigious, ranking third in the QS World University Rankings. The University is dedicated to excellence in teaching, learning, and research, as well as the development of world-changing leaders in a variety of fields.

With over 31,000 students admitted to this renowned university, its main campus is located along the Charles River.

RECOMMENDED: Countries with the best education system in the world

2. The College Of William and Mary , Williamsburg, Virginia 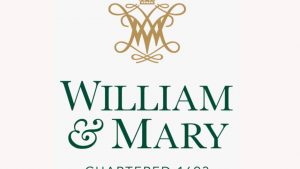 Oldest Universities in the US

The college is ranked 601-650 in the globe, and it is also in the top 450 for arts and humanities. The Sir Christopher Wren Structure on campus is the oldest college building in the United States that is still standing. Three US presidents, including Thomas Jefferson, were educated there. This prestigious college has about 9,000 students enrolled. 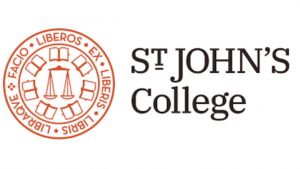 list of the oldest universities in the United States of America

St John’s College (SJC), one of the country’s oldest colleges, is known for its Liberal Arts and Sciences programs, as well as its Great Books curriculum. This private liberal arts college was founded as “King William’s School”, the first ‘free’ school in the Maryland colony.

It was given its current name in 1784, and it now has two campuses, one in Annapolis, Maryland’s capital, and the other in Santa Fe, New Mexico’s capital. The college was ranked among the top 100 liberal arts colleges in the United States by U.S. News & World Report, despite not being included in the QS World University Rankings. With no religious affiliation, the institution is known for its small class sizes, which allow students to receive more personalized attention.

Also see: Countries with the strongest police force in the world 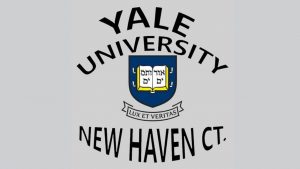 old universities in the US

The “Collegiate School” was renamed Yale in 1718 in recognition of a gift from Elihu Yale, a British East India Company governor. In the same year, Yale University relocated from Clinton, Saybrook, and Wethersfield to its current location in New Haven, Connecticut.

The institution was founded to educate ministers in theology and holy languages, but by 1777, the school’s curriculum had expanded to include humanities and sciences. It is now ranked fourth in the world for law and sixth in the arts and humanities. In 1861, Yale became the first US university to give a PhD.

This private Ivy League research institution is dedicated to improving society via exceptional research and scholarship, instruction, preservation, and practice. In 2019, there are around 13,500 students at Yale, with more women than men. The 260-acre estate includes the Yale Golf Course and 500 acres of sporting amenities. 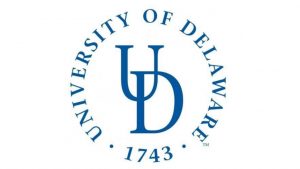 universities in the United States and their year of establishment

Benjamin Franklin founded the University of Pennsylvania (commonly known as Penn), which was the first university in the United States to provide both undergraduate and graduate studies. Penn was also the first US university to establish a medical school in 1765, and it was one of the country’s earliest academic institutions to offer transdisciplinary education in many faculty areas.

Penn is currently ranked 15th in the world overall, with a reputation for management and law programs, having been ranked fifth in the world for business and management. The University has 4,722 academic members, a student-faculty ratio of 6:1, and 4,859 international students on a 299-acre urban campus. In general, the university is well-known for its active research program.

Recommended: Most difficult courses to study in the world 2022 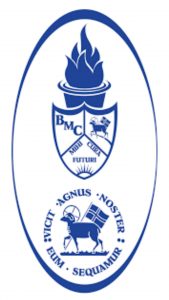 Which university is the oldest in the US

The modest Moravian College, founded in 1742 by 16-year-old Countess Benigna von Zinzendorf as Bethlehem Female Seminary, the first residential school for young women in the United States, is one of the oldest universities in the United States. Education, according to the Moravians, should be eye-opening, heart-racing, game-changing, and enjoyable. It was the first college to teach women, making it a trailblazer. It was so well-known that George Washington personally petitioned the headmaster for the admittance of two of his great-nieces.

In 1863, the Moravian Female Seminary was founded to provide bachelor degrees, and in 1913, it was renamed Moravian Seminary and College for Women, before becoming coeducational in 1954 when the colleges for the two genders combined. In 2019, 3446 students attended this university’s two campuses.

Originally established as the ‘Free School’, this institution has undergone various name and geographical changes since then. To avoid a rivalry with the University of Pennsylvania, the university was denied a charter because Delaware was a Pennsylvania territory until 1776.

The University has a long tradition of high-quality teaching, even though it did not officially become a higher education institution until 1833, after the American Revolution. Graduates attest to the high level of education offered by this well-known university. Among them are three signers of the Declaration of Independence, a Constitution signer, a Nobel Laureate, a Tony Award-winning choreographer, and a former US Vice President.

Recommended: Salary of lawyers in the United States of America (USA)

Princeton University, which was founded in 1756 as the “College of New Jersey” by New Light Presbyterians to train ministers, still has some historical landmarks, including its oldest structure, Nassau Hall. When the Continental Congress gathered there in 1783, Nassau Hall was theoretically the interim capital of the United States for four months.

The University is currently ranked 13th worldwide, seventh in arts and humanities, and fourth in mathematics. Approximately 8213 students attend this thriving institution, where learning is aimed at benefiting the nation and humanity. Princetonians, on the whole, make a difference in society. Its faculties comprise world-renowned intellectuals who encourage students to become responsible visionaries.

Washington and Lee University is a liberal arts college that is privately funded. George Washington was the academy’s first major sponsor, endowing it with $20,000 in 1796, the greatest contribution ever made to an educational institution in the United States at the time.

The university was previously known as “Augusta Academy and Liberty Hall” (the latter name was inspired by the American Revolution), but it now goes by the name coined from General Robert E. Lee, who served as president from 1865 until 1870.

WLU, being one of the country’s oldest universities, believes in training students to become well-rounded individuals who are academically curious and community-minded. The institution is home to 2160 students on its magnificent 325-acre campus in western Virginia’s mountains. The campus features a lot of National Historic Landmark-designated architecture, which adds to its majesty.

The University was originally established and chartered in 1754 as “King’s College” by royal licence of George II of the United Kingdom, but it was later named Columbia College after the United States obtained independence in 1784. Its colonial beginnings are echoed in the fact that five Founding Fathers of the United States have graduated from the university.

Columbia University, one of the most distinguished research universities in the United States, awards the prestigious Pulitzer Prize every year and is ranked ninth in the world for arts and humanities and sixth for anatomy and physiology.