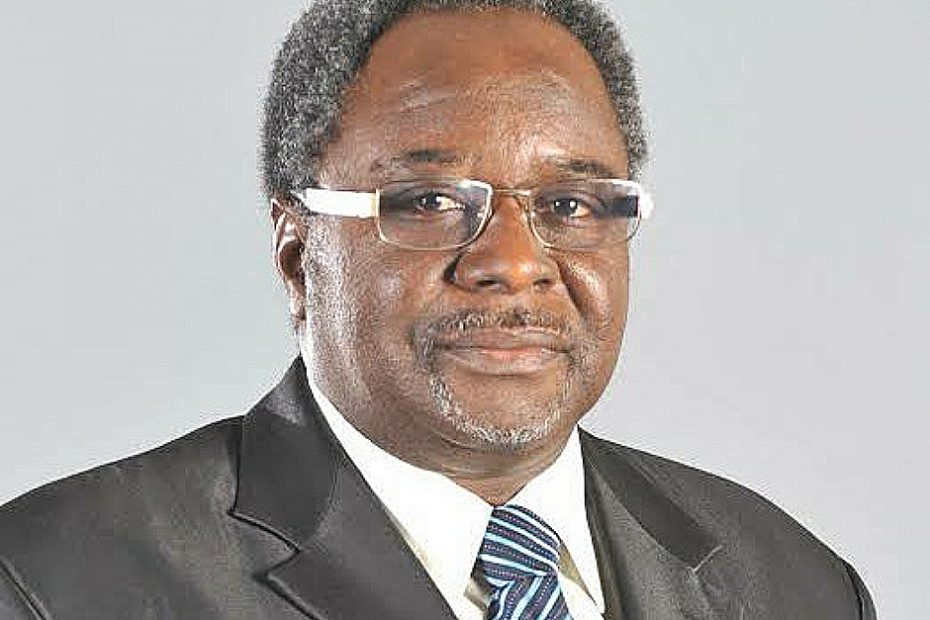 Richest Engineers In Nigeria 2022: The world’s most prestigious professionals include engineers. Engineers try to make our lives much easier on anything from factories to construction sites to industries. A country cannot truly advance if it ignores science, technology, engineering, and math. Engineers’ primary responsibilities include creating tools, equipment, and other systems that will make living considerably simpler. To make industrial devices more user-friendly, engineers also offer maintenance services.

You have a lot of options to profit from as an engineer in Nigeria. Even if investing in the engineering industry demands a significant amount of funds, the rewards are substantial. Although there are thousands of engineers in Nigeria who are doing rather well, This article will  focus on the richest engineers in Nigeria.

1. Engr Seyi Makinde (GCON): Nigerian politician, businessman, and electrical engineer Seyi Makinde is the third child of Pa Olatubosun Makinde and Madam Abigail Makinde, a prominent lecturer and accountant from the Aigbofa Compound in Oja’ba, Ibadan. When he was accepted to study at the University of Lagos, his adventure into the field of electrical engineering began. He participated in the Nigerian National Petroleum Corporation’s mandatory National Youth Service program after graduating (NNPC). Later, while still a student, he was engaged as an engineer by the NNPC. 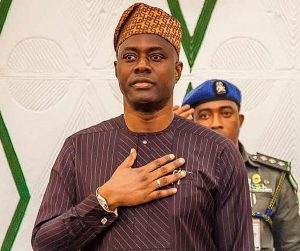 Which engineer has the highest salary in Nigeria?

Makinde continued his pursuit for knowledge by attending institutions including MIT, Harvard Business School, and International Control Systems in Houston, Texas. After years of study, Makinde founded the Makom Group of Companies, his own private company. The Makom Group of Companies has  interest in the oil and gas industry. Makinde ran for governor of Oyo state in 2015 on the PDP platform, but Rauf Aregbeshola of the APC defeated him.

He ran for office again in 2019, and the Independent National Electoral Commission proclaimed him the winner. Seyi Makinde, the richest engineer in Nigeria right now, stated in his declaration of assets that he owns assets worth more than N48 billion. 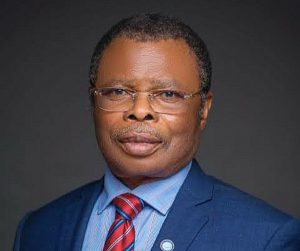 He worked as a project manager for a number of businesses after receiving his degree from the university to obtain experience in the business world. Engineering solutions are offered by Engr George in the fiercely competitive oil and gas industry.He installs pipelines and builds oil and gas infrastructure and makes purchases.

After serving as an employee for some time, he used the knowledge he had gained to start The Gambetta Nigeria Limited, a business with interests in the construction industry, in 1985. Later, he expanded his business by creating Chukchi Oil and Gas Limited, an organization that maintains oil and gas facilities.

Also see: How to become a successful musician in Nigeria Mechanical engineer Akinsola Olusegun Faluyi is well-known in Nigeria. He formerly served as president of Nigeria’s Council for Engineering Registration. He is one of the top 1511 engineers in the world and a well-known researcher in the fields of robotics and artificial intelligence. His road to engineering achievement began not long after he received his Bachelor of Engineering in Mechanical engineering from Loughborough University.

He eventually became a member of the Edison Group and Partners before being chosen to lead the Nigerian Society of Engineers. He was  overwhelmingly selected to lead COREN ten years later. 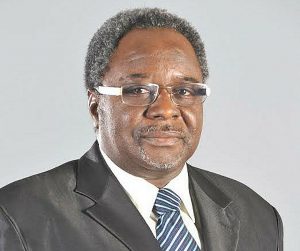 The distinguished mechanical engineer and professor of energy studies Abubakar Sani Sambo is from the North. He was the first representative of Nigeria to hold a top position in the World Energy Council (WEC). He first worked for the World Energy Council before rising to the position of Director-General of the Nigerian Energy Commission (ECN). He resigned from ECN to accept the top position at Bauchi’s Abubakar Tafawa Balewa University, where he still has influence today. 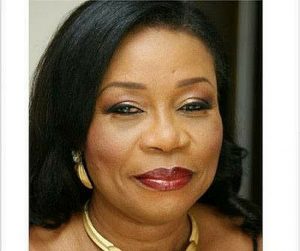 She originally intended to become an accountant but later developed a passion for journalism. She was the first woman to be elected to the Nigerian Society of Engineers’ Executive Committee. Before transferring to Columbia University to study electrical engineering, she spent a brief time at New York University.

She made the decision to transition from civil engineering to another field after hearing that it might be more valued in Africa. Mayen Adetiba has made a name for herself as an engineer in a field that is largely dominated by men. She is one of Nigeria’s wealthiest engineers and a supporter of women in engineering. 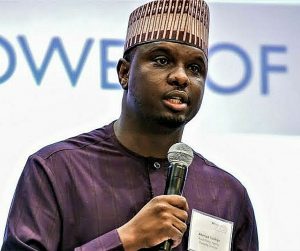 Are there any billionaire engineers?

Ahmad, a supporter of renewable energy, worked with the Subsidy Reinvestment and Empowerment Program (SURE-P) and Infrastructure Concession Regulatory Commission (ICRC), respectively, between 2009 and 2012. He oversaw the creation of a project at SURE-P that empowered over 50,000 Nigerian youngsters.

He worked as the Federal Ministry of Environment’s Special Adviser to Nigeria’s Minister of the Environment, Amina Mohammed, and oversaw the Nigerian Green Board Program, which saw the issuance of the continent’s first sovereign green bonds worth more than 10 billion NGN.

Recommended: How to start and register a school in Nigeria

7. Ifedayo Akintunde: Robert Ifedayo Akintunde, an engineer, was born in Nigeria on November 2, 1935. He is a distinguished Fellow of the Nigerian Society of Engineers (NSE). In 2017, he became the first individual from Africa to be awarded the WFEO Medal of Engineering Excellence. 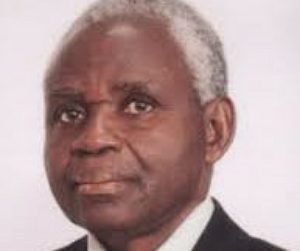 Types of Engineers in Nigeria and their Salary Structures

Robert additionally has the titles of Fellow of the Nigerian Academy of Engineering, Member of the Institution of Civil Engineers, and Chartered Engineer of the United Kingdom since 1965. (UK).

As an engineer, Ifedayo Akintunde started his professional career in the UK. In the UK, he gained experience through working with various engineering consultants. After leaving Nigeria, he eventually came back to start his own consulting business. Most of the World Bank’s projects in Nigeria have him as their principal consultant.

Around the world, engineering is regarded as a very lucrative profession. It is impossible to overstate their importance in every community. We wouldn’t have good roads, vehicles, airplanes, airports, trains, power plants, and other things without them. All of us will inhabit trees and might find it challenging to move about.

To visit with friends or have fun with our family, we will journey great distances. Without them, life would be incredibly dull and almost without purpose. Give them the respect they deserve the next time you see them. They rank among the most significant individuals in the world right now.