Home » Scholarly Articles » Countries with the Weakest Currency in the World 2022: Top 10 Lowest

Countries with the Weakest Currency in the World 2022: Top 10 Lowest 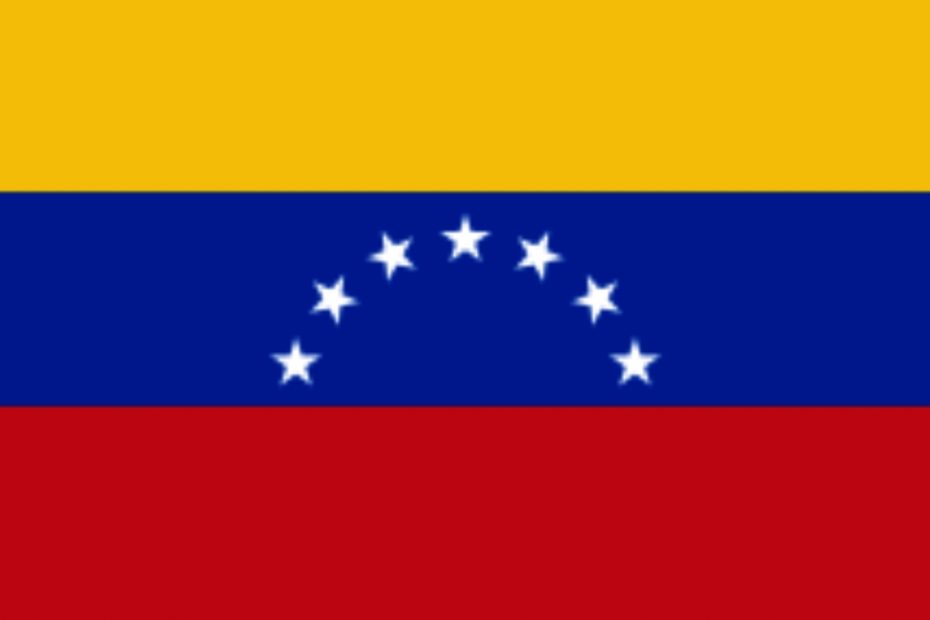 The following are some of the most important aspects of a weak currency to keep in mind:

a. When compared to other currencies, a weak currency denotes a decline in the value of a country’s currency.

b. Weak currencies result from a poor economic structure or a fragile economy.

d. Without the help of any external influence, a formerly weak currency can restore its power.

Recommended: Countries with the highest currency in the world 2021

Fundamentally weak currencies have a number of characteristics in common. Inflationary pressures, long-term current accounts, and budget deficits, and sluggish economic development are all examples of this. If currencies are freely exchanged, countries with weak currencies may have significantly greater levels of imports than exports, resulting in more supply than demand in international foreign exchange markets. While a momentary weakening of a major currency gives its exporters a price edge, this benefit might be wiped out by other systematic concerns.

Also see: Richest countries in Africa and their GNI

Top 10 Countries with the Lowest & Weakest Currency in world

1. Iranian Rial (IRR): The Iranian rial was once again the world’s most vulnerable currency. Iran’s economy has been severely harmed as a result of multiple sanctions. Iran’s national budget is currently facing a significant deficit because of its inability to sell petroleum to the global market (which accounts for around 70% of annual revenue). 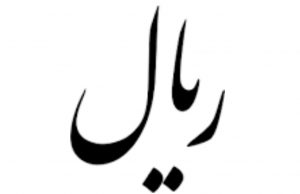 Lowest currency in the world in rupees

The Iranian Rial (IRR) has depreciated dramatically against most peers in recent years, with additional devaluation projected as the oil-producing nation continues to face international sanctions led by the United States. Iran’s access to commodities markets has been severely restricted, which, along with an embargo on oil imports from the country, has resulted in a significant economic collapse in the country. From a low of 38871.1 in January 2017, today’s Pound-to-Rial (GBPIRR) exchange rate of 54867.7 reflects a 41.15 percent increase in the Pound Sterling’s favor.

Despite continuing internal improvements that are expected to boost the economy in the next years, the Vietnamese Dong (VND) is still a bargain when compared to the British Pound Sterling (GBP), with £1 equaling 30285 VND. The dong has had a limited influence on the global economy due to investor apprehension about investing in relatively unfamiliar currencies.

Recommended: Advantages and Disadvantages of e-banking

3. Venezuelan Bolivar Soberano (VES): The Venezuelan currency is one of the cheapest in the world. The economy experienced hyperinflation of over 830000 percent as a result of the impacts of Covid 19, which was one of the causes for the currency’s depreciation to a record low in 2020. 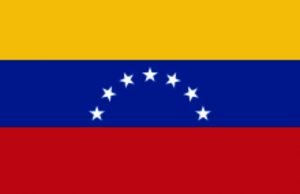 currencies with the weakest exchange rates against the dollar

4. The Rupiah currency of Indonesia: In Southeast Asia, Indonesia is a well-developed and economically stable country. The exchange rate of its currency, however, is quite low. Despite being Southeast Asia’s largest economy and a firmly middle-income country, the Indonesian Rupiah remains one of the world’s weakest currencies in terms of the exchange rate, which is even more astonishing given that the country has the world’s 10th largest economy by purchasing power parity. 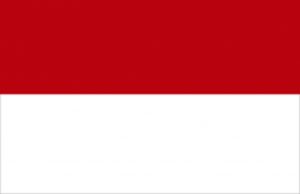 What are the 10 weakest currencies in the world

The country’s regulatory authorities have tried everything they can to bolster the national currency, but their efforts have had only little results.

5. Uzbekistani Sum (UZS): The start of an ambitious program of market-oriented reforms by the Uzbek government in 2017, which was unprecedented in the country’s modern history, triggered the 2017 wave of devaluation. 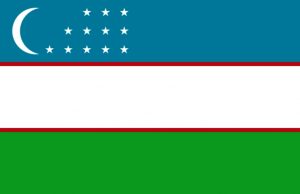 Highest to lowest currency in the world

“The Government’s National Development Strategy for 2017–21 aims to transform the country by liberalizing the economy, reshaping the role of the state in the economy, modernizing agriculture, strengthening governance, creating markets, including in financial services, enabling private sector growth, investing in human capital, and improving social protection and service delivery for all citizens,” according to The World Bank.

6. Guinea’s currency (GNF): Guinea, a West African country, has one of the weakest currencies in the world, with 1 USD worth 9782 Guinean Francs (GNF). 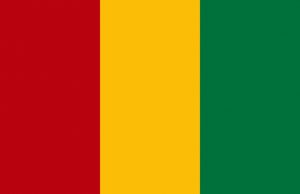 Countries With The Lowest and Weakest Currency in the World

The nation is rich in mineable minerals and has a thriving agricultural sector. Despite its advantages, Guinea is a poor nation with many challenges ahead of it, making a favorable GBP rate unlikely for a long time.

7. Sierra Leonean leone: Sierra Leone is a poor African country that has faced several issues that have caused the native currency to devalue. There was a struggle recently, and the deadly Ebola virus has reappeared. Despite great progress, the country continues to be plagued by poor infrastructure and poverty.

In August 2021, the Bank of Sierra Leone voted to rename the nation, Sierra Leonean Leone. The New Leone will be used to replace existing banknotes, with one New Leone equaling 1,000 old SLL. The SSL has recently lost ground against the GBP due to a disputed 2018 general election, as well as persisting post-conflict effects such as high young unemployment, corruption, and weak governance, with the GBP/SSL gaining more than 106 percent from mid-2016 to the present.

8. Lao Kip: Given that Lao People’s Democratic Republic (LAO) is one of the fastest developing economies in East Asia and the Pacific, its currency exchange rate is unexpectedly poor. In recent years, improved access to power, schools, roads, and other infrastructure has allowed Laos to carve out a significant position as an energy exporter. Economic growth has averaged 7.8% each year during the recent decade.

Despite the improvements, the Lao Kip (LAK) continues to trade poorly versus major currencies, with the Pound-to-Kip rate (GBPLAK) now trading at 11200.

Cotton and soybeans are exported by Paraguay, although they are insufficient to support the country’s economic needs.

10. Cambodian Riel (KHR): Despite Cambodia’s continued strong economic growth, the Cambodian Riel remains extremely affordable, with an average growth rate and the distinction of being the world’s sixth fastest-growing economy.

Many Cambodians now choose to pay in US dollars, causing the native currency to depreciate. 4,077 KHR is equal to 1 USD.

Recommended: How to write a perfect and professional CV

A lot of countries have had weak currencies at some point in the past. In 2015, China faced depreciating currency, which was purposefully injected. After a long era of a strong currency, the government intervened, weakening the Chinese yuan.

Apart from internal and international government involvement, monetary sanctions are another factor that might influence the strength of a country’s currency. The Russian ruble, for example, became weak in 2014 as a result of sanctions.