Home » Scholarly Articles » Why Are African Parents So Strict and Controlling? 4 Reasons

Why Are African Parents So Strict and Controlling? 4 Reasons 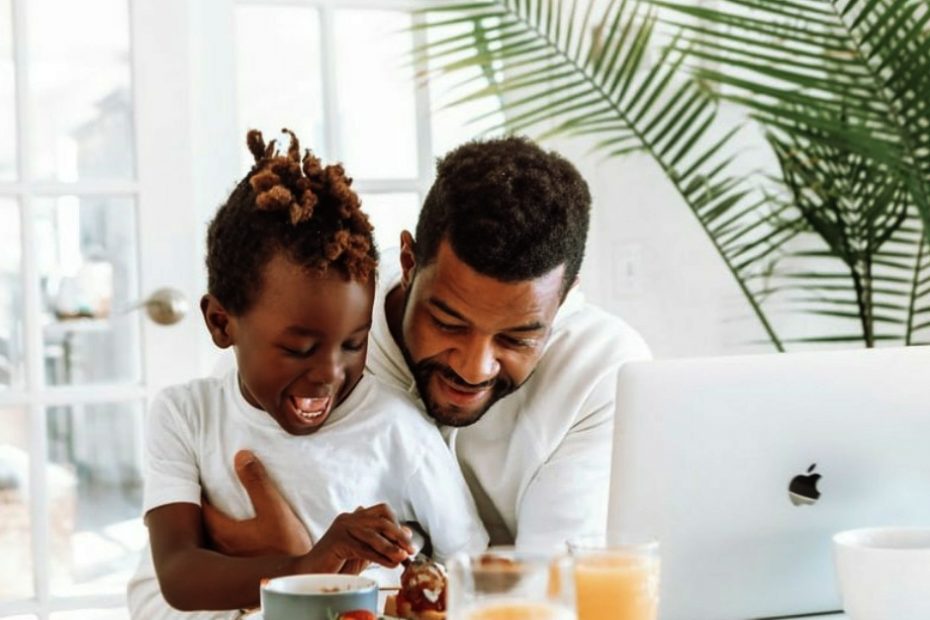 Why Are African Parents So Strict?: Black and white parents have different parenting techniques. White youngsters are commonly given the opportunity to “see the world,” as seen by their strolling freely in public areas or expressing displeasure with a parent’s decision. 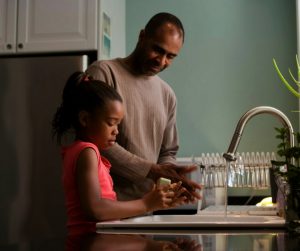 Why African parents are strict

On the other hand, African children are taught to put their confidence in their parents first and to be quiet and nice in public. It’s also no surprise that a child’s upbringing influences his or her outlook on life. Discipline and child-raising (or lack thereof) have an impact on how the world perceives a child.

Many elder African parents and grandparents, for example, go out of their way to make sure that their children and grandkids “behave” in public. This is motivated by a desire for Black children to be perceived as non-violent and polite. Every culture has characteristics that distinguish it from others. They are characteristics that make it simple for us to infer a person’s origins. Talking about how strict their parents are providing some youngsters a hint that they may have African parents. Parents in Africa are strict. Generally. Other parents might be harsh as well. The unique and unusual things that strict African parents do, on the other hand, set them apart.

Some Reasons Why African Parents Are So Strict and Controlling

1. They want to keep you safe: The Nigerian parent’s authoritarian character is sometimes concealed by a strong desire to protect their children. They seem to believe that they are in charge of you for the rest of your life. As a result, instead of guiding your flight, they cut your wings. At the very least, you won’t fall if you’re not flying. This, however, is a demonstration of stupidity, as flying is unavoidable. 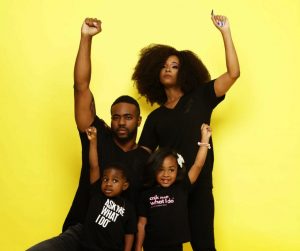 Why are African parents so strict, no matter where in the world they live

2. The Control Gene was passed down to them: It is straightforward. The first and most obvious explanation is that their parents, like their parents before them, were overbearing. Control of your children is a hallmark of quality parenting to a Nigerian parent. A youngster that is uncontrollable is a shame to his or her family. Control has been passed down for so many generations that it has become the norm. Nigerian parents have no idea how to not be overbearing.

3. Because they are incapable of apologizing: Before they apologize to their own child, the average Nigerian parent chokes. So, they’ll yell at you and boss you about well before it gets to that point if it ever gets to that point. However, if you’re fluent in Nigerian English – which you should be – you’ll recognize it for what it is. A harsh “how are you?” is the Nigerian father’s apology. What about your mother? So, she asks gently if you’ve eaten.

4. They care so much about you: We realize you’re cringing right now, but it’s true. Your Nigerian parents regard their domineering behavior as evidence of their love for you. They’ll support you until you’re far into your thirties; they’ll adamantly refuse to let you leave the nest until you’re ready to marry; they’ll set curfews on you, even if you’re thirty. But it’s all about love, and you know it deep within. What they don’t realize is that they’re not assisting you in developing independence, personal responsibility, and other essential survival skills. 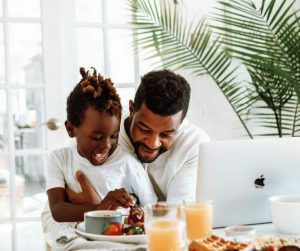 Why are African parents so strict. The 3 Main Reasons

Also see: African countries with the most beautiful women

Things You Go Through As an African Child

a. Growing Up With African Parents: Your parents address you as if you were a child. Yes, when you’re 18 years old as well as when you’re 45 years old.

b. Your parents never bring up the subject of sex with you.

c. It’s never a good idea to go out or order takeout when you can prepare a meal at home. Even if you can’t find anything to eat at home, your African parents won’t understand why you’re dining out.

d. If your thoughts go against the African cultural grain, you won’t be able to openly express them to your parents and adult relatives.

e. They believe they are capable of
diagnosing any bodily disease you may have. They may also be able to help you with therapy.

f. You are unable to openly voice your disapproval of whatever your parents have given you. That is considered impolite. 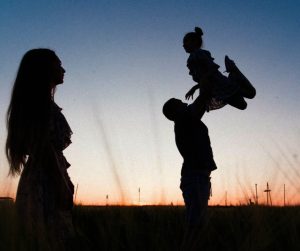 How do Africans discipline kids

g. You should regard any advice or suggestions you receive as commands.
They never apologize, but they do make amends by spending money on you.

h. You are not permitted to spend too much time with persons of the other sex until you are ready to marry.

i. When visiting people’s houses, it’s best to accept whatever food or drink is provided, but it’s also necessary to get your parents’ silent agreement before eating anything.

j. If you don’t appear and sound sick, you can’t claim to be sick.

k. African parents’ public and private demonstrations of devotion for their children are uncommon.

l. Your African parents demonstrate their love for you by giving you advice, their time, and, sometimes, money.

Recommended: Best African Countries to do Business and be successful

As An Adult, How Do You Live With Strict African Parents?

a. Be able to tell when it’s time to leave: When you’ve reached a place in your life where leaving your childhood home is financially feasible, do it. This establishes a barrier between you and your overbearing African parents, allowing you to begin enjoying life on your own terms.

b. Agree to disagree: Tell yourself that you don’t have to reject whatever your African parents say to you if you don’t agree with all they say. You can just admit that you disagree with them to yourself. You can just show them that you understand what they’re saying.

c. Pay attention and learn as much as you can: Ignoring them is not going to assist you. Pay listen to your strict African parents instead. There’s always a shard of wisdom tucked up someplace. Now you just have to get over the idea that you’re being treated like a child. Takedown the important details from what they say to you.

Also see: Reasons why Africa is underdeveloped till today

d. Maintain brevity and succinctness: You should restrict your time with your parents once you’ve moved out of their house. If you spend too much time there, people will see you as the young girl or boy you once were. When you do spend time with them there, prioritize quality above quantity. Make certain you’re both having a good time.

e. Take a stand: You have reached the age of maturity. You have your own set of views and ideas. Please inform your parents. In discussions with them, don’t back down. Let them know you appreciate their viewpoint, but you have one of your own that you will not modify.

African parents can teach their children the values of respect and responsibility while encouraging healthy parent-child interaction and enhancing the child’s social skills and worth ethic by spending quality time with them, learning their interests, and enforcing chores and household duties while encouraging social time. Enforcing these beliefs may alleviate some African parents’ concerns about their children’s future prospects in the real world. Promoting a well-balanced lifestyle can also help the youngster become a more productive and well-rounded member of society.