Advantages And Disadvantages Of Insurance 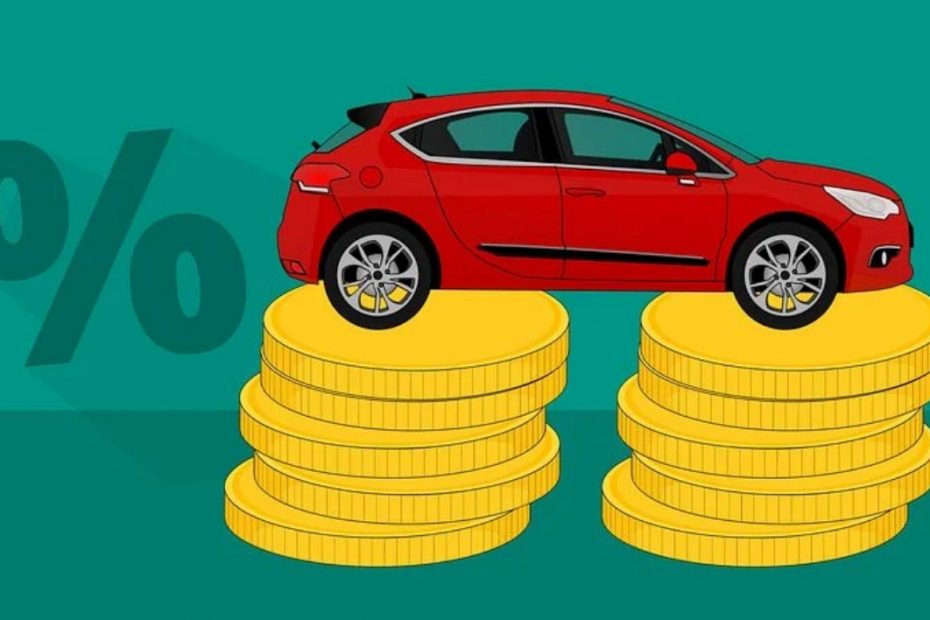 Insurance is an attempt to forestall an unfavourable occurrence. It is a means by which a future occurrence of an uncertain event is indemnified. Insurance is a sui generis contract, and it is a contract of indemnity; it provides security for damages and compensation for injury or loss. Being an indemnity contract, another individual or corporation undertakes by law the obligation to incur or bear the loss of another. It is noteworthy however that not all insurance contract are indemnity contract. 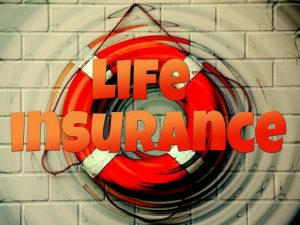 Merits and demerits of insurance

The comprehensive legal definition of insurance is thus:

Insurance is a contract where a party known as the insurer, in return for monetary consideration called premium paid by the insured or assured undertakes to bear the risk of the insured or assured by paying him a sum of money or its corresponding benefit should the specified event or events occur; an event which its date of occurrence is uncertain.

The insurer is a duly incorporated insurance company, the insured or assured is the party whose risk is being undertaken by the insured, and premium is the periodic payment made by the insured to the insurer in consideration for the obligation of the insure to undertake the specified risk. Insurance contract can be initiated in respect of several subjects such as life assurance, health insurance, marine, aviation, suretyship, fire, accident, motor vehicle, vital employees insurance and so on. 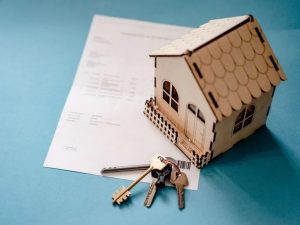 What are the various advantage of insurance

Recommended: Advantages and disadvantages of living in usa

An insured must at all circumstances have an insurable interest to the event and subject matter being insured against, otherwise he cannot recover any compensation should the insured event occurs. A person is said to have insurable interest if the occurrence of the specified event will affect him or any of his rights recognizable by law, whether equitable or legal right.

The insured also has the duty to disclose all material facts and circumstances known to him which is likely to be considered by the insurer in the assessment of the premium, or such facts which might induce the insurer to accept or reject the undertaking. Where such material facts are not disclosed, if the specified event occurs, it is a ground for non-recovery. This duty to disclose is known as the doctrine of uberrima fidei, ie, utmost good faith. Ordinarily, in a normal transaction, the party who bears the risk if something should go wrong has the duty to investigate facts that are material.

The rule of caveat emptor (buyer beware) explains this better. But insurance being a sui generis contract, the rule does not apply here. The imposes the duty to present material facts at the initiation of an insurance contract on the insured because he is availed with the necessary information and he is in the best position to present them. This duty to disclose material facts is a continuing duty; it subsists even after the insurance contract has been successfully initiated.

Also, by the virtue of being a sui generis contract, warranties are treated as conditions. Thus, where the insured breaches a term of the insurance policy, the breach is treated as a breach of condition whether the breach was of a minor or major term. And the effect of breach of condition in law is that it terminates the contract at the instance of the innocent party. Thus, upon any breach at all (whether a condition or warranty), the insurer has the right to terminate the contract while the insured gets no compensation. The insurer is also at liberty to waive any breach of the policy. 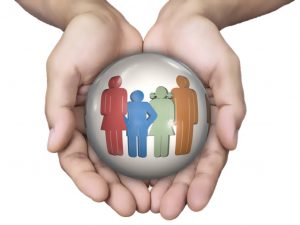 Advantages and disadvantages of health insurance

Recommended: Most Respected Countries In The World 2022

1. Economic Protection: Primarily, insurance offers protection from economic liability. Insurance is a very wise and recommendable step to be taken by any person involved in economic activity. It makes someone conscious of the fact that risks are possible to occur, and he then takes the necessary step of insurance to minimize the effect of the risk.

Where the insured event eventually occurs, the insured does not loose out entirely for there is an insurer who has undertaken to incur the loss either financially or by reinstating the insured in the position he was prior to the occurrence of the specified event. 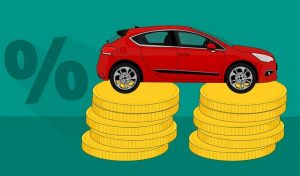 Pros and Cons of insurance

There is also option for double insurance where the insured enters into insurance contract in respect of the same subject matter with more than one insurance company. In such a case, risks are shared accordingly, and upon occurrence of the specified event, the co-insurers have a right of contribution for indemnification of the insured.

3. Periodic payment of premium: Premium is an amount to be paid as consideration for an insurance policy. It is upon the payment of premium that the insurer undertakes the bearing of risk of the insured. Interestingly, premiums are not paid in whole; they are rather paid by parts periodically, according to the terms of the policy.

Also see: Most Beautiful Islands In The World

5. Offering of loan: Insurance companies are financial institutions. Just like banks, they can offer loans, undertake performance bonds, have investments and so on.

Also see: Advantages Of Android Over IPhone in 2022

They are also corporations on their own capable of independent existences; they can own properties and make investments. All these contribute to a better economy of the state.

9. Protection from personal liability: After insurance contract has been initiated, the insured is shielded from being personally liable should the specified event occur. This is however only to the extent of civil liability.

10. Tax-free benefit: The benefits accruing to the insured cannot be subjected to tax.

1. It is not all risks that can be insured against. For instance, where the causative factor is such that is very likely to occur. A building situate at an area that is prone to flooding may be refused insurance. 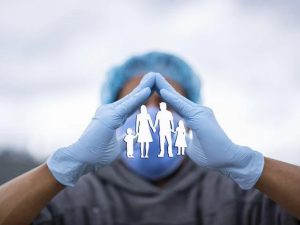 Advantages And Disadvantages Of Insurance

Recommended: Differences Between Conditions and Warranties

3. There are a lot of formalities to be complied with in an insurance contract. It involves a lot of paper works, and may take longer time to initiate due to the fact that the parties have to be meticulous since insurance involves risk bearing. There are still many formalities at the time of indemnification after the insured event has occurred.

4. There seem to be much duty against the insured, of which their omission entitles the insurer to repudiate the contract. Duties such as the duty to disclose all material facts, duty to preserve the subject matter to allow its natural cause take place, duty to notify the insurer timely upon the occurrence of the specified event, and so on. These duties may sound too simple but they constitute enough grounds to vitiate and insurance contract should they be neglected.

5. There are chances that the insured event may never occur and a lot of money would have been paid as premium.

6. Insurance contract is a contract of indemnity. It only seeks to indemnify one for losses suffered. It is a principle of indemnity that the benefactor shall not be allowed to make profit, however the profit comes.

This is seen in the principle of subrogation which posits that where a third party has indemnified the insured for a loss suffered, the insurer is estopped from further indemnifying the insured, unless by ex gratia which rarely happens.

7. Terms and Conditions are drafted by the insurer only for the insured to fill in the necessary forms and sign. The insured is in fact the weaker bargaining party.

8. The higher the chances of the risk to occur the costlier the premium would be. For instance, insuring the life of an old or sick person would cost much more.

9. The total premium paid may be higher than the compensation should the specified event occurs.

10. The insurer is always at the side of finding breaches from the insured in order to escape liability should the specified event occur.

Insurance is a special kind of contract associated with risk bearing. Being a Contract, parties are at liberty to vary the terms. The ordinary nature of insurance operates to balance the positions and interests of the insurer and the insured, hence its technicalities in demands.