Countries That Make The Best Music In Africa: Top 10 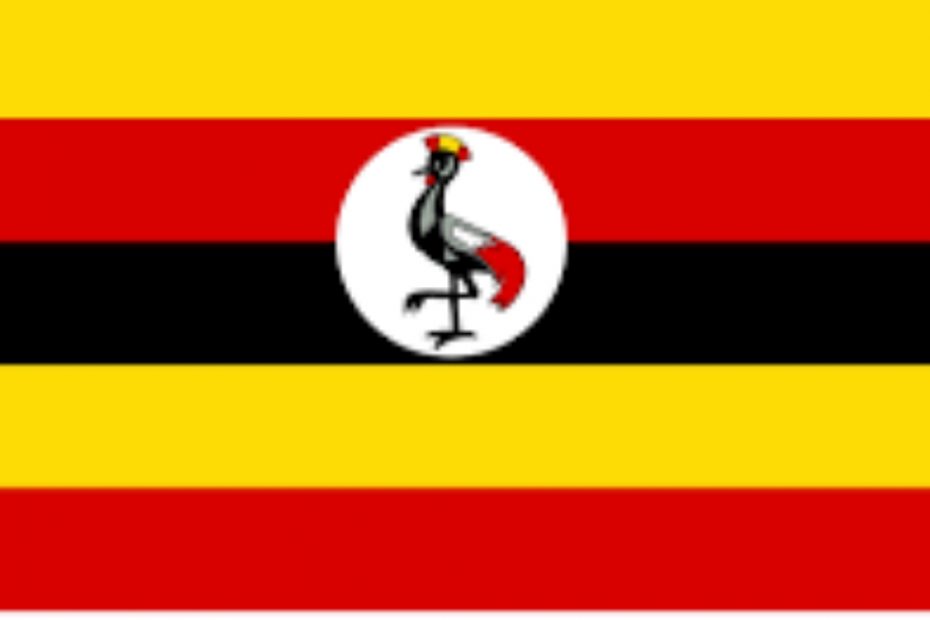 Countries That Make The Best Music In Africa: After several years of not being recognized internationally, African countries have created globally recognized music for quite some time. African-born musicians have received accolades both domestically and abroad, spreading the African music wave throughout the globe. In terms of this being considered a step forward for the African musical business, it may interest you to know that not all African countries have completed this transition, and that there are still several African countries whose music is exclusively heard locally. 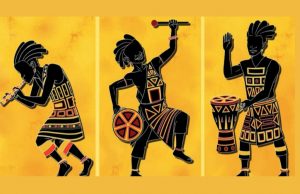 Countries That Make The Best Music In Africa

Which country in Africa has the best musicians?

It’s no wonder that Nigeria has had the greatest impact on African music because, let’s face it, “Naija-no-de-carry-last.” They’ve learned to own their craft and have the stats to back it up. Kiss Daniel’s “Lie,” Fireboy’s “Peru,” Rema’s “Bounce,” Wizkid’s “Brown Skin Girls,” Davido’s “Holy Ground,” and others are examples of popular Nigerian hit songs.

The South African type of music is the most distinct of all African music styles since you can tell it’s South African just by listening to it. South Africa is a force to be reckoned with, with musicians like Hugh Masekela, Rebecca Malope, Nasty-C, Brenda Fassie, and Lucky Dube. South Africa has generated an unimaginable amount of viral songs over the years, including Jerusalema, woza, and others.

3. Ghana: Ghana is a pioneer of African rhythm and style, having made significant contributions to high life, rap, and afrobeat music. Ghana has provided the world with viral dance techniques and hit songs such as “Touch it by Kidi,” “No fugazi by Sarkodie,” and “Dollar on You by Kwami Eugene,” among others.

Which country produce the best music?

Sarkodie, fuse ODG, kwami Eugene, kidi, Shatta wale, and others are among their most popular acts. Now, we must recognize that, despite Ghana’s significant contribution to the promotion of African music, much more work remains to be done in order for the country to reach the top of the rankings.

4. Kenya: Kenya is another African country with talented artists. Names like Sauti Sol, Khaligraph Jones, and many others can be found in the eastern African nation. Kenyan music has evolved over time, just like that of other countries. Traditional to contemporary music is represented. Kenya has made a significant contribution to African music, and if you don’t have a single Kenyan song on your playlist, you’re losing out.

Which country has the biggest music industry in Africa?

Also see: Best universities in Africa 2022 and Why

5. DRC, Congo: When it comes to music in Africa, you can’t avoid mentioning the DRC Congo. Kinshasa the capital of democratic republic of Congo has affected modern African culture more thoroughly than any other city, whether through soukous, rumba, Zairois, Congo music, or kwassa-kwassa, the pop sound radiating from Congo’s capital. Africa provides music that is a direct descendant of Congolese Soukous. Faly Ipupa, a Congolese musician, is currently one of Africa’s most popular musicians. He has made a significant contribution to the success of modern music in the DRC and throughout Africa. 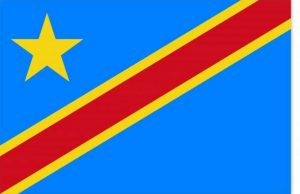 Who makes the best music in Africa?

Congo is also the birthplace of Rhumba and Lingalala music, which has become one of Africa’s most popular and enduring musical styles. It’s the home for  late Papa Wemba, Kofi Olomide, and other Rhumba musicians.

6. Tanzania: Tanzanian music is characterized by bongo Flava and afrobeat, and Diamond Platinumz is the most well-known Tanzanian musician whose music is heard worldwide. However, if you prefer to spend life on the fast track, you will enjoy singeli, a new kind of music popular among younger generations that features 200 to 300 beats per second.

When you hear Tanzanian music, Diamond Platnumz is one of the first names that springs to mind. Currently, he is Tanzania’s most successful musician. Other notable African music stars include Ravanny, Harmoniz, Lady Jaydee, and others.

Recommended: Best and Most Popular Musicians in Africa 2022

7. Ivory Coast: It’s sometimes difficult to distinguish between Ivory Coast and Congo music, but that’s only because Ivorians are masters at blending music from all over the world. Their mapouka (dance) and Alpha Blondy are both well-known (artist).

Cote d’Ivoire’s musicians have established themselves as a talented and diverse bunch of artists. Ivory Coast has a lot to contribute to the expanding popularity of Afrobeat or Afropop, from Josey to Kaaris to Ariel Sheney and over a dozen other renowned Ivory Coast performers.

8. Cameroon: Music from Cameroon should appeal to you if you are a picky lover of African music. Makossa is the most popular genre of music in Cameroon, but amazing performers such as Fhish, Mr. Leo, and Mimie are just a few of the many talented artists who are consistently releasing hit after hit. Zangalewa is Cameroon’s best hit. 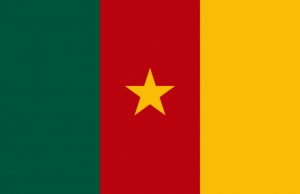 Manu Dibango, Richard Bona, Francis Bebey, and Sam Fan Thomas are also  a few of the well-known artists from Cameroon. Today, the country is brimming with new youthful talent who, influenced by worldwide trends, perform a mash-up of contemporary rhythms ranging from Soul to Rhythm and Blues, House to Jazz, and Hip-hop.

9. Uganda: Despite the country’s failure to develop internationally successful music, Ugandan music has come a long way. They generate more dance hall music than any other genre, but some musicians, such as Bebe Cool, have created Kidandali, a hybrid of dance hall and afrobeat. If you prefer dancehall music, you will enjoy artists such as Eddy Kenzo, Slick Stuart, and Roja. 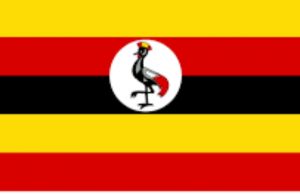 10. Angola: Music and dancing are very significant in Angola’s daily life. Angolan music dates back to the 1940s, when the group Ngola Ritmos exposed the country to hard-hitting urban music when it was still under Portuguese administration. They sung in native languages, utilised national rhythms, and made music with themes promoting Angolan nationalism at the time. Music played an important influence in the fight for independence.

You all remember when Angola dropped the Banga ‘Prakata Tumba‘ after it was soon followed by Windeck, and even Fat Joe got in on it? So, if you’re thinking of African countries that generate sound music, Angola is one of them. Moving ahead to the present, Apology and Riu Orlando are the most popular artist in Angola.

These are the top African countries in terms of music production. Nigeria, Ghana, Kenya, Morocco, Algeria, Democratic Republic of Congo, Angola, United Republic of Tanzania, and Senegal are ranked based on both local and international statistics. Artists from these countries frequently appear in global music industry charts such as the Top Billboard 100 Songs Chart or the UK Singles Charts, establishing them as some of Africa’s top musical acts.

Different African countries have distinct musical styles and genres, which allows individual performers from throughout the continent to establish a name for themselves, resulting in not only their own popularity but also that of their country on the worldwide charts.