Countries With the Highest Standard of Living 2022: Top 10 Best 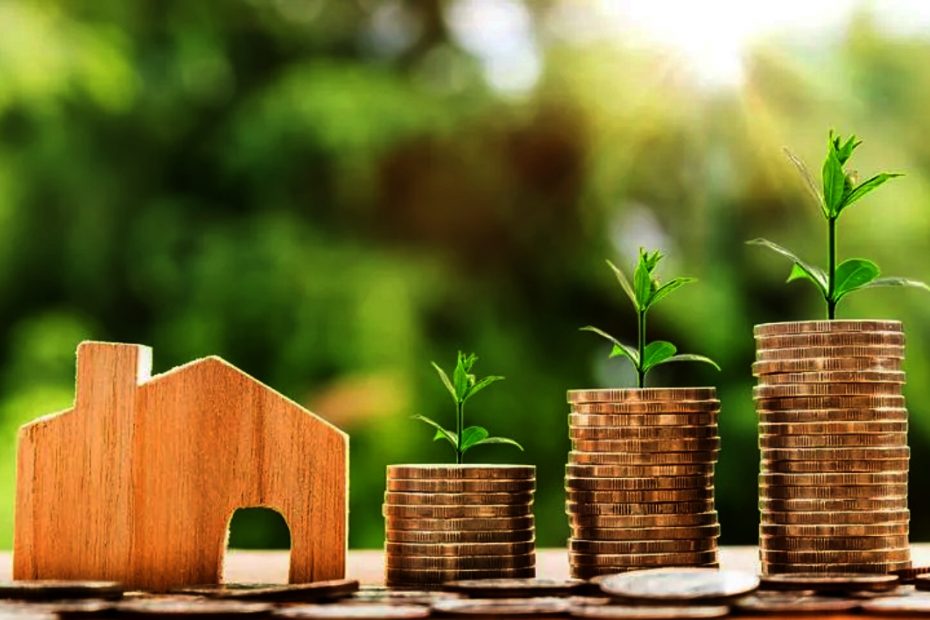 Estimates of a country’s standard of living differ, depending on who is assessing it and how it is assessed. Numbeo’s Quality of Life Index, which analyzes eight indices including Purchasing Power (including rent), Safety, Health Care, Cost of Living, Property Price to Income Ratio, Traffic Commute Time, Pollution, and Climate, is one of the most comprehensive ranking systems. The purchasing power, cost of living, and property price to income ratio are all indicators of the average citizen’s financial well-being in a nation, and they are all closely related to the standard of living. 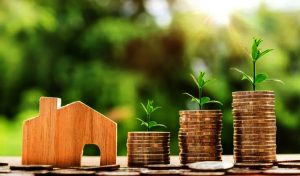 Top countries with the highest standard of living

Having laid this groundwork, the Top 10 Countries with the Best Standard of Living, according to Numbeo’s Quality of Life Index, are shown below.

Top 10 Countries with the best and highest standard of living

Countries with the highest standard of living

Switzerland is a small Central European country with 16,000 square miles of Alps, lakes, and valleys formed by glaciers. The Swiss Confederation, as it is formally known, was established in 1291 as a defensive alliance of cantons. The Confederation split from the Holy Roman Empire in 1499 and when a new constitution was passed in 1848, the Confederacy was transformed into a centralized federal government, putting an end to a period of bloodshed. Since then, the country has remained quite peaceful.

One of the wealthiest countries in the world, its neutrality has been well-known for years. According to the CIA World Factbook, it has a low unemployment rate, a highly educated population, and one of the world’s highest GDP per capita. Low corporate taxation, a well-developed service sector dominated by financial services, and high-tech manufacturing industry all contribute to the country’s economic strength.

In terms of security and healthcare, Switzerland also scores highly, and this makes the country a destination of choice for immigrants. Switzerland has the perfect combination of earnings and disposable income, making them the most comfortable country in Europe and ranking highly on a global scale.

Countries with the Best standard of living

The Kingdom of Denmark was founded in the 10th century and comprises the Faroe Islands and Greenland, two North Atlantic island kingdoms. It is part of Scandinavia, a cultural area in Northern Europe, which also includes Sweden and Norway.

Denmark has a national healthcare system that provides practically free medical treatment to its residents’ thanks to progressive taxation. Free higher education is also available. Its largest industries are food processing, tourism, and iron, steel, and equipment manufacturing.

Denmark’s very progressive government and socioeconomic system, unsurprisingly, fosters remarkable social mobility. This could be the reason why the country consistently rates high in worldwide happiness and satisfaction surveys, with Danes citing their great work-life balance as a crucial factor.

Best Countries for Quality of Life

The Netherlands, located on the outskirts of Western Europe, is a coastal plain dotted with windmills, a sign of the country’s development around the water. The Netherlands has a strong economy and is the world’s 18th largest, which is outstanding for a country with a population of only 17 million people.

Since the discovery of their supply in 1959, the Netherlands has supplied more than 25% of the EU’s natural gas supply, and the industry has been the country’s strongest. Their economy is renowned for its high GDP per capita ($48,860), minimal unemployment, and excellent foreign ties.

In a 2019 survey, 87.3 per cent of the Dutch people said they were happy with their lives. With outstanding education and healthcare institutions, as well as high levels of social cohesiveness and openness, the Netherlands has a high standard of living and it is a pleasant country even for foreigners.

It’s no surprise that Finland is towards the top of the quality-of-life ranking this year, with the country consistently leading happiness and education measures, as well as taking the top spot as the least polluted country in this year’s survey by a significant margin.

Finland takes pride in its emphasis on equality, particularly gender equality, with fathers spending more time with school-aged children than mothers in the Nordic country. Given this, it’s hardly unexpected that young families wishing to relocate overseas are increasingly turning to Finland, where 88 per cent of British ex-pats are under the age of 65.

Standard of living by country

Australia is an affluent country with a strong market economy and high per capita income. The service sector and commodities exports power the country’s economy. Both males and females have a relatively long life expectancy in the country. Its largest cities consistently rank high in livability assessments around the world.

With around 3,000 hours of sunshine each year and a laid-back lifestyle, it’s simple to see why Australia constantly rates high on the quality-of-life index. While the cost of living is expensive, it becomes a lot easier to swallow when you consider it as some kind of tax for having access to some of the world’s best beaches; also, Australia’s high average earnings help to relieve such concerns.

Also see: Countries with the Highest Minimum Wage for Workers

Volcanoes, geysers, hot springs, and lava fields characterize Iceland, a Nordic island nation. Unlike other European cities, Iceland’s capital city, Reykjavik, is a beautiful metropolis with vibrant metropolitan areas and a leisurely pace of life. Since the financial crisis of 2008, Iceland’s economic status has substantially improved.

Iceland performs well on several happiness and life metrics. Iceland has a very high standard of living, is extremely safe, and has a high-quality educational system, contemporary infrastructure, and a stable administration. Furthermore, 100% of the population now has better access to clean drinking water, while only 1.2 per cent of the population lacks improved sanitary facilities.

Austria is a culturally rich, wealthy parliamentary democracy that is home to several important international organizations. The present Austrian state, located in the heart of Central Europe, was shaped by the two world wars of the twentieth century.

With a high per capita gross domestic output, Austria boasts one of the best living standards in the world. Its economy is intimately connected to Germany’s, its most important trading partner. Services, industry, and agriculture are the country’s three main economic sectors. Austria has become a famous tourist destination thanks to the Alps mountain range to the west and south.

Recommended: Causes, Effects and Solutions to Bad Governance in Africa

Which country has the highest standard of living?

A strong government and efficient bureaucracy surely contribute to Germany’s high ranking in terms of quality of life, but the economic security provided in Europe’s largest economy may be the most important component.

The rich workforce in Germany reflects the country’s strong economy, which also benefits from a cheap cost of living for a major developed country. Furthermore, Germany is rich in culture and history, which, coupled with its delectable cuisine and world-class beer, provides plenty of reasons for its residents to relish.

In the decades following its independence, New Zealand experienced significant expansion and transformation. The export market for dairy, sheep, beef, poultry, fruit, vegetables, and wine was increased, as did manufacturing and tourism.

New Zealand’s economy ranks 53rd in the world in terms of GDP, with much of it reliant on international commerce with countries such as Australia, the European Union as a whole, the United States, China, South Korea, Canada, and Japan. Per capita income remains high, and education expenditure as a percentage of GDP is among the highest in the world.

New Zealand continues to rank highly on Numbeo’s quality of life index, thanks to its magnificent landscapes, laid-back attitude, its high-quality healthcare and pleasant climate.

Top countries with the highest standard of living

Luxembourg is a small Western European country bordered by Belgium, France, and Germany. Luxembourg’s population is predicted to be 615,729 people. Luxembourg City, along with Frankfurt, Brussels, and Strasbourg, is one of the four official capitals of the European Union. Luxembourg has one of the fastest population growth rates in the world.

Luxembourg outperforms the majority of other countries on a variety of well-being indicators. It is ranked highly in terms of income and wealth, and social connections, civic involvement, jobs and incomes, work-life balance, personal security, subjective well-being, health status, environmental quality, and housing. Luxembourg is a market economy with a high level of income.

Unemployment is low, inflation is low, and the economy is growing at a moderate pace with a high degree of innovation. While money cannot purchase pleasure, it can help people achieve greater living standards. This country is one of the world’s wealthiest countries, with a per capita GDP of 119,719 dollars.

Recommended: Countries with the best police force in the world 2022

If you’re thinking of immigrating in the near future, the countries on this list are worth considering, because of their high standard of living.