5 Countries with the Worst Electricity Supply in the World 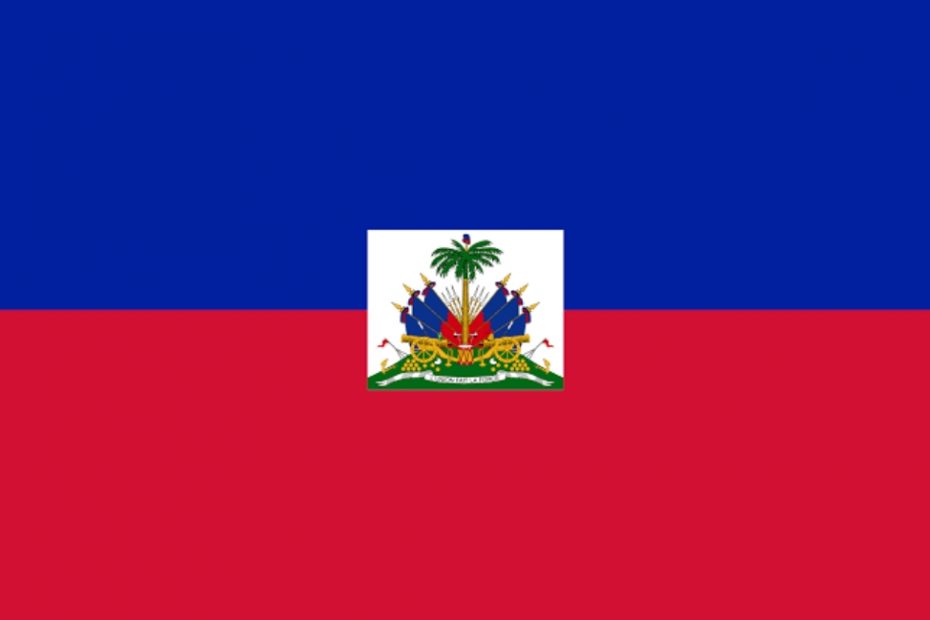 Countries with the Worst Electricity Supply: In the world today, the topic of the relevance of electricity to development has progressed; especially in the last decade, to a more global front. For some countries, it has expanded even more to embrace the concept of sustainable energy as opposed to the presence of energy itself. What we mean to say is that the value of electricity cannot be overemphasized in this modern era.

Technology and the Internet have come to take center stage, and both concepts have been aided immensely by the presence of electricity worldwide. However, it is still appalling that in this day and age, a lot of people still do not have access to a tool that has become a basic need by the sheer force of innovation. With very little research, you would find that over a billion people fall under the bracket of people lacking this privilege.

The importance of electricity can be discussed under three basic categories; individual need, national and global use. The ‘individual need’ is the most basic amongst the three because of the simple fact that where all individuals in the globe have access to electricity, the global effect would not be understated. There is however need to focus on national use as this can motivate all the countries to explore sustainable options to provide it and create the global effect that we all crave.

When we talk about individual needs, we refer to the daily benefits of electricity to all individuals which help them live a little more comfortably. They include; warmth (especially in countries that experience winter seasons or low temperature), and some chill in areas with incredibly hot weather. It also aids individuals to prepare and store their meals.

Finally, we really cannot the value of the internet and telephone communication to these individuals, and the fact that both needs are sustained by electricity. The list of benefits of electricity cannot be exhausted by this one article, so we would move on to its value on a national front.

One of the major concerns of any government is providing amenities for its citizens to enhance their living conditions. Electricity is one of such amenities we have reviewed its value in the following fields;

a. Community Growth: Electricity contributes immensely to the building up of communities. Take for instance; security is enhanced in communities if lights are available in the streets. This way, security personnel can be able to keep watch and the people themselves can be able to detect any shady activity in their neighborhoods. Another instance is the availability of clean water, made possible through pumping and filtering. Communication is also strengthened by it,

b. Education: Students need good learning environments to study and excel, and one major way to provide this is with electricity. Also, digital teaching aids like computers and tablets often need the power to function.

c. Business/Economy: Electricity is needed here both to ensure that businesses run smoothly, but also to create new ones. Industries need power for production and mass distribution, and studies have shown that a huge percentage of businesses around the world are shut down annually due to light-related challenges.

d. Health Care: The health care sector is a very huge part of a nation’s development and should be taken very seriously. There are so many uses of electricity in the health care sector, and they include the sterilization of pieces of equipment, refrigerating of vaccines, and surgical procedures.

For the latter, there are procedures where any power outage could cost the patient’s life. They’re also less demanding uses like ensuring the right temperature for certain drugs and ensuring the comfort of patients.

e. Agriculture: Agriculture is a huge boost to many economies around the world, and electricity has been proven to be a key factor in higher success rates. When electricity is involved in the several stages of production, the harvest would be satisfying.

Any counties blessed with great agricultural resources should take lessons from countries like the United States, where so many processes have been industrialized and fast-tracked with the use of electricity.

Recommended: Oldest Presidents in the world and their age 2022

5 Countries with the Worst Electricity Supply

As we stated earlier, so many people have little to no access to electricity, even in light of its many challenges. The reasons for such setbacks include poverty, corruption in government, disruptions during warfare, etc. The following are the countries with the worst electricity supply in the globe.

1. Yemen: Yemen is a country that has not known political stability in the last six years at least. This has affected the state of things, including the strength of electricity with only 5% of electricity supply. 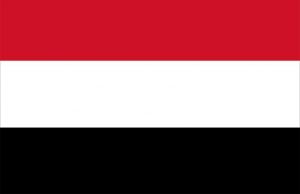 Countries with the Worst Electricity Supply

A huge percentage of people living in Yemen have zero access to electricity, and although the majority of the populace may argue that electricity is not high up on their list of priorities, it has the potential of considerably changing the ‘atmosphere’ in Yemen. The communities would be a little more comfortable even in the face of strife. We admit, however, that things don’t work like that.

2. Haiti: A common thread with African countries that experience supply shortages is that there is a great dependency on biomass like charcoal and wood. In Haiti’s case, this is coupled with a severely conked out electricity sector. 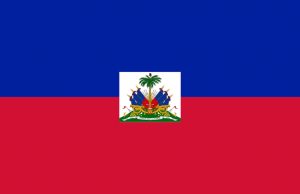 What countries generate the least electricity?

Consider this information; this country has an installed capacity of 300 to 450 Megawatts, yet, only about 65% of this capacity can be relied on. An explanation for this may be the unfixed generation units. This leaves out a colossal demand for local and commercial electricity in the country.

Recommended: Most dangerous countries to attend in the world

3. Lebanon: The main challenges Lebanon is facing in regards to the supply of electricity are shortages in pre-arranged supply limits and a severely unabashed dependency on petroleum imports. 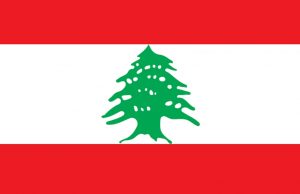 This explains the erratic power outages in the last six years, for why the health and industrial sectors have had to pay very steep prices.

4. Nigeria: In 2017, this massive country in West Africa was ranked second in the world due to a huge drop in supply. However, the state of things regarding electricity has improved significantly across the country, bringing them from a crutching 5% to a stable 12%.

At this rate, they may leave the entire top five in the next five years. If improvement subsists, that is.

Recommended: Reasons for the colonization of Africa

5. Niger: The major factor contributing to the low percentage of 16% in Niger is that majority of the populace is settled in the pastoral parts. Hence, almost the entire percentage is being consumed by the fairly urbanized parts.

Which country has best electricity supply?

While the people have gotten used to the abysmal supply of electricity, it would assist their daily living if further effort is made in the sector.

As you can see from this article, the countries on our list have so much to gain from embracing developing and improving light conditions. We recommend that a country that cannot possibly fund the financial demands of steady electricity, could try with the privatization of the sector.