Home » Scholarly Articles » Difference Between Reward and Incentive (With Examples)

Difference Between Reward and Incentive (With Examples) 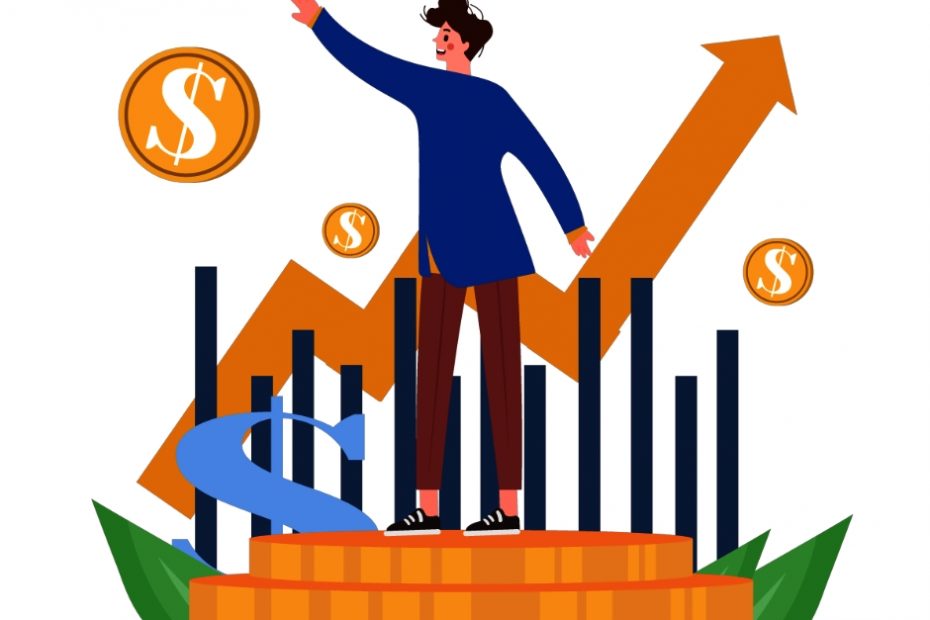 Difference Between Reward and Incentive: Employers utilize rewards and incentives as human resource management tools to efficiently manage their employees. Workplace rewards and incentives are used to motivate employees, boost morale, boost productivity, and encourage them to offer their best work. Both employers and employees benefit from incentives and rewards since they help to create a positive work environment. There are, however, some variances in how each machine is used for this goal. The article explains the distinctions between rewards and incentives in detail.

A reward is a prize given by an employer to one of his or her employees for doing an exemplary job. The incentive, on the other hand, is a motivating component that consistently urges the person to improve their performance. As a result, the reward system, reward strategy, reward policy, incentive plan, incentive program, incentive structure, and so on are just human resource management instruments for regulating employee behavior. So, let’s start with the difference between a reward and an incentive.

Recommended: Top 10 most beautiful animal in the world

A benefit given in acknowledgment of success, service, or commendable behavior is known as a reward. A reward is only given to an employee once he or she has demonstrated excellent behavior and accomplishments. A reward’s purpose is to demonstrate to employees that their work and effort are valued, and it is given as a token of appreciation for work previously accomplished as well as a motivator to maintain improving their job quality. Money or non-monetary rewards are both acceptable options. Salary increases, bonuses, and other monetary incentives are possible. Promotions paid time off, and flexible work hours are examples of non-monetary benefits. 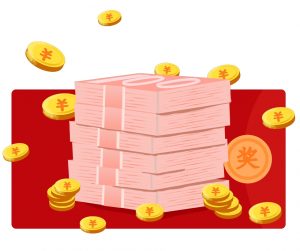 What is an example of an incentive

It’s as though you’re offering him/her something more, on par with regular consideration, to acknowledge their efforts. The concept of a fair day’s work has blurred in recent years, and it has been replaced by a competitive remuneration package that includes modern benefit delivery techniques. The reward is monetary compensation for the employee’s contributions to the company. 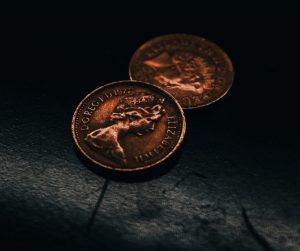 Rewards and incentives: how they are different and how to use them

Recommended: Differences between Resume and CV

What are examples of rewards?

b. Food and treats; Food and treats are a typical approach for companies to demonstrate their appreciation for their staff. This reward can be provided in a variety of ways, including office snacks, catered lunches, or company dinner parties.

c. A trip; companies can go even further and offer their staff an all-expense-paid trip. This could be a company-wide trip or a customized incentive for an individual employee who goes above and above in unusual circumstances, tenure, and achievement.

d. Paid time off; Giving staff paid time off is a terrific way to thank them for their hard work. Employees appreciate the time off, which is a fantastic way to re-energize motivation after a busy season.

Incentives refer to the additional persuasion component of motivating personnel. It controls employee behavior by directing them to put in more effort at work to meet the company’s standard performance level. It stems from a desire for employees to be recognized and rewarded for their hard work and dedication. Practically speaking, rewarding employees when they deserve it meets their internal desires. 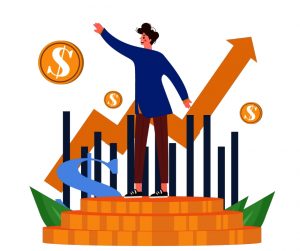 As a result, anything that grabs employees’ attention and drives them to work hard to attain it might be used. It is widely seen as the most important aspect of employee motivation since it promotes and increases employee excitement, causing them to put more effort into their work.

This is an excellent technique to improve job happiness because it tends to boost employer-employee connection. It includes a variety of programs proposed by the company to motivate employees or teams to meet their goals on time, such as team incentives, target-based plans, sports rewards, profit-sharing plans, and skill-based plans. 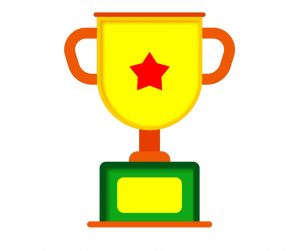 Difference Between Reward and Incentive

What are examples of incentives?

a. Skill-sharing: Skill-sharing allows team members to learn from one another and advance professionally. Allow them to participate in webinars or lunch and learn events.

b. Upgraded tools: Workers appreciate being able to perform more efficiently as a result of improved equipment in the workplace. Consider upgrading your software if it could make your workflow run more smoothly.

c. Lunch with an executive: Employees often have ideas about how to improve the workplace, so the opportunity to speak with a stakeholder about how to improve a process or procedure may be appealing. This allows the CEO to share corporate news and learn more about an employee’s achievements.

d. Books: The book is indeed a nice incentive for an employee.  You’d give them the books to read and set aside time during business hours to discuss them with them. and become more efficient.

e. Snacks and coffee: Employees get giddy over snacks and coffee. It’s a modest gesture to thank the staff for their hard work, and it also helps them get over the afternoon slump.

The Key Difference Between Reward and Incentives

1. Employees are rewarded in various ways, including monetary compensation, tangible services, perquisites, and benefits, for their performance and contributions to the firm. In contrast, an incentive refers to the material and moral framework that a firm provides to persuade employees to increase their productivity and raise their performance standards.

2. The reward is the tangible item (cash or in-kind) given to acknowledge and celebrate success or achievement. The incentive, on the other hand, is a motivating component developed particularly to tune desired behavior in employees.

3. The main difference between a reward and an incentive is the time horizon; incentives are affirmed before the job begins, whereas rewards are given after the activity is completed satisfactorily.

Recommended: Differences between salary and wage

4. While the reward is retrospective in nature, it is presented to employees in recognition of their efforts, accomplishments, and performance. Incentives are forward-looking in nature, acting as a stimulus to regulate an employee’s behavior and performance to obtain maximum results.

5. The goal of the reward is to recognize prior accomplishments and provide monetary and non-monetary compensation in exchange for the employee’s or team’s commitment to the organization. Incentive, on the other hand, is a motivating factor that encourages and energizes men at work to perform better in the future by allowing them to earn monetary and non-monetary incentives.

6. The fundamental goal of rewarding employees is to recognize their hard work and devotion, which can serve as an example for others. The major goal of providing incentives, on the other hand, is to stimulate people to perform and reach the target to receive the benefit in the form of an incentive.

7. An incentive is linked to a specific plan and goals, and it is performance-oriented. In contrast to rewards, which are provided to employees after they have achieved a goal, incentives are communicated to employees in advance.

Because incentives are related to a plan and can be delivered in the form of cash or non-monetary benefits like presents, travel incentives, additional leave, or even group activities, they are a great way to motivate employees. Once an incentive plan has been decided upon and executed, it must be followed if the employee or employees meet the company’s goals and objectives.

Personnel and companies both benefit from reward and incentive programs since they retain and engage employees while also increasing productivity. This is because it directs the employee’s ability to perform efficiently to meet the company’s objectives. To put it another way, if an organization lacks an effective reward and incentive structure, it may have a detrimental impact on employees’ work, and they are more likely to leave for a company that pays them better. In other words, it will lower their performance level, and hence the organization’s goals may not be met.