Home » Scholarly Articles » Differences Between Been and Being (With Examples)

Differences Between Been and Being (With Examples) 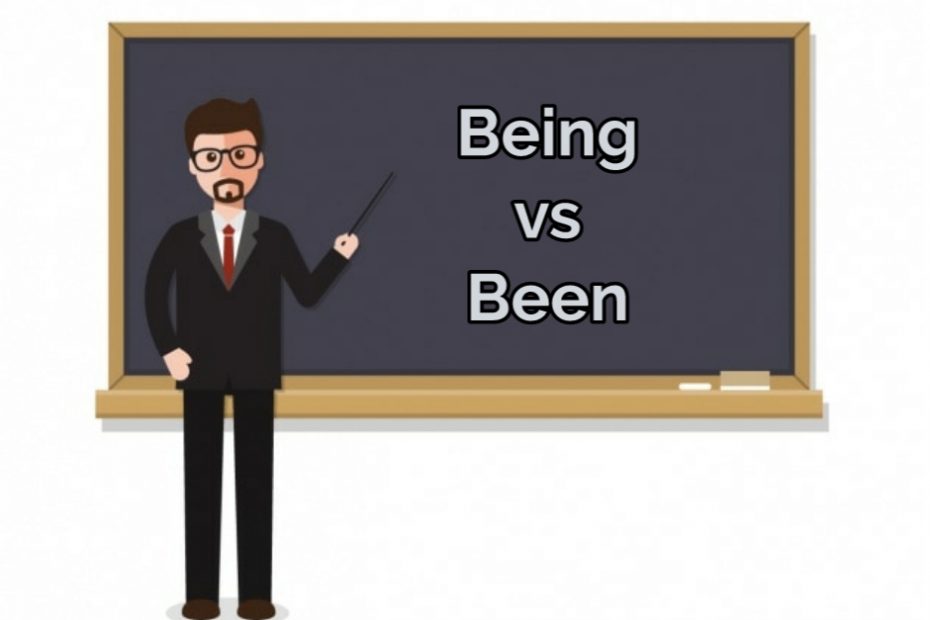 Differences Between Been and Being: With the similarities of words in varying context of use in English Language, Writers are often fronted with confusing words which may or may not be rightly applicable in it’s purported context of use. One of these words which appear in this context is ‘Been’ and ‘Being’ as they’re quite confusing. 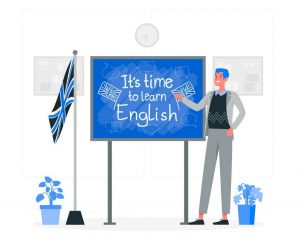 How do you use being and been in a sentence?

This Article hopes to perfectly clear your confusion on this subject by defining the terms ‘been’ and ‘being’, it’s context of use and how to perfectly use them in a sentence.

Recommended: Most difficult words to spell

Meaning and definition of Been

Been is the past participle of the verb ‘Be’, as such it is used in a perfect tense and also used to express a completed action. For example: The work have been completed, Gold has been mined from this community. 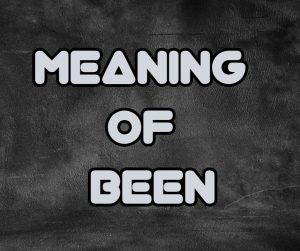 This verb ‘Been‘ is said to have four (4) broad meanings:

Firstly, it means an action word for indicating a continuing action or existence. That is to say something that either happened or existed in the past and is continuing to happen in the present. For example: I have been calling you since, Anayo had been sick for two weeks, It has been raining for days.

Thirdly, the verb ‘Been’ could be a place which you have visited. For example, I have been to twenty (20) countries, he has been to Roots restaurant, Me and my family have been to Guyana.

Finally, the verb ‘Been’ could also mean to Arrive at some location. For example: Dangote has been late today, She has been early to the venue. 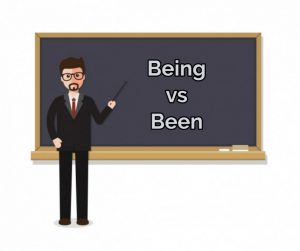 Do you say been or being?

Recommended: Types of sentences based on their function

Meaning and definition Being

Being is the Present Participle of the verb ‘Be’, and it broadly has five meanings:

Firstly, Being means a Noun which refers to something or someone that is existing. For example: I am a Human being, a strange being appeared to me in my dream, Corona Virus killed many human beings in my community. 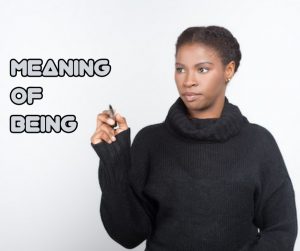 Thirdly, ‘Being’ could mean Gerund which is a verb form which functions as a Noun. In this context ‘Being’ is used in a continuous and progressive form of verb to show something existing. For example: I live in fear of being misunderstood. Do you enjoy being lame?

Fourthly, ‘Being’ is a non-finite clause which you use when you want to give a reason for something. For example: Being the first son, I took the responsibilities of my family.

Finally, ‘Being’ is a term which expresses an individuals behaviour or action. For example: Obi is just being ignorant. Why are you being irrational? He is being silly. Having understood the varying meanings of ‘Been’ and ‘Being’, let’s now consider it’s  varying context of use and the disparity that makes them vary from each other. 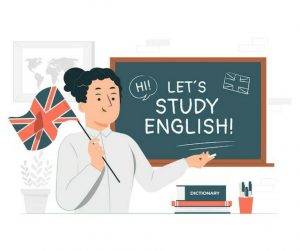 Difference Between Been and Being

Recommended: Longest Books In The World (With Pictures)

Differences Between Been and Being

2. Been can only be used as a verb, while being can be used as either a Noun, Verb or Gerund.

3. Being could serve as a non-finite clause, as such it can be used at the beginning of a sentence. For example: Being a Writer, I don’t go anywhere without my pen. Whereas, the term ‘Been’ can not be used to begin a sentence. 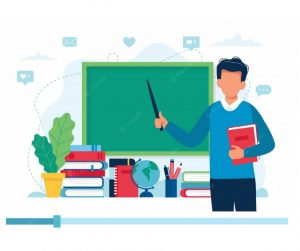 Being vs. Been: Difference and Examples

How To Use ‘Been’ and ‘Being’ in A Sentence

Been and Being can be used in following context in a sentence:

Been as already examined is the past participle of ‘Be’, and to be able to correctly use it in a sentence, you may only place it after verbs such as Have, Has, and Had.

Have and Has depicting a present perfect sentence, while ‘Had’ is used in the context of a past perfect sentence. For example: We had been waiting at the Park for an hour, I have been very busy lately, My money has been stolen.

These are basic contexts which you must use the verb ‘Been’. You cannot use ‘Being’ with any of these verbs or in any of the aforementioned contexts.

Generally, ‘Been’ can be used in a Present Perfect sentence. For example: I have never been late to work.

‘Been’ can also be used in a Present Perfect continuous sentence. For example: I have been working for over ten(10) years now.

‘Been’ can be used in a passive form of a Present Perfect sentence. For example: Several topics have been covered in the class.

‘Been’ can be used in a passive form of past present in a sentence. For example: The rationale for the score had been clearly explained. 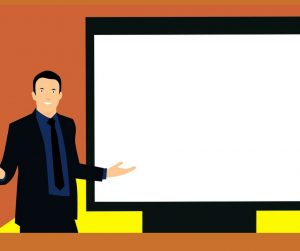 Differences Between Been and Being

‘Being’ may only be correctly used in a sentence after the following verbs: Am, is, are, was, and were.

Am, are and is are used with ‘Being’ in a present continuous sentence. For example, I am being serious with you, the food is being prepared now, she is being honest with you, you are being good. While the verbs ‘Was’ and ‘Were’ are used with ‘Being’ in a past continuous sentence. For example: They were being mean, she was being bad to you.

Equally, ‘Being’ should be used after other verbs such as ‘Enjoy, don’t mind, can’t stand, and stop’. For instance,  I can’t stand being deceived, I enjoy being in a leadership position, stop being lazy and go execute the task. In any of these instances, you can’t use the verb ‘Been’. Additionally, ‘Being’ can also be used after prepositions. For example: Ada got an award for being the best staff in the school, I was in Dubai for 3 months after being granted Visa, the best part of being a Lawyer is meeting new people.

Generally, ‘Being’ is usually used in passive voice in a Present continuous sentence. For example: Anayo Tochukwu is being interviewed for the job position as we speak. Notes are being given everyday.
‘Being’ can also be used in passive voice to express Past continuous sentence. For example: Samuel was being Interviewed for the job position. Notes were being given everyday.

Recommended: Differences Between Skimming And Scanning