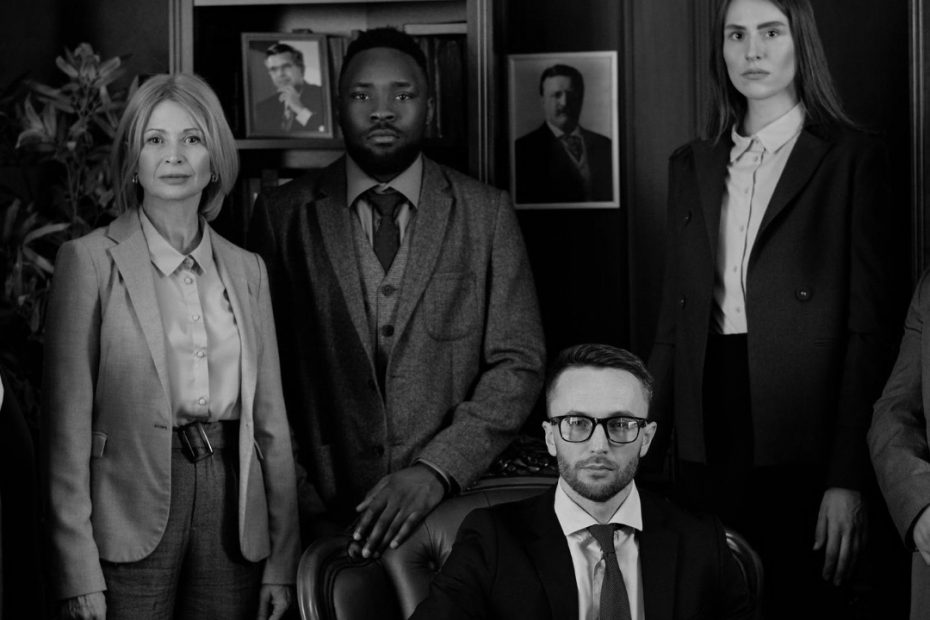 People who have the same opinions on politics and governance typically form political parties and interest groups and work together to further their political objectives. However, while members of a political party are in or aim to be in government, interest group members attempt to persuade those with the authority to enact legislation, develop new policies, or modify existing ones.

Political party members want to be fairly represented in political bodies like Congress and, if they control a majority of the membership, are frequently able to easily advance their political objectives. Interest group members do not work for the government; instead, they use a variety of strategies to try to sway lawmakers and political parties.

Even while political parties and interest groups have very distinct differences, both offer ways for people to learn more about political and social problems and become more educated voters. Political parties often focus on winning elections and a variety of problems; in contrast, interest groups don’t take part in the electoral process but are heavily active in lobbying and are typically narrowly focused on one or two subjects.

Despite having a lot in common, these groups are not the same since they each have unique traits and objectives. Their primary distinctions are discussed in this article.

What Is A Political Party Exactly?

Political parties are different groupings of individuals who have banded together with the primary goal of gaining control and influence in the government through electoral success. This is accomplished by running numerous campaigns, including advertising and fundraising, to assist a political candidate in winning an election. These political parties frequently reach consensus on proposed agendas and initiatives that advance the interests of the mass population or of their followers. 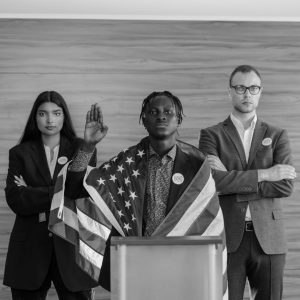 What is the relationship between political parties and interest groups

This party’s goal is to take control of the political process by endorsing its own candidate in political contests. As a result, they are frequently condemned for prioritizing the demands of politicians over those of the general public. Even if they are not formally registered, all members of a political party are considered to be members of that party.

Features of a Political Party

a. A coordinated group of individuals

b. The party’s members adhere to the same values and objectives.

d. Elections are used as a constitutional and legal way to gain power. 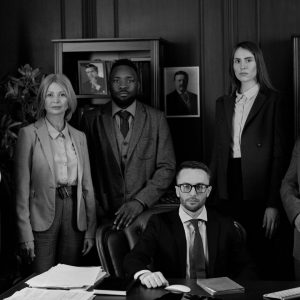 What Do Political Parties Do?

a. Naming candidates when elections are held.

b. Promoting their candidates’ policies throughout the campaign and working to put those policies into practice after they are in power.

c. Using manifestos to provide the voters with their goals and programs

e. when in power, has a significant influence on how the nation’s laws and policies are created.

f. Giving voice to and communicating with the government the needs of the people, fostering a relationship between citizens and governmental institutions.

What Are Interest Groups?

Interest organizations are advocacy groups, campaign groups, lobby groups, or special interest groups that employ a range of strategies to influence the general public and a state’s policy-making process. In the growth of social and political systems, they are frequently seen as crucial. Some of these groups have extensive and long-term societal goals, despite the huge variations in size, purpose, and impact. Some are founded on precisely addressing an urgent cause, while others focus on a particular problem. 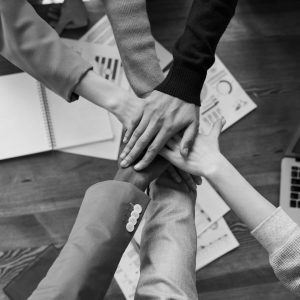 Interest groups act in accordance with shared political, ethical, religious, medical, and even commercial viewpoints. To accomplish their objectives, these organizations employ a range of strategies, including media campaigns. research, surveys, PR gimmicks, and policy discussions. Interest groups may have a significant impact on policymaking when they are funded by powerful firms or political causes. There are some interest organizations, though, that have little to no support.

Also see: How to Balance Work and Study

Features Of An Interest Group

a. Formally and voluntarily organized

b. Specific shared interests that keep the group’s members engaged and cohesive.

c. Members work to realize, protect, and advance their interests.

d. Influence the formulation of governmental policies that affect its members directly or indirectly.

What Do Interest Groups Do?

a. Encouraging people to go to the polls during elections

b. Giving everyone a variety of involvement possibilities

c. Educating individuals about government policies and programs and spreading information about them.

d. Exerting influence over the government’s creation and execution of policies.

f. Representing citizens’ private interests in the public sphere in order to have the government take note of their unique needs and requirements and make allowances accordingly. 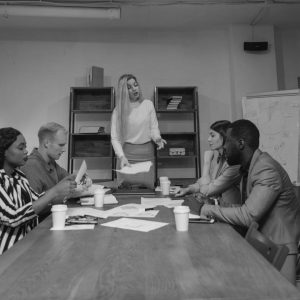 How do political parties differ from other groups

Recommended: Most Successful Football Clubs in the world

1. Meaning: An interest group is a collection of persons who work to sway public policy in order to further their shared objectives. They don’t want to gain control of a nation’s politics.

A political party is a collection of people who have banded together to take control of a state or nation in order to realize their shared objectives.

Political parties, on the other hand, place their representatives in the government directly. Political parties concentrate on winning elections by running for office and securing enough seats to create a majority administration.

3. Cooperation: Political party members do not necessarily share the same opinions on all topics. In reality, political parties concentrate on a wide range of topics (such as immigration, taxation, and education), and interest groups centered on one or more of the major subjects frequently form inside political parties.

In contrast, interest groups concentrate on certain problems and all of their members hold the same opinion (i.e., pro or against abortion, or pro or against gun control, etc.).

4. Adaptability: Political parties are more adaptable than interest groups because they want to acquire the support of the vast majority of their constituents in order to increase the likelihood that they will be elected.

Interest groups, on the other hand, are rigid in their views and tend to push a single topic (such as gun control) in an effort to bring like-minded people together.

5. Goals And Activities: By supporting and planning campaigns, interest groups’ primary duty is to exert influence over elected politicians, policies, and decisions.

On the other hand, a political party’s primary duty is to take control of the government by winning elections.

Recommended: How To Write a Cover Letter (With Pictures): 7 Steps

While not every member of a political party has the same opinions, every member of an interest group is devoted to the group’s objective and point of view and actively participates in lobbying and fundraising efforts to further it.