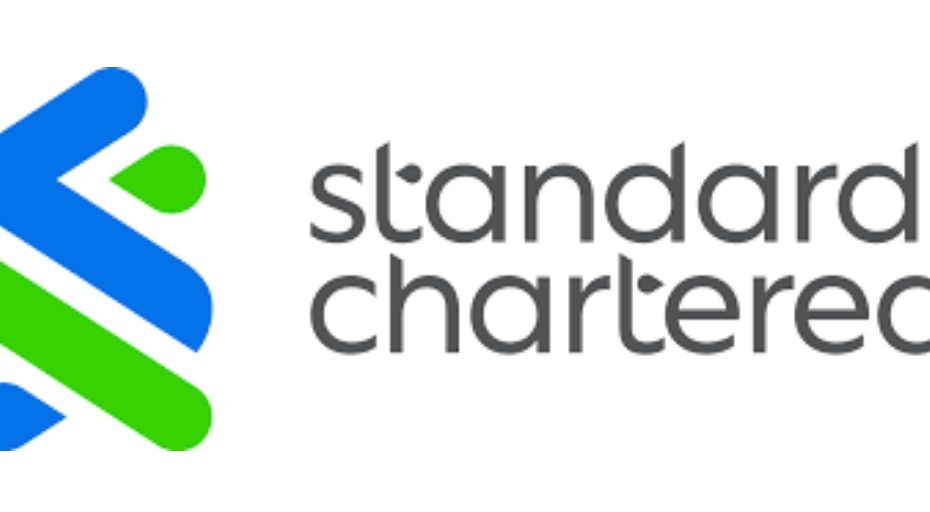 Highest Paying Companies In The United Kingdom: United Kingdom is an Island nation Northwestern Europe with famous and high paying companies. Ordinarily, companies’ pay reflects the level of income they generate, although not necessarily, but a reputable and high class company is not to be heard paying less.

Financial and tech institution seems to be topping on the list. This article discusses the highest paying companies in the United Kingdom and provides information about them.

Recommended: Salary of different professions in the world

1. Man Group Ltd: Man Group is a global public investment management company. It is located at Riverbank House 2 Swan Lane, London, EC4R 3AD, United Kingdom. Man Group was founded in the year 1783. It is an Entrepreneurial asset management company with 15 international companies, and has its headquarters in London. 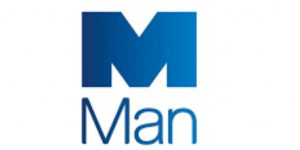 Man Group has a collaboration as Oxford-Man Institute with the prestigious University of Oxford.

Man Group Ltd is regulated by the United States Security and Exchange Commission, and is incorporated in United Kingdom. Luke Ellis is the Chief Executive Officer of the company. He was appointed in2016. He succeeded Manny Roman. Lord Livingston is the chairman of the company.

Man Group Ltd is formerly known as Man Strategic Holdings PLC. The company is a corporation. The company’s total equity is £2.238 Billion as of March 2021.

Also see: How to become a good researcher 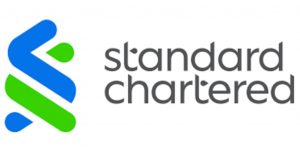 Standard Chartered Bank is regulated by the Prudential Regulation Authority and the Financial Conduct Authority. The company has over 86,000 employees globally. Standard Chartered Bank has existed in United Kingdom for over 160 years. The UK office was established in 1853. The headquarters is located at Basinghall Avenue, London.

The median total compensation of Standard Chartered Bank is £90, 000, while the median base salary is £80,331.

Standard Chartered Bank has been the main sponsor of Liverpool Football Club since July 2010. Tony Berntsen is the regional Chief Executive Officer of Europe and Americas. Standard Chartered Ltd is incorporated as a Limited Liability Company in England by Royal Charter 1853. Glassdor ranked standard chartered bank the 4th among the highest paying companies in United Kingdom. 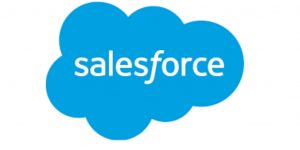 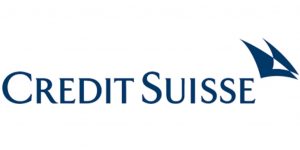 top paying companies in the UK

Credit Suisse Group is the 60th largest bank in United Kingdom according to asset owned. The company acquired Winterthur Group, Swiss Volksbank, Swiss American Security INC (SASI), and Bank Leu. The company restructured itself in 2002, 2004 and 2006. 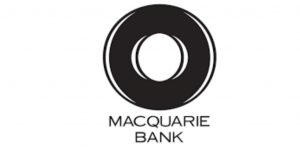 company that pays the highest in the UK

6. G-Research: G-Research is a notable tech industry. It is a leading quantitative research and technology firm in United Kingdom. They specialize on quantitative research, software engineering, cyber security, machine learning, business management, technology innovation, and infrastructure engineering. G-Research is located at Whittington House, Alfred Place London. The median total compensation of G-Research Company is £85,468, their median base salary is £80,441. 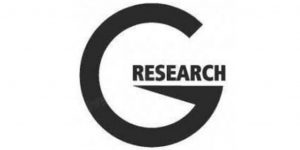 companies in the United Kingdom that pay very well 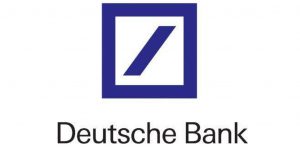 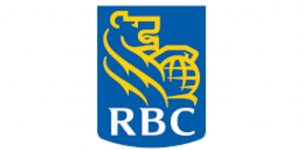 RBC is a member of Financial Services Compensation Scheme (FSCS) and its deposit is guaranteed by the scheme. The company is authorized and supervised by the Financial Conduct Authority.