Home » Fashion Updates and Trends » How To Not Be Shy/Nervous Around Girls: 6 Proven Tricks

How To Not Be Shy/Nervous Around Girls: 6 Proven Tricks 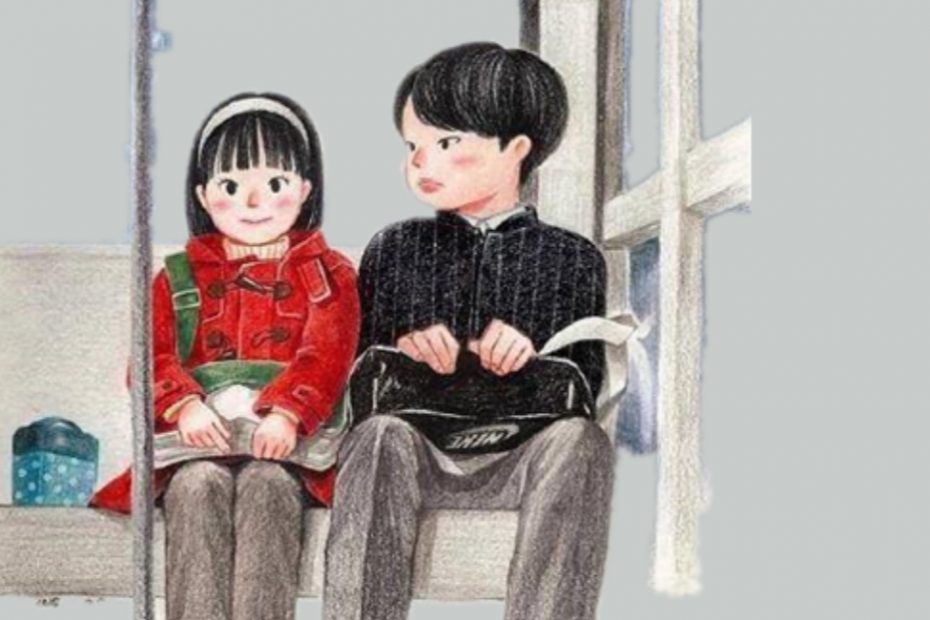 How To Not Be Shy Around Girls: It is a regular experience for boys to be shy while around girls. Shyness is the state of being easily frightened, characterized by lack of courage and confidence, being reserved and being disinclined to familiar approach. Being shy is an awkward feeling and experience, yet, it is a feeling that is totally inescapable by everybody. At some point in a person’s life one may be faced with shyness. 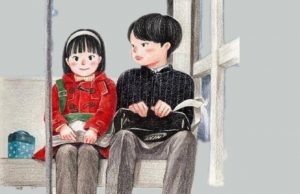 How to not be nervous around a girl you like

It is common while being in an interaction with an unfamiliar person, a person of opposite sex and persons of unequal status. The good news is that shyness is not without solutions. The act of boys feeling shy while around girls is a very common encounter. In proffering solutions on this phenomenon, discovering the reasons why men may feel shy around women is one step to identifying practical solutions to the factor.

Reasons Why Men May Feel Shy and Nervous Around Women

1. Growing Up with little or no Female Interaction: some men do not know how to face interaction with ladies because; they had had little or no opportunity of being with girls during their growth age. Guys who have only boys born to their immediate and, or even extended family may encounter difficulty relating with girls. The reason is obvious. Men and women are of two different planets; of entirely different genders of two parallel lines that cannot meet together. Rather than meeting together, they would go side by side. Imagine a guy born to a family of boys only and he still attend or attended a boarding secondary school for boys only. 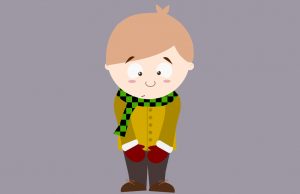 How To Stop Being Shy Around A Girl

The only female he encounters is his female teachers. Worst is the case when he is an introvert, and or when he has restrictive parents who shields him from the opportunity of meeting people, let alone an opposite gender. In the given scenario, there is lack of opportunity. Such a guy understands little or nothing of the female folks. No matter how naturally courageous he is, whenever it comes to interacting with ladies he would find it something unusual. He will even avoid occasions of meeting ladies by all means. He is simply being uncomfortable and shy.

2. Fear of Rejection: fear of rejection for some guys is a reason not to try at all. Guys are emotional and sensitive beings too, and rejection gets to their heart and ego. Some would rather stay on their own than expose themselves to the risk of being rejected. It is easier and regular for girls to reject guys, after all a lot of guys are after them and not just you.

3. Past Awkward Experience: A guy who had encountered an awkward experience in his move to engage in an interaction with a girl may become reluctant to give such an opportunity again. In fact, he may become so infuriated that he would afterwards just want to enjoy his own company and only stick around his fellow guys. 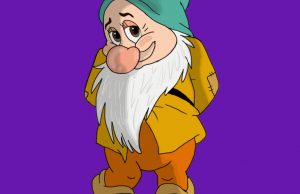 How To Stop Being Shy Around A Girl

Recommended: How To Make a Girl Fall For You: 8 Secrets

4. Lack of Self-Esteem: this is the lack of confidence in one’s own worth. A guy who feels less of himself will certainly feel insecure. His last option would be to be around or interact with girls, and whenever he finds himself compelled into that situation, he irresistibly becomes shy.
Fear of screwing thing up: a guy who is meticulous in nature may not be willing to try out a thing if there is any perceived chance of it being screwed up, no matter how minimal.

5. Out of Ideas: not every guy knows how best to sustain conversation. If the scenario demands being in a conversation with a girl, a guy who has poor idea of striking a conversation may feel awkward amidst the interaction.

6. Social Upbringing: the effect of social upbringing in relation to interacting with opposite genders starts in the family. The pattern of upbringing giving to a male child may affect his subconscious acts, including his state of mind while being around girls. He may feel different and unaccepted.

7. Lack of Confidence: confidence is a state of the mind characterized by the feeling of firmness, trust, certainty and boldness. A guy who does not possess the quality of confidence in his mind may be so less confident up till the extent of being around girls. 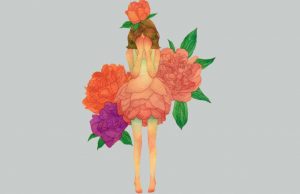 Why am I shy around my girlfriend

Now, having highlighted the possible reasons why guys may feel shy while they around girls, it would be more understandable when solutions are proffered.

Also see: Best Birthday Gifts for Your Girlfriend: 10 Most Romantic

How To Not Be Shy or Nervous Around Girls

1. Acknowledge the fact that you have a shy tendency: being shy is something normal and is virtually experienced by everyone at some point in their life. Though it is not an attribute you are expected to live with, because it cages and restricts your boundaries and chances of exploits.  It is very okay to be shy while in the midst of your opposite gender, after all you guys are of two parallel lines. 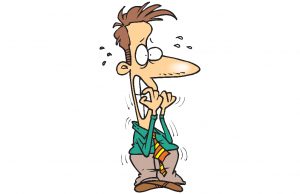 The moment you acknowledge the fact that you can be shy around girls, the next hormone that will be activated in you is that suggestive feeling that will help you overcome it. You may find your mind suggesting positive attitudes to you. Stuff like, you should breath in, feel relaxed, they are human beings just like you and they don’t bite. There is no question of rejection yet, unless you intend to make further moves asides just being around them.

Also see: How to Approach a Girl You Like in School: 8 Tips to Help you Talk to Her

2. Dress Nice: work on being consistent with nice looks. Don’t look good today and then rough tomorrow. Ladies want to be proud of people whom they stick around with, especially when it is a male folk. Look at girls; they put so much effort in their looks. You too should do the same. This does not suggest that you should dress extravagantly at all occasions. You should dress accordingly. You can simply look nice at all time and nothing more.

Maintain a good hair and wear cologne. These are the things that build your confidence too. Your dress sense and neatness makes you acceptable and will always reflect in your self confidence. When you dress nice, there would be very less to be shy about.

3. Maintain a Confident Body Language: certain kind of posture makes your shyness more obvious than normal. Making use of appropriate body language will help you overcome shyness while you are around girls. You make expressive gestures, stand confidently and also work on having a good walking step. Act confidently even when you know you are not. Always remind yourself that there is no reason to be shy.

Also see: How to start a conversation with someone for the first time

4. Work on your Self-Esteem: if there are correctable features that make you feel less of yourself, you should work on correcting them. Low self-esteem is a feeling of being intimidated for not being fit for a match. Aside any correctable feature, low self-esteem is also a state of the mind that makes you feel that you are not enough, whereas most times you actually are.

Build your self-esteem with positive thoughts and impression, it will boost your confidence and thus, improve your interaction and comfort while you are around girls.

5. Communicate More with Girls: do you really feel shy while in the midst of ladies? It is high time you stopped avoiding ladies interaction. Step outside and communicate more with ladies. Nothing will change if you continue to do the same thing everyday which is spending time only with guys. Ladies are amazing beings too.

There is certainly no rejection to be afraid of except when you become ambitious. The more you practice being with ladies, the more comfortable you get with them. One may be asking, ‘where exactly do I kick off the communication from?’ the act of communication is a broader line of discourse.

The tip however, is that you must first be aware of your environment, seize every reasonable opportunity to get interested with the person (in this case, ladies). There are so many non-fictions on the act of communication which you can explore to improve your communication skill. In all, do not avoid the occasions of talking to ladies. The more you talk to them the more comfortable you would become around them.

6. Be Assertive: being assertive implies being bold, confident and self-assured.

Recommended: How to become Your Relationship fun and interesting