Major Problems/Challenges of Democracy in Africa 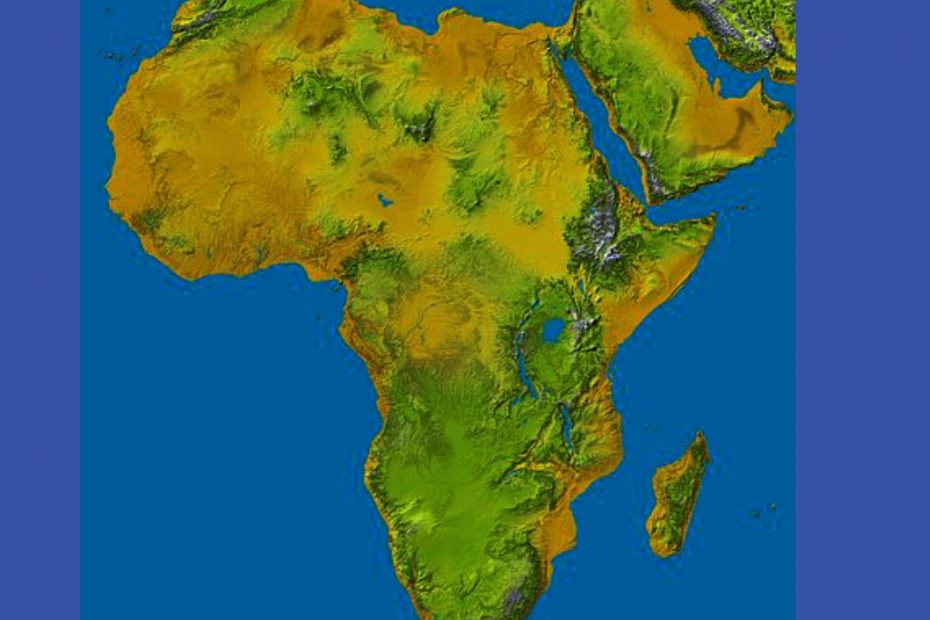 Challenges of Democracy in Africa: Democracy is the rule by the people, especially as a form of government, either directly or through elected representatives. The popular definition of democracy by Abraham Lincoln is that it is the government of the people, by the people and for the people. 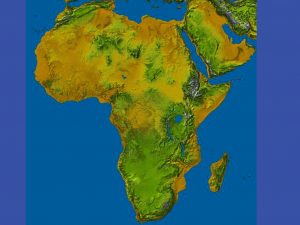 Prospects and challenges of democratization in Africa

Democracy is much more than elections but includes a deep tradition of free and diverse press, an informed and engaged citizenry, inviolable rights of citizens, and independent judiciary, a culture of tolerance for opposing view, a culture of civil discourse which does not include hate speech and attempts to destroy democracy, free and fair elections, absence of oppression, intimidation and high degree corruption, majority rule within the context of allowing the minority to become the majority, and the host of others.

Those are the fundamental principles of democracy. Democracy promotes the rule of popular support which is founded on the principles of legitimacy fostered by periodic free and fair election, and a recognized and generally accepted government. Jefferson regarded the consent of the people to a government as sacred. He posited that those who rule without majority consent rule illegitimately and unjustly which leads to military despotism, since the alternative to consent is force.

Simply put; democracy is a form of government where citizens are governed through their elected representatives. The challenges known to democracy are not unaffected in African practice of democracy.

Recommended: Features of a democratic government

Major problems/Challenges of Democracy in Africa

Having highlighted the foundational principles of an idealistic democracy, the challenges of democracy in Africa includes the following:

1. Weak Civil Society: Democracy requires a high level of civil society in order to function in its proper sense. Having a civil society here suggests a sane society where there exists low level of illiteracy, absence of religious fanatism, having a governing expertise and a sound economy.

Unfortunately, most African countries are not free of these charges. Hence, implementation of a close to an ideal democracy has been impracticable in Africa as a result of the unsettled presence of a civil society. This poses as a challenge to the development of democracy is Africa.

2. Elite Politics: Not just in African countries, most countries run elite politics. This is as a result of the nature of politics. Elite politics is the involvement in politics by only special group or social class of people who have a superior intellectual, social and mostly, economic status, as elite of the society. 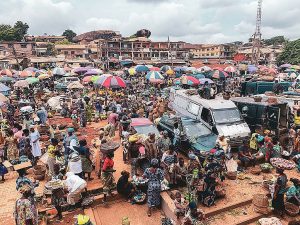 Challenges of Democracy in Africa

Bringing it down to African society, politics is not for s person operating on a poor level of personal economy. It is in fact for the rich and never for the lower class citizens. This in itself defeats the fundamental principle of democracy.

3. Ethnicity, Religion and Nepotism: Ethnicity is concerned with a group of people who identify with one another on the basis of ancestral, natural, cultural, historical or religious grounds. African politics is dominantly ethnic based. This implicates in the choice of the electorates and extends to the appointment of representatives by elected personnel.

When the exercise of choice of governance is based on the ethnic group with a larger population, or based on domineering religion, it does not represent the true interest of the people, and it does not afford the requisite opportunity for other citizens from the minority regions, and this exactly implicates and poses as a challenge to democracy in Africa. On the side on nepotism or tribalism, this is the favouring of relatives or tribes because of that relationship rather than because of their abilities. This does not represent the intendment of the principles of democracy.

4. Party System: A fundamental principle of democracy is the right of the citizens to consent to a government through the exercise of free and fair elections. Party system is the instrument through which such political consent is requested for and acquired. Most African countries practice multi-party system, but in the actual sense, it seems that there are always a few major domineering political parties while others are clearly regarded as minority parties. 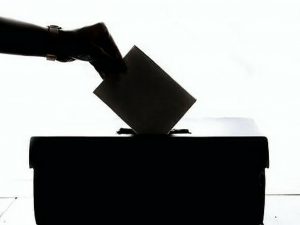 What are the major challenges of democracy?

Most times, because there is no credible opposition party; credible in the sense of their self capability to win the ruling government, the government of the people then revolves around few parties that cannot be trusted. The ruling party also wields what they regard as the power of incumbency to secure government power and revolve it around themselves by means of corruption and electoral malpractices.

It would have been safer if it is in a parliamentary setting where opposing the parties serve as watch dogs against the ruling party in furtherance of the principle of checks and balances. But where the system of government is presidential, it poses a problem of accumulation and abuse of power which is attributable to all African countries.

This party system poses as a challenge to democracy in Africa. And for the ruling party, they dominate the state for the time being in power, while everything in the state revolves around them, their interest becomes of paramount, and this cannot be regarded as the interest of the people.

Also see: Advantages and Disadvantages of democracy as a system of government

5. Impracticability of the full import of Democracy: Africa is faced with the challenge of the inability of democracy to take its full effect. There cannot be said to exist democracy in the absence of its salient principles.

In the presence of likelihood of military intervention, in Africa where there exists violation of rights, suppression of pressure groups and the totality of the freedom of press lying on and regulated by the representative government itself, power cannot then be said to belong to the people in its actual sense.

6. Sovereignty and Neocolonialism: While sovereignty is the ultimate power and status of a state to be independent and free from external forces, it seems that full sovereignty has not been attained by most African countries, especially those that were once a colony. Some go as far as being united in one organization even after their colonialization has ceased, as seen for instance, in countries that are members of commonwealth by the virtue of them being colonized by Britain. 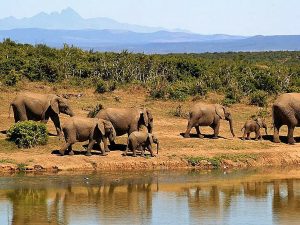 Most African countries suffer some sort of interference from other countries as a result of their economic dependence, not matter how minimal. This is the concept of neocolonialism. The concept deprives a nation partially of its sovereign nature by exerting some sort of power over them. This is a state of underdevelopment, having a direct impact on the economy of the state, thereby perpetuating a less civil society with poor economy, possible high illiteracy level, corruption, disregard for the rule of law, and government arbitral interferences.

Recommended: Reasons why democracy is the best system of government

Democracy is the most suitable form of government than any other because of its very nature by which it provides the citizens with the opportunities to contribute towards the development of the nation, since the ultimate power resides on the people. Democracy is an idealistic concept that is guaranteed to render the society a sane place. This is why it poses as a concern to us to have pointed out the challenges which the practice of democracy faces in Africa that hinders it from taking its full effect in the actual sense.