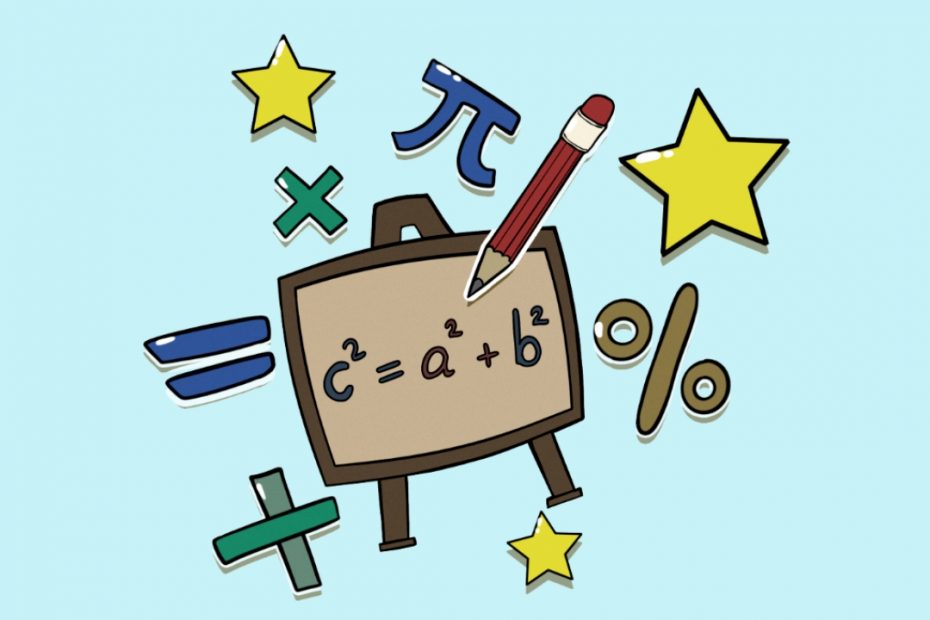 Most Difficult Areas of Mathematics: The science of mathematics deals with the logic of shape, quantity, and order. It is concerned with structure, order, and relationships, evolving from primitive techniques like counting, measuring, and describing item shapes. It deals with logical reasoning and numerical calculations, and its subject matter has gotten more idealized and abstract as time has passed.

Since the 17th century, math has been a fundamental component of physical sciences and technology, and it has recently taken on a similar position in the quantitative aspects of biological sciences. Math is present in everything we do. Everything in our everyday lives relies on it, including mobile gadgets, ancient and modern architecture, art, money, engineering, and even sports.

The study of mathematics is very important. It helps individuals to think and study critically and creatively in a variety of fields. In addition, posing hypotheses, designing tests and controls, evaluating data, identifying patterns, seeking evidence, conclusions and proof, solving problems, and seeking absolutes are all skills that a strong foundation in mathematics helps develop.

While mathematics is a mandatory subject in most curriculums around the world, it is also one of the few disciplines in which there is a clear distinction as to whether it is in one’s favour or not. Children are introduced to numbers and the fundamentals of mathematics from an early age and continue to be exposed to them throughout their education, from kindergarten to high school. However, many students see mathematics as a nightmare. 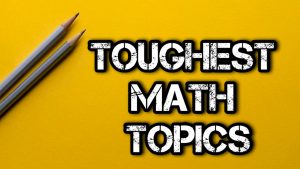 hardest type of Mathematics and why

It’s not uncommon for students to say that they despise math. This is due to students’ perceptions of mathematics as one of the most difficult disciplines offered, which twists their minds and causes confusion. Individuals learn more effectively when they can relate what they’re learning to their daily life. And when arithmetic becomes more intricate and challenging, this might be difficult to accomplish. As a result, many students learn that to understand more complex arithmetic topics, they must work harder and practice longer.

Mathematics is such a vast field of study that encompasses a variety of topics and concepts. There are however certain areas in Mathematics that are regarded as very difficult and complex even to professional mathematicians.

This article will explore these difficult areas in mathematics in no particular order.

Most Difficult Types of Mathematics

1. Algebra: Algebra is a branch of mathematics that studies symbols and the rules that control how they are used. In elementary algebra, those symbols (today written as Latin and Greek letters) denote quantities with no fixed values, sometimes referred to as variables. 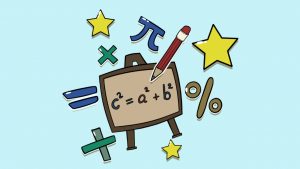 most difficult areas of mathematics

It is a branch of mathematics in which abstract symbols, rather than concrete numbers, are subjected to arithmetic and formal operations. In general, the study of algebra is divided into two parts: group theory, which is concerned with all algebraic structures, and group theory, which is concerned with specific algebraic structures.

Also see: How to become an intelligent student

2. Logic: It is thought to be the initial foundation that underpins both mathematical logic and the rest of mathematics. It tries to take into account all of the valid arguments. It does, however, establish what constitutes proof or evidence.

3. Calculus: Calculus is a discipline of mathematics that deals with calculating instantaneous rates of change (differential calculus) and the summation of an infinite number of tiny elements to arrive at a final result (integral calculus). Calculus encompasses the study of integrals, derivations, limit functions for real numbers, and studies involving the change and analysis concepts. 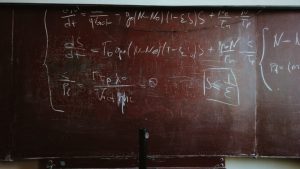 4. Geometry and Topology: Geometry, as you may know, is the study of spatial figures such as cubes and circles, and it is first generalized. Geometry is a practical branch of mathematics concerned with the shape, sizes, and volumes of figures.

It focuses on the study of polygons, shapes, and geometric objects in two and three dimensions. The congruence of objects is investigated while concentrating on their unique qualities and calculating their area, volume, and perimeter. Geometry’s significance stems from its practical application in the creation of objects.

On the other hand, Topology is a branch of geometry that comprises qualities that do not change even when the figures are stretched and bent in the same way as dimensions do. It deals with the deformations of various geometrical shapes as a result of stretching, crumpling, twisting, and bedding. Topologies do not contain deformations like cutting and tearing.

Recommended: Most difficult courses in the world to study currently

5. Combinatory: It’s a branch of science that studies discrete objects in general. Counting the objects is one of the most significant parts of it, and it’s also one of the most satisfying criteria because it helps determine whether the requirements have been completed, allowing the construction and analysis of the items to continue.

The number of alternative configurations (for instance graphs, arrays, designs) of a given type is one of the most fundamental problems in combinatorics. Enumeration can be tough even when the configuration rules are simple. 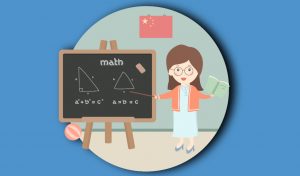 6. Number Theory: Number theory is an area of mathematics that studies positive integer qualities. The principles of number theory start with an introduction to integer properties including addition, subtraction, multiplication, and modulus before moving on to more advanced systems like cryptography, game theory, and more.

Also see: Easiest programming languages you can learn as a beginner from scratch

7. Dynamical Systems & Differential Equations: A differential equation is a mathematical expression that contains an unknown function and its derivatives.

However, in a dynamical system, there is a fixed rule that is geometrically determined by the time dependency. Several mathematical models were initially used to represent the swinging of a clock pendulum, such as the flow of water through a pipe or the number of fish in a lake. These are a few examples of Dynamical systems.

8. Mathematical Physics: This is primarily concerned with the use of mathematics to solve physics-related problems, as well as the development of mathematical processes and methods that are first suited and used in such applications and are also used in the formulation of physical theories. 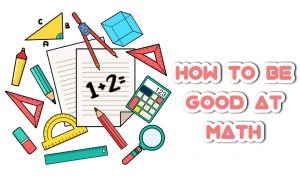 Most advanced field of mathematics

Also see: This is how to know someone with low intelligence

10. Information Theory and Signal Processing: Information theory is an area of applied mathematics as well as electrical engineering that deals with the quantification of any given piece of information. Essentially, information theory was created to determine the fundamental constraints of compressing and accurately transferring certain data.

Signal processing, on the other hand, is defined as the manipulation, analysis, and interpretation of signals. Images, sound, and biological signs such as radar and ECG, among others, are examples of signals of interest. Filtering, reconstruction, and storage are all part of the signal processing process, and it aids in the separation of information from noise, compression, and feature extraction.

Recommended: Top 10 Most Spoken Languages in The World 2021

Math is an extremely abstract subject, which is why so many people struggle with it. However, it is also cumulative, meaning that each premise builds on the previous one. The areas of arithmetic that represent a high level of difficulty have been emphasized in this article. However, if you enjoy mathematics and want to pursue the course, this should not be a deterrent. You can succeed at it if you work hard enough.