Richest Women In South Africa and Their NetWorth 2022: Top 10 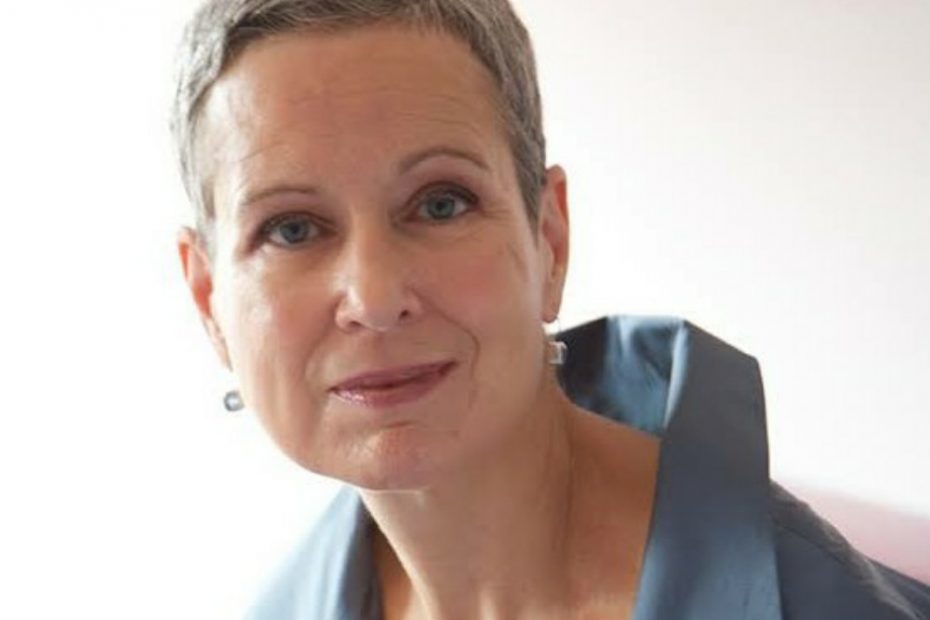 Richest Women In South Africa 2022: South Africa is a great African nation filled with women who are exhibiting unique leadership qualities and dominating various sectors of the growing economy in the state. These women rank equally tall amongst the men in the state in terms of wealth and same is the case amongst their compatriots in Africa as 40% of the individuals on the list of the richest women in Africa all hail from South Africa, so invariably South African women are doing quite fine, have great wealth and are amongst the wealthiest in Africa.

Thus, in this Article we shall consider the list of the wealthiest amongst these women in South Africa.

Recommended: Richest Men in South Africa and their Networth

1. Wendy Appelbaum: Wendy Appealbaum is a successful business woman, leader and philanthropist who currently ranks as the richest woman in South Africa with a networth of $168 Million which is equivalent to 2.6 billion South African Rand. 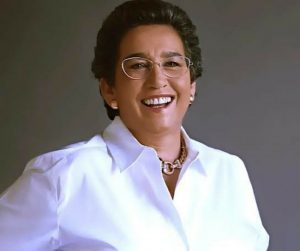 Wendy is currently the Chairperson of Demorgenzon Wine Estate, a wine and agricultural business which deals in all kinds of wine and has a wine farm in Stellenbosch, South Africa which rakes in millions of revenue.

2. Wendy Ackerman: Wendy Ackerman is the wife of Raymond Ackerman who happens to be one of the richest businessmen in South Africa with a network of $500 Million. His Wife Wendy is equally rich as she has an independent networth of $124 Million which is equivalent to 1.9 Billion South Africa Rand. 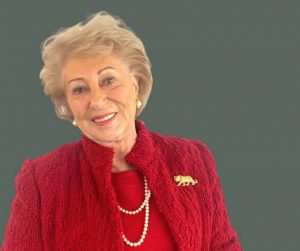 Wendy Ackerman is a non executive director of Pick and Pay holdings limited, the biggest and largest chain of Supermarket in Africa founded by her husband Raymond Ackerman. She is also a trustee of the Ackerman Family Educational trust and a Life Governor of the University of Cape Town foundation.

Wendy Ackerman is the first ever female director of a Retail Company in South Africa and her business brilliance has earned her so much fortune as well recognition as was recently awarded by Forbes with a Life Time Achievement in 2021. 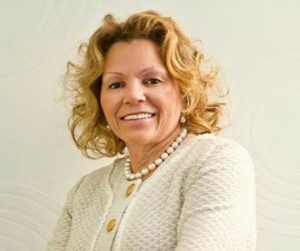 Irene is a Serial Entrepreneur investing so much in Technology and Telecommunication, previously serving as the Executive Director of MTN group which is the biggest Telecommunication Company in Africa before she left them to set up Smile her own telecommunication company which currently has full operation in Nigeria, Uganda, DR Congo, Tanzania, and South Africa.

Irene is currently the 3rd Richest Woman in South Africa with a networth of $102 Million which is equivalent to 1.6 Billion South African Rand.

Also see: How to get a Canadian Job directly from Nigeria 2022

4. Bridgette Radebe: Bridgette Radebe is the first black female mining entrepreneur and one of the richest women in South Africa with a networth of $95 Million. She is the founder, Executive Chairman and CEO of Mmakau Mining (Pty) Ltd, a company which is the most significant blacked owned Mining Company in Africa which has lasted for over 3 decades with it’s particular interest on Mining Gold, Platinum, Uranium, Coal, Feerochrome, Explorable assets and creating wealth and mining communities. 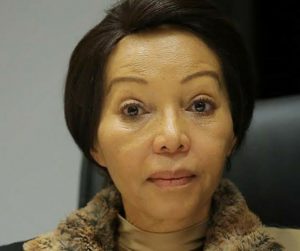 Her business expertise in Mining has earned her numerous recognition, notably she was awarded the International Businessperson of the year by the Global foundation for Democracy, Top 10 Richest Women in Africa according to Forbes and African’s most powerful businesswomen according to African Business Review 2016.

5. Sharon Wapnick: Sharon Wapnick is the daughter of Alec Wapnick who was a Millionaire and founder of Octodec Investments and Premier Properties Ltd before his death. 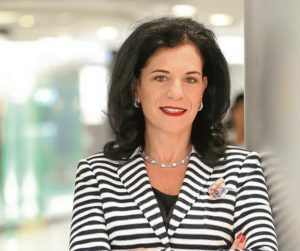 Who are the top 10 richest woman in South Africa

Sharon Wapnick currently has a networth of $50 Million which is equivalent to 767 Million South African Rand. Thus, making her one of the richest women in South Africa.

6. Elizabeth Bradley: Elizabeth Bradley is a great businesswoman with numerous investments and positions as she serves as the Head of Weslo Investments, Vice Chairman of Toyota group SA and has shares in Companies such as Standard Bank, Rosebank Inn, Anglogold, Hilton Hotel, Tonguaat Hullet, Savol Company, and much more which all contributes to her networth of $130 Million. 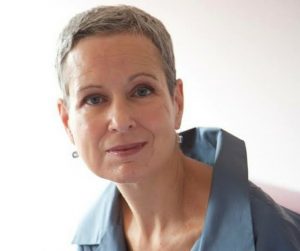 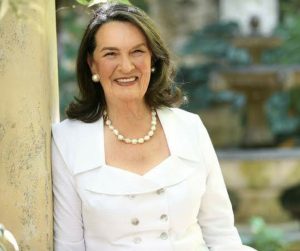 Also see: Wealthiest Women in Nigeria and their Networth 2022

8. Judy Dlamini: Judy Dlamini is an established South African Businesswoman who is Chairman of Aspan Pharmacare (a Pharmaceutical Company with operations across the globe), Chairman of Mbekani Group ( a SA Health Investment Company), formerly a Non Executive Director at Northan Platinum (an Independent Mining and Integrated PGM product Company). 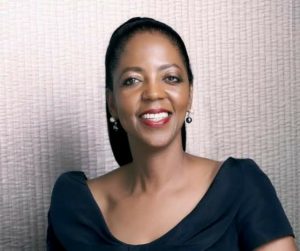 Who is the richest female in South Africa 2022

Judy Dlamini is currently the Chancellor of the University of the Wituatersrand. She is also one of the most powerful and richest women in Africa according to forbes. She has a networth of $10 Million equivalent to 154 Million South Africa Rand and this deservedly earns her a spot in this list.

9. Mamphela Ramphele: Mamphela Ramphele is a Politician, Businesswoman, Medical Doctor and an Academia. She is also an Author and Activist who has served in Various positions and has sat on the boards of various companies over the years.

Mamphela Ramphele currently serves as the founder of ReimagineSA, Head Circle Capital and is currently one of the richest women in South Africa with a networth of $6 Million.

Also see: Advantages and Disadvantages of Being a Lady

She therefore deservedly completes our list of the Richest Women in South Africa with a networth of $5 Million.