Home » Scholarly Articles » Which Is Easier to Learn, English Or Spanish? Answered

Which Is Easier to Learn, English Or Spanish? Answered 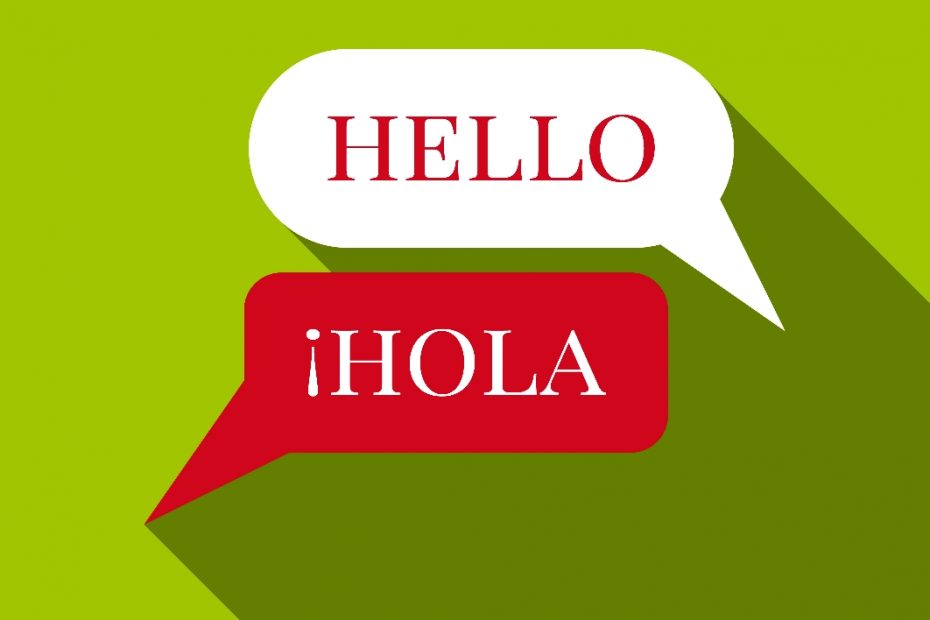 Which Is Easier to Learn, English Or Spanish? It takes time and works to learn a second language, but the effort is well worth it in the end. To begin with, learning a new language may make it simpler for you to connect with individuals from various cultures; you’ll be able to interact with them in their own language, allowing you to form long-term relationships. Many first, second, or third-generation Spanish-speaking Latinos live in the United States, thanks to the country’s significant Hispanic population.

In addition, thousands of travelers from Latin America and Spain visit the United States as tourists, business people, or students. With such a huge Spanish-speaking population here, many people ask if learning English or Spanish is easier. You could be curious because you have Spanish-speaking friends or relatives and are contemplating studying the language. 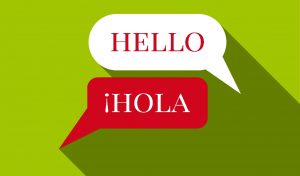 Spanish vs. English, Which Language is Easier to Learn

If you are of Hispanic origin or just know how to communicate in both Spanish and English, you may choose to raise your child or children bilingually. If this is the case, you may be asking if it is better to teach one language first and then the other, or vice versa. If you’re wondering if it’s easier to learn English or Spanish for any reason, we’ll look at several aspects that may help you decide.

Recommended: Most spoken languages in Africa 2022

What Could Possibly Make A Language Hard Or Easy To Learn?

There is no clear answer to which language is easier to learn or why one language is more difficult to learn than another. Individual factors have a big role in determining how easy or difficult a language is to learn. Some factors to consider in this respect are:

1. Languages That Are Related: The majority of individuals will find it simpler to learn a language that has beginnings in a language they already understand. Many traits are shared among related languages, making them easier to learn. Because of these similarities, there may be fewer new concepts to deal with, whether they are related to style, language, or use. 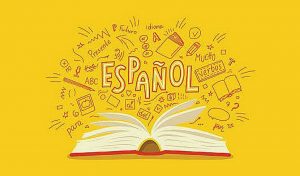 2. Native Language of the Individual: If the person learning a new language is an adult, a teenager, or a kid who already has some language abilities, the person’s original language will almost certainly be the single most important factor in determining whether Spanish or English is simpler to learn. Languages that are comparable to one’s native tongue are easier, whereas those that are unrelated to one’s native tongue are more challenging.

People who know French and Italian, for example, will find it simpler to learn Spanish, whereas those who speak Germanic languages like Dutch and German will find it easier to learn English. 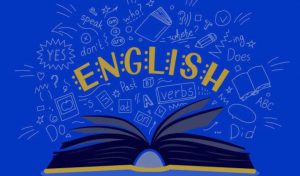 Which Is Easier, English Or Spanish

3. If Languages are a natural talent for you: Some people are simply better at learning languages than others, and they do so very effortlessly. For others, it entails years of dedication, determination, and perseverance.

Which is easier to learn, English Or Spanish?

While there are many different points of view on this subject, there are a few points that may be studied and compared:

1. Vocabulary: English words, especially at the most basic levels, are often shorter and include only one syllable, which might make them simpler to remember, for example: hot – Caliente, bolgrafo – pen.

2. Grammar: We seldom conjugate in English. In reality, most verbs will have no more than five versions (e.g. speak, spoke, spoken, speaks, speaking). Auxiliaries are also used to express tense (have spoken, will talk) and negative (don’t speak, didn’t speak). The use of auxiliaries simplifies English grammar and reduces the amount of information that must be memorized. We must, however, employ personal pronouns (I, you, we, they, and so on), which are frequently omitted in Spanish because the conjugation already identifies the sentence’s subject.

Recommended: Most Widely-spoken Languages in the World 2022

3. Pronunciation: Because English has many more sounds than Spanish, particularly vowel sounds and combinations of vowel sounds, pronunciation in English appears to be more difficult, or at least there are more new sounds to master. Many sounds in English, such as and, have extremely minute distinctions and may appear identical to the untrained ear, yet the difference in these two sounds can affect the meaning of the word for native speakers.

Furthermore, the pronunciation of English words varies widely between areas and nations. In most regions, a simple word like ‘bus’ is pronounced /bs/, while in the North of England and the Midlands, it is pronounced roughly as /bs/. Though this occurs to some extent in Spanish as well.

4. Writing And Reading: The English language is not written phonetically. In this respect, writing in Spanish is considerably easier than writing in English, and if you understand the principles of spelling and pronunciation, you can look at any new word written in Spanish and immediately know how it should be pronounced, and vice versa.

This is not the case in English; terms like “rough”, “though”, and “Slough” excellently illustrate this concept. Even as a native English speaker, I periodically come across a new term and have no idea how to pronounce it.

5. Rules: Spanish is good at following its own principles, which I appreciate, but it does stray from them on occasion. These exceptions have the advantage of always making perfect sense. Take the verb “llegar,” for example. The rules state the spelling should be “llegé” when conjugating “llegar” in the first person preterite (yo conjugation), however, the word is really “llegué.”

What’s with the extra ‘U,’ you might wonder. Because the ‘G’ sounds like an “H” when it comes before an ‘E,’ the ‘U’ is added to keep the word’s pronunciation the same. That, my friends, is pure, lovely logic. Tell me why “weird” isn’t spelled “wierd” (which would indicate that the ‘I’ comes before the ‘E‘ rule was followed).

6. Marks for accents: While those small objects that appear like apostrophes assaulting vowels may irritate you, they really serve an important role. Unless a written accent is present, the stress in Spanish is always placed on the second to last syllable of each word.

Recommended: Top countries where free education is given to citizens

The main reason for this conclusion is that learning English is more difficult since it is full of nuances that are unique to each situation. People whose native language is English, for example, have a difficult time understanding the language as a result of this. Sentence structure, pronunciation, and punctuation are also mentioned as reasons why English may be a more difficult language to learn than Spanish. Meanwhile, conjugation of verbs was identified as the most challenging aspect of learning Spanish.

In the end, there is no final solution. Whether Spanish or English is easier to learn is entirely subjective. It all depends on the person who is learning the new language. So, if you’re contemplating whether to teach your child English or Spanish first, why not try both? Alternatively, start with one of the two.