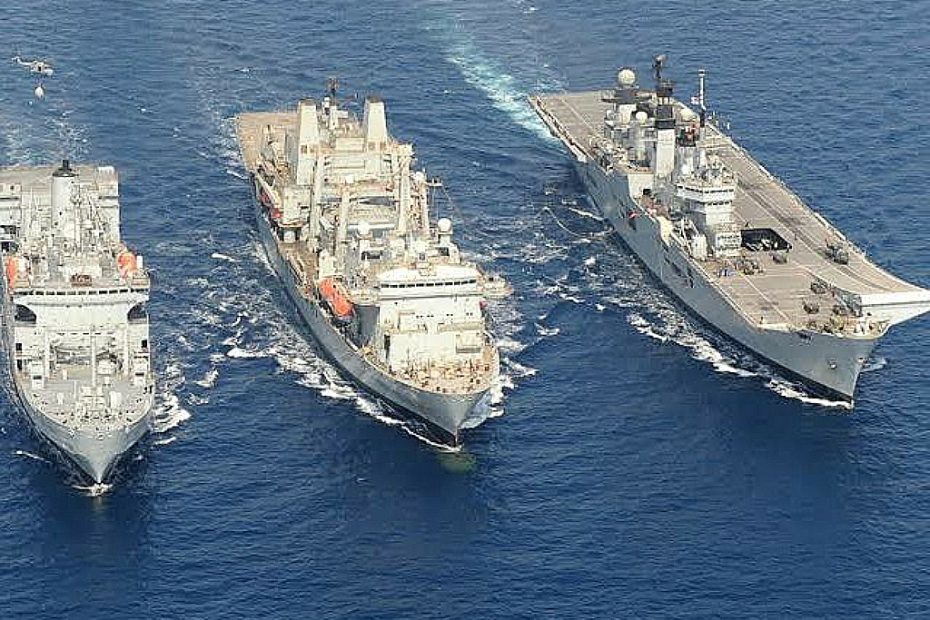 Countries with the Best Navy: A country with a coastline does indeed have a navy, according to a widely held belief dating back to antiquity. Navies are known over the world for carrying out specialized missions such as ensuring the safety of their waters, defending their homelands, and preserving lines of communication as well as transportation routes accessible during times of peace. They demonstrate their naval power to safeguard their country during times of war.

However, navies’ missions and responsibilities are changing dramatically over the world. They are now responsible for a country’s tactical nuclear deterrence, space operations, missile defense, and disaster relief. Taking this into account, we’ve listed the top ten countries in the world with navies.

Recommended: Countries with the best police force in the World

Top 10 Countries With the Best, Strongest and Largest Navies in the world

1. The United States: The United States Navy is without a doubt the world’s best and most powerful navy. It outnumbers all other navies in the world by a ludicrous margin. It has around 300,000 active personnel and 100,000 reserve personnel. The US Navy, in particular, can deploy nearly 3,700 aircraft, which is an incredible quantity. 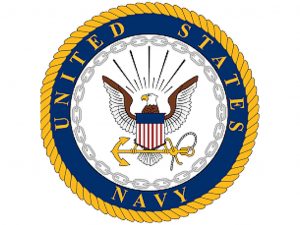 Most powerful Navy ship in the world

After being ambushed and seized in 1968 for allegedly invading the North Korean border, North Korea has taken the ship as a hostage. Without a question, the United States Navy is the best in the world. Given the amount of money spent on military weapons by the US government, it is almost assured to remain at the top indefinitely.

2. China: The People’s Liberation Army Navy has quickly grown into one of the world’s most powerful naval forces. It possesses the most main combatants of any navy, with over 250,000 active personnel, second only to the United States. 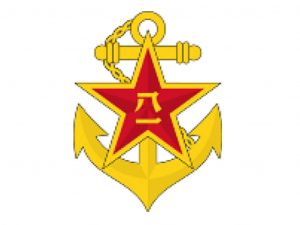 Strongest and Most Powerful Navy in the World

Also see: Oldest Presidents in the world and their age

3. Russia: The Russian Navy, which was established in 1992 after the fall of the Soviet Union, is one of the world’s largest naval forces. It has 148,000 active personnel, over three times the number of the Japan Maritime Self-Defense Force. It has more than 300 active ships and planes. 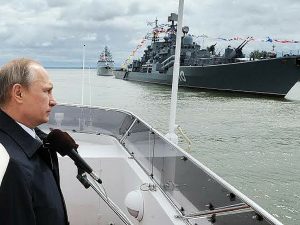 Powerful Navies In The World

Even though Russia is more known for its formidable ground forces, the Russian Navy will be eager to point out that the country is also well-prepared for maritime confrontations.

4. Japan: The Japan Maritime Self-Defense Force was established in 1954, several years after the Imperial Japanese Navy was decommissioned during WWII. It has about 51,000 active personnel and a fleet of more than 150 ships and 300 aircraft, making it one of the world’s largest naval forces. 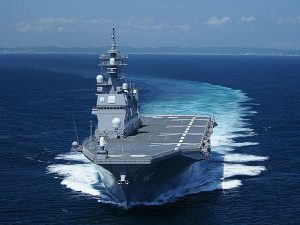 Biggest Navies in the World

Japan, like South Korea, has lately upgraded its navy equipment to be prepared for the threat posed by North Korea. In reality, Japan’s government has been debating whether or not to deploy nuclear weapons as a deterrent against North Korea. 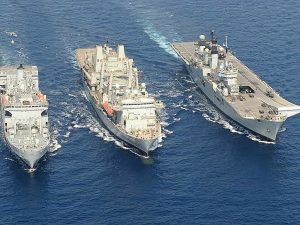 Which country has the best navy in the world

Except for the HMS Protector, the Royal Navy has a fleet of sophisticated ships, all of which were constructed in the United Kingdom. Their fleet consists of a single aircraft carrier, four nuclear-powered ballistic missile submarines, and several other ships. Three amphibious combat ships, six destroyers, thirteen frigates, three offshore patrol ships, thirteen minehunters, eighteen fast patrol boats, four survey ships, and one icebreaker (the aforementioned HMS Protector).

The Royal Navy also has a Type 82 destroyer, the HMS Bristol, as well as a line ship, the HMS Victory. The latter is famous for being the oldest navy ship still in service, and it acts as the First Sea Lord’s flagship.

6. France: The French Navy, which was founded in 1624, is one of the world’s oldest naval forces. The French Navy, dubbed “La Royale,” served in both World Wars and was essential in building the French colonial empire. 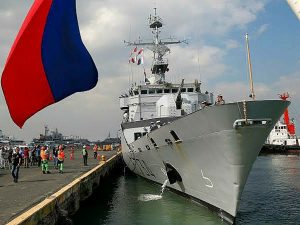 Countries with the Best Navy

There are six observation frigates, twenty-one patrol ships, and eighteen mine-disposal ships. Auxiliary and support ships, such as training ships, tugboats, and replenishment ships, are also on the roster. France is also one of the top ten countries in the world with the most powerful nuclear weapons, so it’s not unexpected that it possesses such a powerful maritime force.

7. India: The Indian Navy, formerly known as the Royal Indian Navy, is one of the world’s largest navies, with over 67,000 active personnel and over 200 ships, including auxiliary and support ships. The Indian Navy is made up of ships constructed in India as well as ships from other countries like Russia, Germany, Israel, and Sri Lanka. 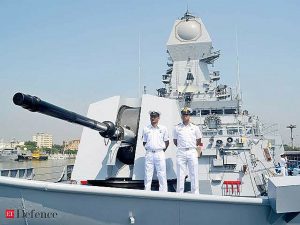 Largest Navies in the World 2022

The Indian Army, led by the Chief of Naval Staff, is among the best navy forces on the planet, capable of repelling all types of marine threats. In general, India has one of the world’s best military. Not to add that the government has nuclear weapons.

8. South Korea: Since the 1990s, South Korea’s naval forces, like Taiwan’s, have been rapidly upgraded. Unlike the Republic of China Navy, however, practically all of the ships deployed by the Republic of Korea Navy were built on Korean soil, with the majority of the ships being built by well-known businesses like Hyundai and Daewoo.

However, ever since Korean War, the South Korean economy has been continuously improving, enabling the government to spend a large sum of money on sophisticated weapons and equipment. Given the current state of affairs with North Korea, you can guarantee the South Korean government is considering beefing up the country’s naval defenses even further.

9. Italy: In 1946, the Italian Navy was established. Until the Italian Republic supplanted the Kingdom of Italy after World War II, the Italian marine force was known as the Royal Navy.

The Italian Navy, which has about 31,000 active members, has a variety of sophisticated ships ready to deploy at any time to safeguard the country from marine threats. Two aircraft carriers, eight attack submarines, three amphibious assault ships, four destroyers, and thirteen frigates make up the fleet. Two corvettes, ten offshore patrol ships, ten minehunters, and four coastal patrol boats are part of the fleet.

10. Taiwan: The Taiwan Navy has significantly upgraded its naval equipment during the previous two decades, primarily by purchasing ships from the United States. Taiwan requires a strong maritime force to defend itself against a hypothetical Chinese blockade or aggression.

The Taiwan Navy has over 38,000 active personnel and over 100 ships on active duty. The fleet consists of four destroyers, twenty frigates, 31 missile boats, two submarines, and twelve patrol ships.

There will be one corvette, nine minesweepers, ten amphibious ships, ten auxiliary ships, and 28 aircraft. Isn’t that a fearsome fleet? You probably didn’t expect such a large navy force from such a little country. China, of course, has a stronger fleet. Should the two countries engage in sea combat, you can count on Taiwan to put up a solid fight. Of course, we can only hope that the two countries do not meet again in the future.

You now know which countries have the most powerful naval forces. Countries are ranked entirely based on their naval assets, which include support craft, patrol boats, corvettes, destroyers, frigates, and aircraft carriers, which include both traditional carriers and “helicopter carrier” vessels.