9 Differences Between Living and Non-Living Things 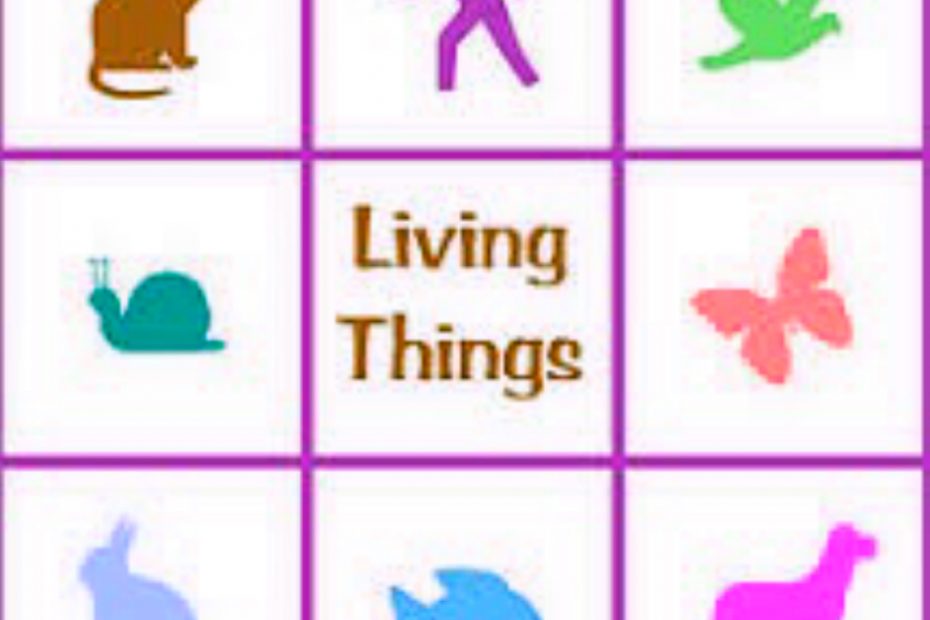 Many things exist on our Earth, which was formed billions and trillions of years ago. For instance, trees, rivers, mountains, plants, land, rock, birds, and animals are all examples of natural phenomena. All of this is a part of our environment. We come into contact with them daily. There are two categories of things in our environment: live things and non-living things. A living thing is anything that has life, while a non-living thing is anything that does not have life.

Living things and nonliving things are distinguished in a variety of ways. This distinguishing feature is not limited to activities such as walking, running, or eating but encompasses a wide range of possibilities. Many living things on the planet, as we all know, do not move, run, or eat. Plants, for example, cannot move.

Recommended: Farmers and Doctors, Who is More Important in the Society? Answered

What are Living Things?

Organisms that are alive are referred to as living things. The tissues that make up these organisms are made up of microscopic units of a structure called cells. As a result, these concerns combine to create organs, and all of the organs work together as an integrated unit known as an organ system. As a result, all living things include humans, animals, birds, plants, insects, microbes, and more. 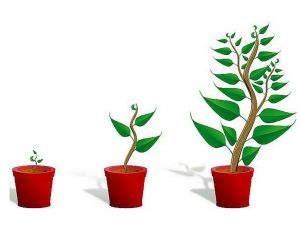 All of these living things share certain characteristics, such as the ability to move independently. Second, they continue to grow and develop through time. They also require nutrients and emit energy through respiration.

Every live thing exhibits the features listed below. A living creature is defined by its qualities. These elements demonstrate that these things have life. All live organisms reproduce, grow, and die. Every living thing on Earth goes through a life cycle. 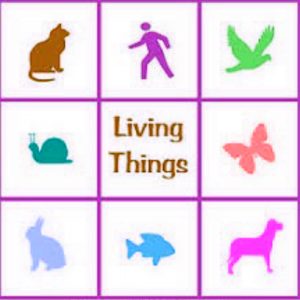 1. Cellular organization: As previously established, all living organisms must have a cellular structure. Living entities can be unicellular or multicellular, but they cannot exist without the existence of cells.

Moreover, numerous activities within the cell serve as operating systems for specific functions. Cellular respiration, for example, is the primary source of energy creation. It’s the process of taking in nutrients from meals and converting them to energy.

2. Respiration: The second basic process that ensures life’s continuation is respiration. Exchanging gases is the process of respiration. The purpose of breathing is to produce energy. This process also produces waste products in living creatures that must be removed from the body.

3. Growth: The life cycle of living organisms includes many stages of development. This is referred to as development. Every living thing develops. As a result, growth is a crucial property of living creatures.

4. Movement: Most living things can move. Animals can move independently. Leopards, cats, and dogs, for example, can run. Plants, for example, migrate towards the sun since it is necessary for their growth.

Also see: Advantages and Disadvantages of being a Doctor

5. Stimulus response: All living organisms respond to stimuli in their environment. They have a high sensitivity to touch and react to their surroundings.

7. Reproduction: Only living entities have the potential to reproduce offspring that pass on their lineage. They carry a small amount of genetic material from their parents, as well as genetic variety owing to gene mixing. Reproduction is thus another significant feature of living beings.

Recommended: Reasons why most programmers are single

What are Non-Living Things?

Non-living things are anything that isn’t alive. We must look at their definitions to grasp the difference between living and non-living objects. As a result, you can see that the absence of life is present in all non-living entities. In other terms, they lack any characteristics of life. 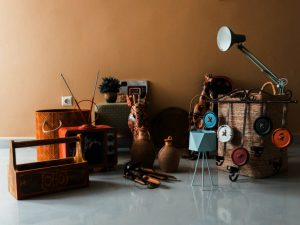 For example, these things lack growth, development, adaptation, reproduction, mobility, metabolism, and other functions. These things are also made up of non-living components. Iron, cotton, wool, leather, plastic, metals, and other non-living materials are examples.

Recommended: How to become a mathematics Guru

The following are some of the features of non-living entities: 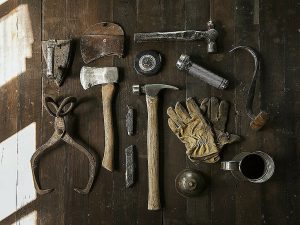 4. They don’t need nutrients because they don’t show any signs of life: They produce energy without the need for food. They don’t develop any further. They have no children. As a result, in their life cycle, there is no process of reproduction.

5. Things that aren’t alive don’t die: They won’t just vanish. They do not show signs of wear and tear. They can only be destroyed by outside forces. Mountains, cars, ships, oceans, houses, and so on are all examples of objects.

Also see: Best Science Courses To Study in the University 2022

The following paragraphs outline the major differences between living and non-living things:

1. Living things are living entities composed of small particles such as cells. Things that were previously alive but are no longer alive are classified as non-living.

2. Responsiveness is a quality that permits living creatures to detect and respond to environmental stimuli. External stimuli, on the other hand, do not affect non-living creatures.

3. Anabolism and catabolism are only found in living things, and no comparable reactions exist in non-living things.

4. Growth is a basic property of all living things, i.e., the presence of cells in the body causes the living entity to grow in a controlled manner. Non-living things, on the other hand, do not grow.

5. Living things regulate their internal environment to maintain the bare minimum of conditions necessary for cell function. Non-living things, on the other hand, are exempt from this requirement.

6. Living creatures are subject to evolution, which means that their genetic makeup changes through time to allow them to survive and reproduce in their environment. Evolution does not occur in non-living entities.

7. Living things are extremely well organized in the sense that cells form tissues, and organs are made up of numerous tissues; when these organs operate together as a system, it is referred to as an organ system. Non-living things, on the other hand, lack organization.

8. Living beings require food, water, and air to survive, and they cannot exist without them. Non-living entities, on the other hand, have no such requirement.

9. Every living thing has a lifespan after which it dies. Non-living things, on the other hand, lack life and can thus be recycled or reused even after they have become outmoded.

We come across various things in our daily lives that may or may not have a life. Except for plants, living beings may travel from one location to another on their own. Non-living things, on the other hand, are mobile, but they require someone to move them. Differentiation can be seen in different phases of development in live species, but it does not occur in non-living things.

1 thought on “9 Differences Between Living and Non-Living Things”