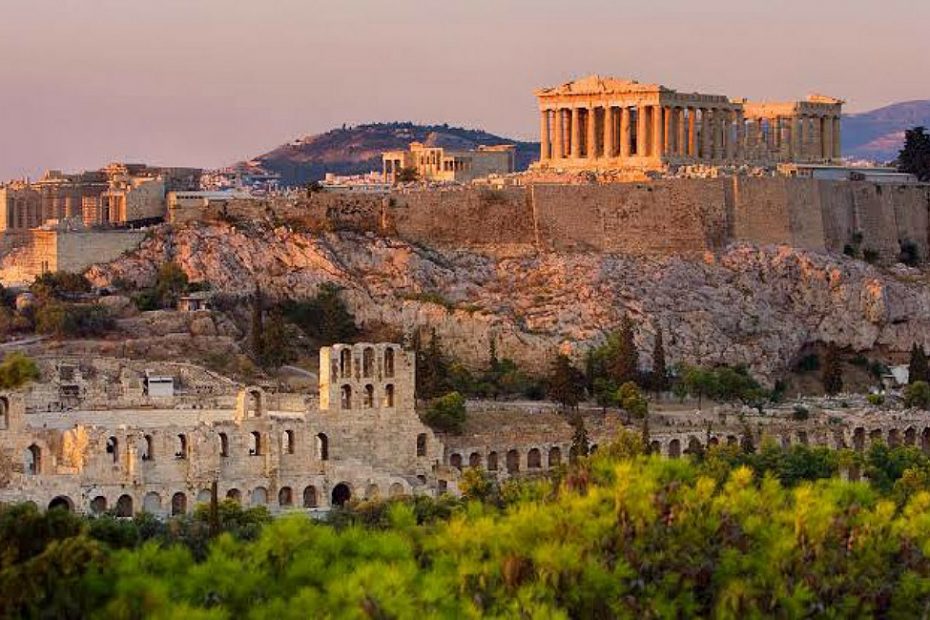 Oldest cities In The World: There is a story behind everything in the world, most of all, cities of the world. Cities have one of the oldest stories, this is because thousands of people and activities has happened in those locations, and some of these people had left their footprints in the cities sands of time by doing remarkable activities and functions. Now include ancient cities in this, ancient cities has lots of stories as it has engulfed many cultural heritage and has a lot to share to the world.

In these ancient cities, there are to be found, beautiful architecture, intriguing history that showcases the imprints of evolving human civilizations which help the natives and the world tell their stories. Many ancient cities of the world has broken the odds of civilization to stand the test of time, which of course is asides human invasion and geographical calamities. Some of these cities that has stood the test of time, stands to reveal more than just the scars of history. They go further to show the world the positive impact and the negative impact of human civilization.

Recommended: Oldest religions in the World 2022

Oldest Cities in The World (With Pictures)

Some of these cities are discovered through archeological ruin discovery, and when discovered, there may be arguments about the historical record of each city but regardless of these arguments and contentions, all these ancient cities have significant cultural value. The 10 oldest cities in the world are: 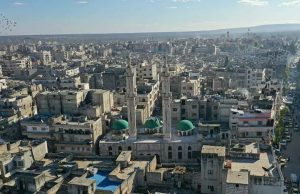 Oldest Cities In The World You Need To Know About

As the oldest city and the most continuously inhabited city in the world, it is also the Arabian most prominent cultural center all around the world. The city of Damascus has existed for up to 11,000 years and is today a developed metropolitan area with a population of more than two million and in 2008 was named the Arab capital of culture.

2. Aleppo, Syria: Owing to Aleppo’s geographical location, it was an important trading center in the ancient times, the city is located between the Mediterranean Sea and Mesopotamia. However, because of the war between the rebel forces and government which killed thousands of people, lots of people had to flee from the city and since 2012, the city of Aleppo has been facing devastation. 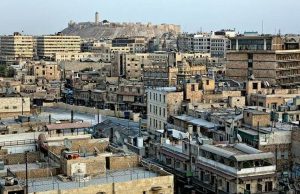 Oldest Inhabited Cities of the World

This city Aleppo has existed for more than 8,000 years, and since its existence, it has been continuously inhabited by citizens and non-citizens. It serves as the capital of Aleppo Governorate. Regardless of the historical fact of the city dating back to 8,000 years ago, there are scientific facts which proves that the remnants of human settlements has been found in the land and they all dates back to 11,000 B.C.

Also see: How to make reading interesting for students

3. Byblos, Lebanon: The city of Byblos is located at about 42 Kilometer north Of Beirut. This is the largest city and the oldest one at that in Mount Lebanon Governorate, Lebanon. The city has been continuously inhabited from 5000 B.C. however, it was first occupied between 8800 and 7000 B.C. by humans. 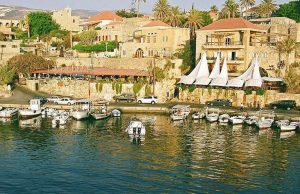 First city in the world

According to the UNESCO World Heritage Site, it was believed that the first historical import of Papyrus in Greece took place in the city of Byblos. The city is also renowned for its archaeological wonder this is because of its successive layers of debris which is as a result of centuries of human habitation.

4. Argos, Greece: This is a city in Argolis, (the Peloponnese) Greece. It is one of the oldest city in the world and the oldest most continuously inhabited cities in the world. Research has shown that the city has remained neutral throughout its history, not known and did not participate in the Greco-Persian Wars. 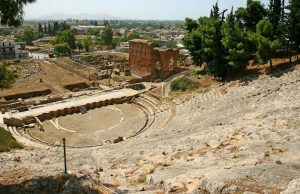 5. Athens, Greece: The largest city and the capital of Greece is Athens, the city overshadows the Attica region with the early human existence which came into existence around the 11th and 7th millennium BC. It is popularly known worldwide as the ancestry home of philosophy and the origin of western civilization. 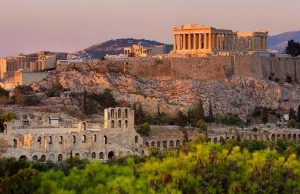 Which Ancient City Is Considered the Oldest in the World?

The philosophers dates back to the days of Plato, Aristotle, and Socrates. This city was faced with complete destruction as a result of the Persian and Dorian invasion and it has withstood the test of time because of this. The city of Athens is up to 7,000 years old. 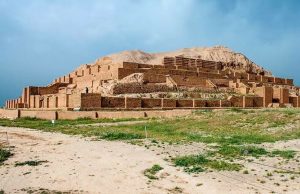 Oldest settlement in the world

It is historically believed and at some point, the city was completely destroyed by Assyrians but it was immediately rebuilt leading it to seeing the glorious days of the Persia Empire.

7. Erbil, Iraqi Kurdistan: The city of Erbil has existed and inhabited for more than a millennial by so many cultures like the Romans, Greeks, Persians, Ottoman Turks and Mongols. The city has existed for about 6,000 years and has a city center which rests in the Hawler Castle, also known as the Erbil Citadel. 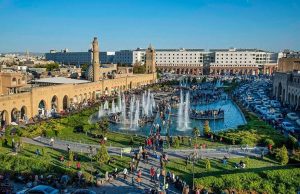 This building is an ancient building that dates back to 2,000 BC. The citadel is an artificial mound and a historical city in Erbil. Erbil is a UNESCO World Heritage Site, known for its modern malls, and ancient sites.

8. Sidon, Lebanon: The city of Sidon has existed for up to 6,000 years and the most important Phoenician city. Its important is because of the cities location in the port on the Mediterranean. 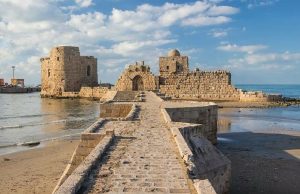 What is the oldest city on earth?

The ancient city of Sidon is the third largest city in Lebanon which is located in the South Governorate. This city is popular and rich because of its glass production therefore making the city a progressive city.

9. Plovdiv, Bulgaria: The city of Plovdiv is 6,000 years old and the second largest city in Bulgaria, with a history that spans across more than six millenniums, putting it in the position of one of the oldest cities in Europe. 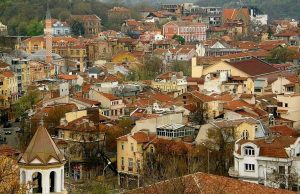 Oldest village in the world

The results of excavation proves that the city has existed and has been inhabited by people on the Nebet Tepe Hill since 4,000 BC. In the present day, Plovdiv is the second biggest city in Bulgaria and an upcoming tourist hub.

10. Varanasi, India: This is the oldest city in India and the birthplace of the world’s oldest religion (Hinduism). The city is located on the banks of the of river Ganges in the Uttar Pradesh North of India, it is also known as Benares, or Kashi, the city is 5,000 years old and dates back to the 11th century BC. 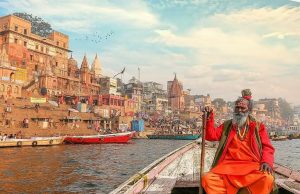 Oldest cities In The World

In conclusion, we have been able to understand that there are quite a number of cities that are ancient and has been in existence for a very long time. Some of them may not be famous, however, lots of them are and worth visiting.