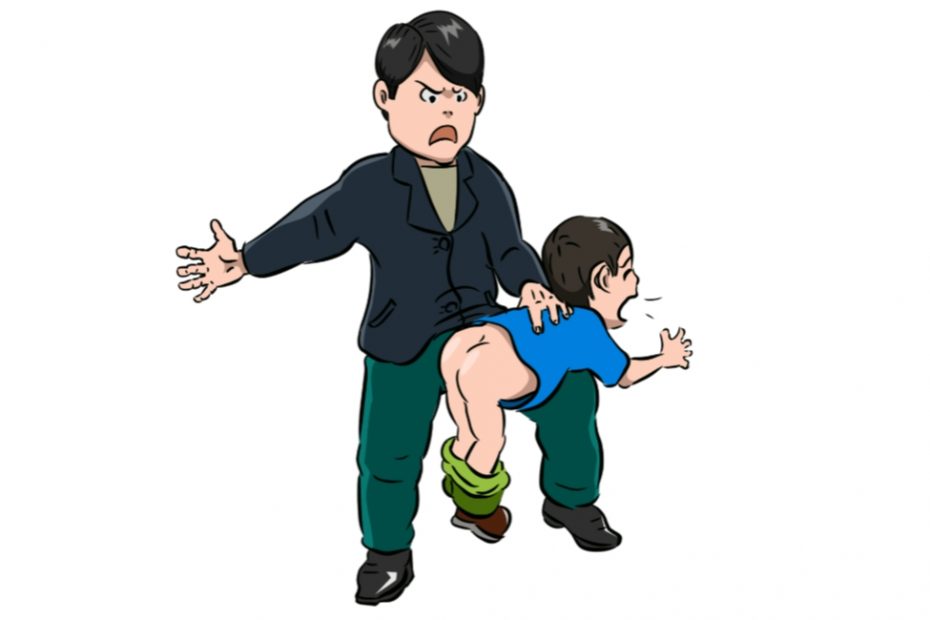 Consequences of disobedience: Disobedience is defined as failing to obey rules or directions issued by someone in a position of authority. Ordinary disobedience might include things like your dog chasing your cat against your instructions, or a party visitor refusing to pass over a present to the birthday boy despite being told to. 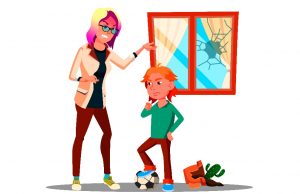 Recommended: How to know God’s Plan for your life

Civil Disobedience (Meaning and the Consequence)

When an individual or a group refuses to observe the rules, laws, or legislation enacted by their government, this is known as civil disobedience. Although certain types of civil disobedience entail violence, the majority of protests and acts are nonviolent. 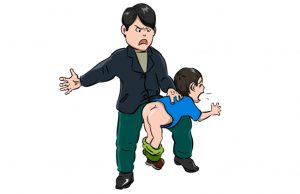 Consequences of disobedience in civic education

For choices to be categorized under the umbrella of this issue, there must be an aim to alter other people’s thoughts or legislators’ ideas. Individuals who engage in civil disobedience face a greater danger of repercussions. Most of the activities that fall under this category break the law in some way. Individuals may be detained, vilified in print and on social media, or challenged with force by law authorities as a result of their activities.

Recommended: Roles and responsibilities of children of the family

People are adamant about their own interpretations of what “right” and “wrong” are. Disobedience on a civic level reminds others that they are wrong and those engaging are in the right, rather than allowing others to pursue their own priorities with whatever freedoms are available.

2. It’s a decision that always causes harm to others: Civil disobedience that is violent can cause bodily injury to others. Destructive components in these activities may cause property damage, tarnish a company’s reputation, or limit consumers’ ability to conduct business. Since 2012, each May Day in Seattle has posed a danger of harm and disruption to the city.

Windows are destroyed, individuals are challenged, and arrests are made often. When someone decides to break the government’s laws, they, or someone who gets in their way, will suffer physical, emotional, or financial consequences. It is then up to history to decide who was in the right moral stance.

Also see: How to discover your purpose in life

3. Civil disobedience has the power to impose the minority’s will on the majority: A democracy’s essential concept is that the majority rules on every issue. Negotiations, alliances, and agreements form a group that makes societal choices based on the public’s voting preferences. Acts of civil disobedience alter this dynamic because people who participate attempt to alter the system, whether via violence or nonviolence.

They want the minority’s voice to take precedence over the majority’s will. There are occasions when taking such action is required. Slavery, segregation, and women’s suffrage are all instances of how society shifts when individuals band together to address a moral injustice. However, if a governing system consistently favors the minority, it has the reverse impact of what democratic frameworks provide.

These individuals then begin to plan violent acts in order to persuade others that their moral viewpoint is strong, with the expectation that after the act is performed, others would follow suit. With this disadvantage, there are a variety of separate paths to examine, but they all lead to the same outcome. Hatred fosters aggression, which results in some form of injury.

Also see: Fathers and mothers, who are more important in the family? Debate

5. Almost every nonviolent movement eventually devolves to violence: This may be explained by considering the incident at the Lekki toll gate towards the end of the SARS protest in the fourth quarter of 2020. This can be Why? Because policemen opened fire on an unarmed crowd.

During the reaction, a police station was set on fire, trapping 23 people inside. When persons adopting nonviolent methods are targeted with life-threatening harm, most will defend themselves with similar intensity, whether the violence is prompted by a government reaction or a societal response.

Disobedience or rebellion against God is wicked conduct about which the Bible speaks extensively. In reality, it is because of Adam and Eve’s disobedience that we are in the terrible mess we are in today. Reiterating my first definition of biblical disobedience, biblical disobedience is the failure or refusal to obey; violation of a command or prohibition; omission of what is necessary to be done, or performance of what is forbidden; breach of an authority-mandated responsibility.

First, the Bible defines sin as disobedience to God’s law (1 John 3:4), as well as rebellion against God (1 John 3:4). (Deuteronomy 9:7; Joshua 1:18). By its very nature, disobedience has a high cost. In many situations, it costs individuals significantly more than they anticipated. From Genesis to Revelation, the penalties of disobedience are clearly stated. Even today, we see how immorality, crimes, and other wicked actions wreck people’s life right in front of our eyes.

Effects Of Disobedience In The Society

1. Disobedience can have life-threatening consequences: Following the events recorded in the Bible, it may be concluded that those who disobey God’s instructions are likely to face death as a result of their disobedience. The book of 1 Samuel 31 might be used to further stress this point. The repercussions of Saul’s disobedience in not obeying God’s commands were severe. 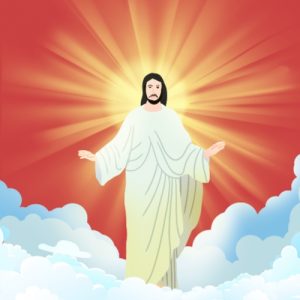 Is disobedience a sin?

2. It could cost the protection of God in your life: when we deviate from the instructions of God, we wander helplessly and are prone to dangers. Saul lost the Lord’s protection as a result of his disobedience, and Philistine arrows found him. Saul requested his armor-bearer to murder him because he was afraid of what would happen if the enemies saw him wounded on the battlefield. Saul murdered himself when the armor-bearer declined out of terror.

3. You are likely to be demoted by God: Disobedient individuals are brought down by God, who lowers their status and takes them down like Saul. God elevated and crowned Saul as a mighty king, but when God instructed him to kill and not spare his foes in battle, Saul spared the king and his sheep. Because of his disobedience, God rejected him as a king and appointed David to take his place. When God tells you to accomplish anything, do it wisely and completely. Follow God’s instructions and complete them.

Also see: Most Influential and Famous People in History

5. Will not be able to maintain the Promise of God: Because of their disobedience to God, several Israelites, including Moses and Aaron, never entered the promised land. They were so disobedient to God that they questioned Him and failed to fulfill all of His commands; as a result, God chastised them and just a few people entered the Promised Land, including Caleb.

Recommended: Roles and Responsibilities of the Government to Citizens

Individuals who engage in acts of disobedience are more likely to face repercussions. Most of the activities that fall under this category break the law in some way. Individuals may be detained, vilified in print and on social media, or challenged with force by law authorities as a result of their activities. With this in mind, we might conclude that disobedience has more disadvantages than advantages.

3 thoughts on “5 Consequences of Disobedience”