Home » Scholarly Articles » Difference Between I Am and Am (With Examples)

Difference Between I Am and Am (With Examples) 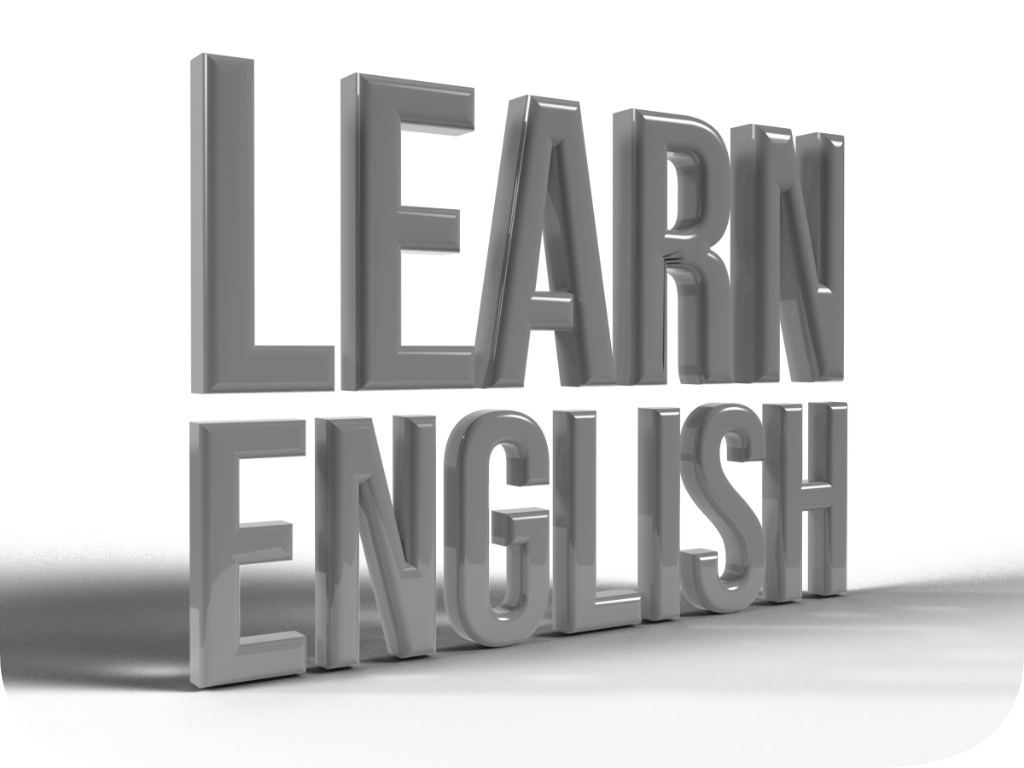 Difference between I am and am with examples: The advent of Social media and use of short form in communication has birthed numerous grammatical errors in English Language. One of these common errors today is in the use of the phrase ‘I am’ and ‘am’ which has been misused by many in both Writing and Speaking.

This article briefly considers this common error, stating the differences between the two phrase and instances where they can be used. 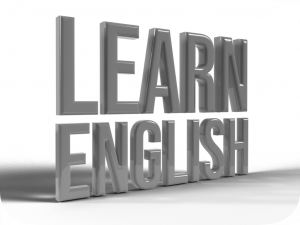 Difference between ‘I am’ AND ‘am’ with examples

Meaning of “I AM”

‘I am’ is a first person singular pronoun. I is the pronoun used as the subject of the verb am. Thus, ‘I am’ is used when a speaker or writer is referring to himself or herself.

‘I am’ is also used to refer to a present continuous action happening to a person.

For instance: I am going to the Market now, I am playing football, I am reading, I am from Nigeria.

RECOMMENDED: Differences between arteries and veins

Difference Between “I Am” AND “I’m”

‘I’m’ is the contraction of I am. In English parlance, ‘I’m’ is the perfectly accepted contraction in the right context, but it has a meaning which is that it is a shorter version and grammatical equivalence of I am. Thus, I’m has the exact same meaning as I am and is the shorter equivalent of I am.

I’m can be used in instances such as: I’m good, I’m fine, I’m so happy, I’m coming to your house, I’m writing, I’m speaking, I’m working.

RECOMMENDED: Salary of Doctors in USA 2021

Difference Between “I Am” AND “I’m”

While we all agree as stated above that ‘I am’ and ‘I’m’ have the exact same meaning, there is a slight difference in Context, Formality, and Contraction which exist between them.

Contraction: Contraction is the act of making a word shorter. In other words, it is the short form of a word. The basic difference that exists between ‘I am’ and ‘I’m’ is that ‘I’m’ is the contraction of the phrase ‘I am’.

‘I am’ is the combination of the Pronoun I and verb Am. While in ‘I’m’, the pronoun I is present, but the verb AM is contracted as ’m = I’m.

Context: The major difference between ‘I am’ and ‘I’m’ is the context which it can be used.

Formality: As stated above, ‘’I am’ is formal while ‘I’m’ is informal. Thus, when writing a letter, official message or any other form of writing, it is preferable to use ‘I am’ as opposed to ‘I’m’. However, when chatting with Family and Friends ‘I’m’ is the acceptable phrase of communication.

Difference between I am, i’am and am with examples

Must read: Best time to read and understand effectively

Difference Between “I Am” AND “Am” (With Examples)

Another common grammatical error as it relates to ‘I am’ and ‘I’m’ is the use of the phrase ‘am’.

‘Am’ has been abused and often used in place of ‘I am’ and ‘I’m’ especially in chatting. For example, when you chat with someone saying “How are you?” and the person replies “Am fine”. It’s totally wrong in English language as “Am fine” has no meaning whatsoever. Thus, if you are asked “How are you?” your reply should be “I’m fine” which also means “I am fine”.

While ‘I’m’ and ‘I am’ is a first person singular pronoun consisting of I (pronoun) and Am (verb) and is used in starting a sentence, ‘am’ is just an auxiliary verb and it can’t be used to start a sentence. Thus, when someone uses “am” to start a sentence, such sentence is grammatically wrong except it’s an interrogative sentence. For example:

a. Am I suffering a form of dyslexia?

c. Am I playing football?

c. Am I a Jose Mourinho fan?

“Am” is also used colloquially in response to a sentence where the speaker of the ‘am’ is the subject. For example: ‘You’re late!’ ‘Am not’.

RECOMMENDED: Reasons why Lawyer Put On Wigs in Court

In Conclusion, I trust this article have properly elucidated on the phrase: I am, I’m and Am, and you now know their meaning and how to properly use them?
I must reemphasize that it is grammatically wrong to drop ‘I’ and start a sentence with the phrase ‘am’ as one of the rules of English Language is that a pronoun comes before a verb. So therefore when you use a verb in place of a pronoun; it defeats the rule of English language and makes your sentence useless.

25 thoughts on “Difference Between I Am and Am (With Examples)”