Most Peaceful Countries in Africa 2022: Ranking of Top 10 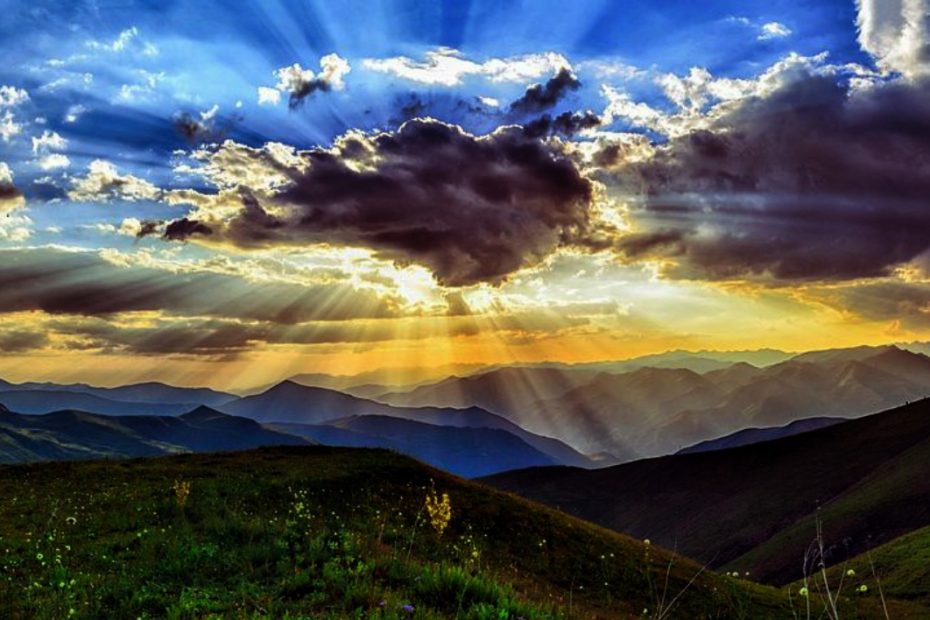 Most Peaceful Countries in Africa: The current peace and conflict rhetoric portrays Africa as a conflict-torn continent with the world’s greatest refugee and internal migration issue. The rhetoric stresses that it is an extremely impoverished region that is prone to barely containable diseases, has been harmed by a colonial past, and is increasingly threatened by Islamic radicalism. Indeed, throughout the last two decades, Africa has experienced dozens of battles over a range of topics, including land, resources, political power, money, security, religion, and identity. 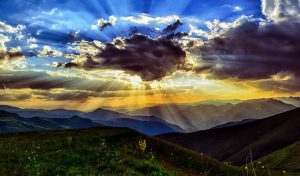 ranking of the most peaceful countries in Africa

Deep differences over the nation’s basic vision, fight over state-society ties, and contests over who gets to lead are frequently at the heart of these conflicts. However, these conflicts have ended in some of the African countries such as Sierra Leone, Liberia, Côte d’Ivoire, Rwanda, Angola, Namibia, and South Africa.

The Institute of Economics and Peace’s (IEP) Global Peace Index research shows a rising disparity between the world’s most peaceful and least peaceful countries. The IEP is a non-profit think tank that focuses on peace as a positive, attainable, and tangible measure of human development. There has been a major improvement in tranquility for the second time in a decade. For the second year in a row, countries like Iraq improved dramatically in the rankings.

10 Most Peaceful Countries in Africa

1. Mauritius: Over the years, Mauritius has maintained its position as the most stable/peaceful country on the African continent. On a worldwide scale, the country is ranked 28th most peaceful country in the world. According to the Global Peace Index, the country held a peaceful election and achieved a high level of economic stability. 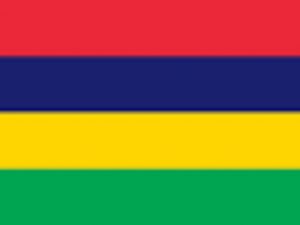 Mauritius is a tiny Indian Ocean Island. The African country has long been recognized as one of the most peaceful places on the planet. The government of Mauritius has implemented a number of initiatives aimed at promoting peace, such as preventing firearms from entering into the wrong hands and reconciling religious and cultural gaps.

2. Ghana: Ghana is the most tranquil country in West Africa; it has seen few crises while increasing its riches, making it Africa’s sole third-world country. More importantly, the country is rich in natural resources, including crude oil and gold.

Is Nigeria a peaceful country in Africa?

Unlike many other African countries, the country has enjoyed peace for many years due to its political stability. Despite the fact that Ghana is divided into various ethnic groups by religion, class, and politics, the people live in peace and harmony. 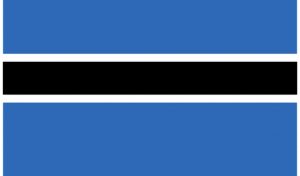 Ghana most peaceful country in Africa

Botswana, on the other hand, has been a multiparty democracy from independence. Botswana is a peaceful country with little to no political unrest, conflict, or other forms of violence. Furthermore, the country has never faced any major key events that may lead to a dangerously more violent course.

Furthermore, unlike many African countries, the country has not seen significant sociological changes or the destruction of pre-existing colonial systems.

4. Sierra Leone: Sierra Leone was one of the world’s most troubled countries between 1991 and 2002. A civil war erupted throughout the country, killing tens of thousands of people. The British military and the United Nations intervened to bring the country to a state of peace. Sierra Leone is now one of Africa’s most tranquil countries, ranking fourth in Africa and 46th overall. 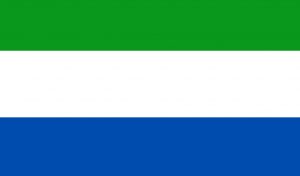 Most Peaceful Countries in Africa and west Africa

Sierra Leone’s government started on a peacebuilding program following the war. It began with the establishment of a truth and reconciliation commission, followed by the rehabilitation of victims, the reconstruction of devastated communities, the provision of opportunities for people, and the stabilization of the government and economy.

5. Gambia: The Gambia is Africa’s fifth most tranquil country and the world’s 53rd. Despite the country’s fragile socio-economic and political climate, Gambia peacefully transitioned to a new political regime through democratic means in 2017, and elections have remained peaceful. 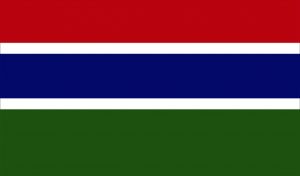 The Gambia improved its overall rating by one of the most substantial margins.

6. Senegal: Because of the coexistence of various religious groups, Senegal is Africa’s sixth most peaceful country and the world’s 56th. Aside from religion, it has a long history of cultivating global diplomatic, financial, and intellectual ties, all of which have contributed to its stability. Senegal has likewise had a stable democracy with peaceful leadership transfers. 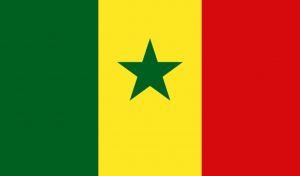 How many African countries are peaceful

In contrast to several of its neighbors, the nation has never had a military coup. Although there has been a low-level civil war in southern Casamance for three decades, it has not been big enough to break the country’s stability. The cuisine of the nation is well-known, combining French and North African influences with traditional local traditions.

7. Tanzania: Tanzania is ranked number seven in Africa and number 58 internationally on the list of peaceful nations. It’s also the most tranquil country in East Africa. Tanzania’s economy began to deteriorate rapidly two decades after independence. It then transitioned from a multiparty democracy to a single-party system.

Tanzania quickly became a one-party dictatorship. Tanzania, despite its political climate, is a peaceful country with a civic peace culture. In Tanzania, there is no major source of conflict based on race, religion, ethnicity, or politics.

8. Namibia: Namibia is Africa’s eighth most tranquil country. It is, nonetheless, the world’s 62nd most peaceful country, with an overall peace score of 1.861. Aside from the serenity, this land is home to a diverse range of species. In 1990, the nation declared independence from South Africa.

It has had political stability since then, with no major internal or external confrontations. Namibian elections are often calm and orderly, despite the fact that they are competitive. Namibians also enjoy the right to peaceful assembly, which the government attempts to respect on a regular basis.

9. Equatorial Guinea: Equatorial Guinea is Africa’s ninth-most tranquil country. It is also ranked 68th among the world’s most peaceful countries. Since its independence in 1968, the nation has only had two presidents. Teodoro Obiang Nguema Mbasogo, the current president, has been in office since August 1979. 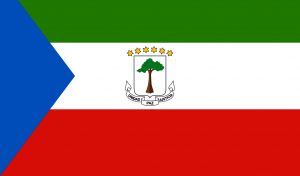 The most peaceful country in West Africa

He is the world’s current non-royal national leader with the second-longest period of uninterrupted service. Equatorial Guinea, although being a peaceful country, has trouble holding free and fair elections since it is a one-party state. 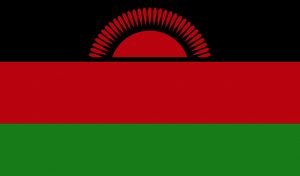 most peaceful countries in Africa and their global ranking

Malawi has climbed six places to 59th place in the overall rankings. Surprisingly, the country is populated by people recognized for their friendliness, making it a popular tourist destination.

Political leadership, sound peacekeeping practice, successful mediation, and the supply of appropriate official capacities are only part of the equation for managing conflict and maintaining peace in a country. The potential is also found in the interactions between the state and society, as well as among various identity and interest groups within a society. It may be found in civics and history classes, the quality of professional associations, the beliefs promoted by conventional and social media, the habits instilled by old and new legal standards, interfaith conduct, and the arts and cultural events.

These social interactions and attitudes have the power to unite or divide a community. The contribution to peace and stability that groups and social institutions living in conflict zones can make is often overlooked in traditional approaches to understanding conflict management.